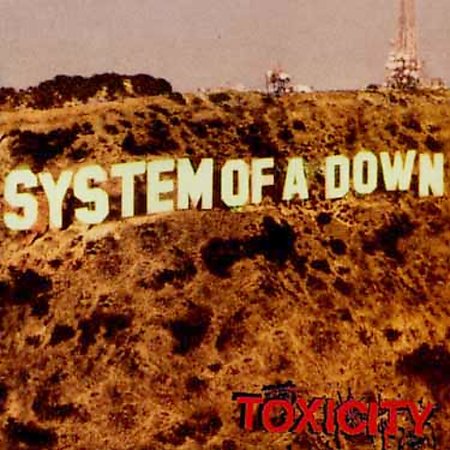 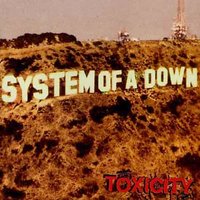 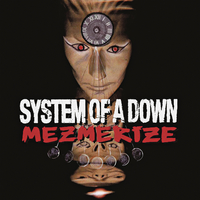 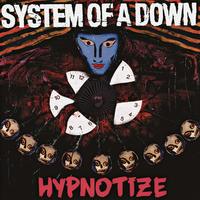 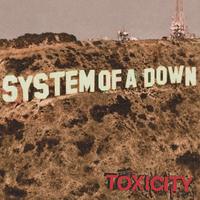 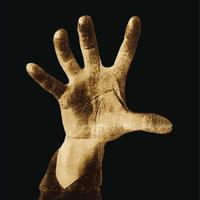 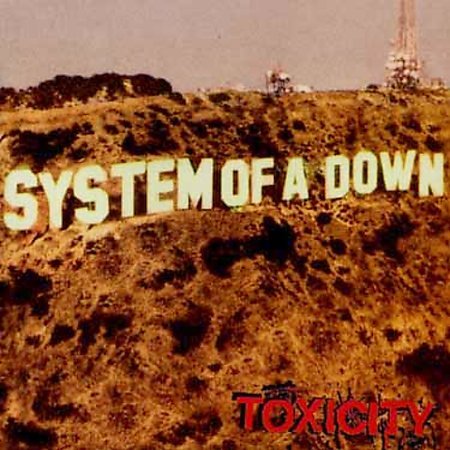 systems of a downs best cd to date! the unique sound of daron on the guitar and serj's singing voice create an intricate blend of perfect mellow rage with a message (if there is such a thing).

"Chop Suey!" was nominated for the 2002 Grammy Award for Best Metal Performance.

"Aerials" was nominated for the 2003 Grammy Awards for Best Hard Rock Performance.

Australian limited edition comes with a bonus VCD that includes concert footage of "Prison Song," "Chop Suey," and "Bounce," as well as videos for "War," "Sugar," and "Spiders," and a "Making Of Toxicity."

While System of a down are often cast with the nu-metal crowd, their sound is closer to '80s thrash (and even hardcore punk) than to any of the rap-metal hordes. Grinding guitars and death-knell drums may be the order of the day, but they work in service of a highly developed socio-political consciousness. In fact, when he's not lacerating his vocal cords, singer Tankian delivers his rebellious lyrics in a tone reminiscent of infamous Dead Kennedys frontman Jello Biafra. Make no mistake, the thrash quotient on TOXICITY is high enough to satiate even the hungriest headbanger, but System of a Down understands the power of dynamics, often moving from a whisper to a scream over the course of the album (though they obviously spend far more time on the scream end of the spectrum). Additionally, they deliver their eye-gouging riffs with an unerring precision that never devolves into an indistinct blur. This hard-hitting quartet knows how to deliver the hard-rock goods with grace.