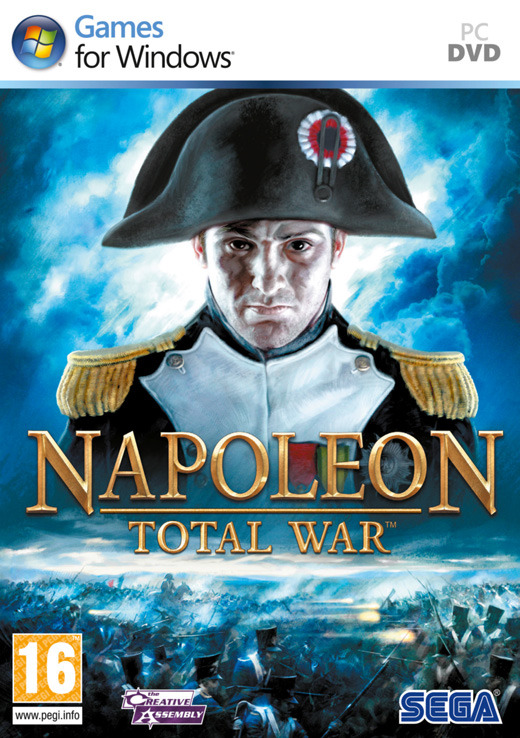 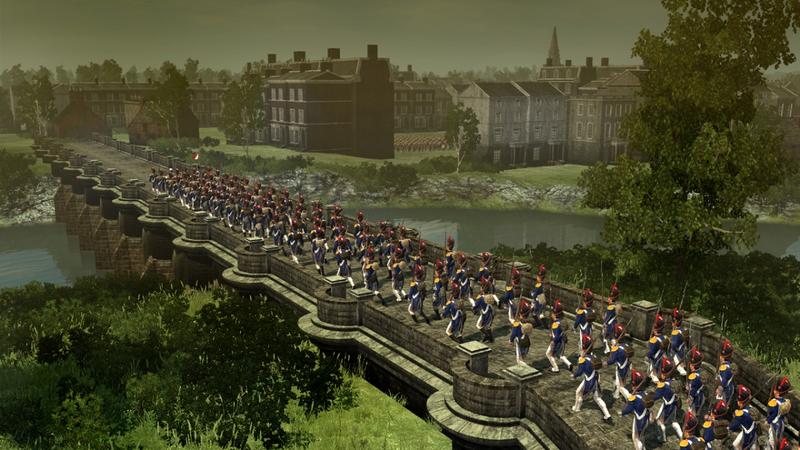 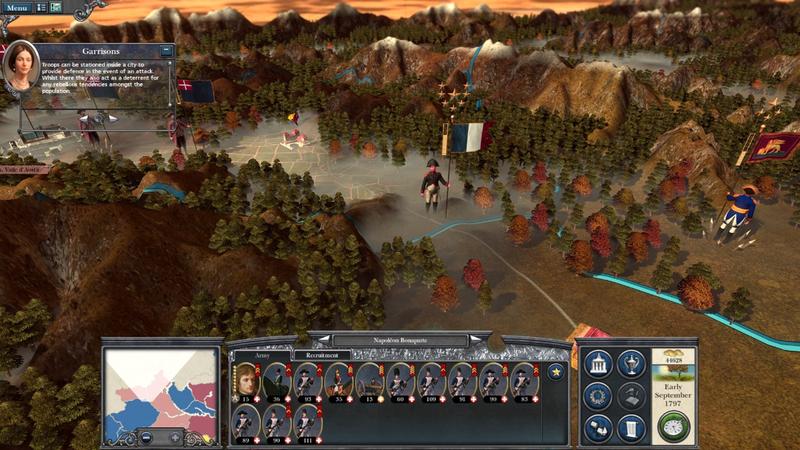 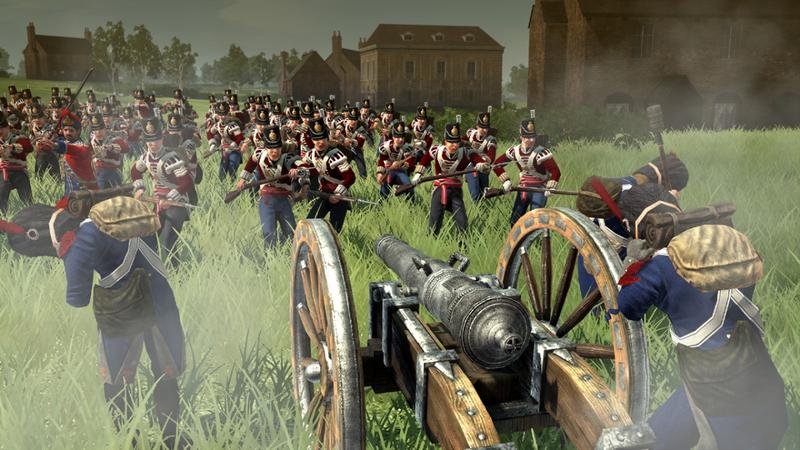 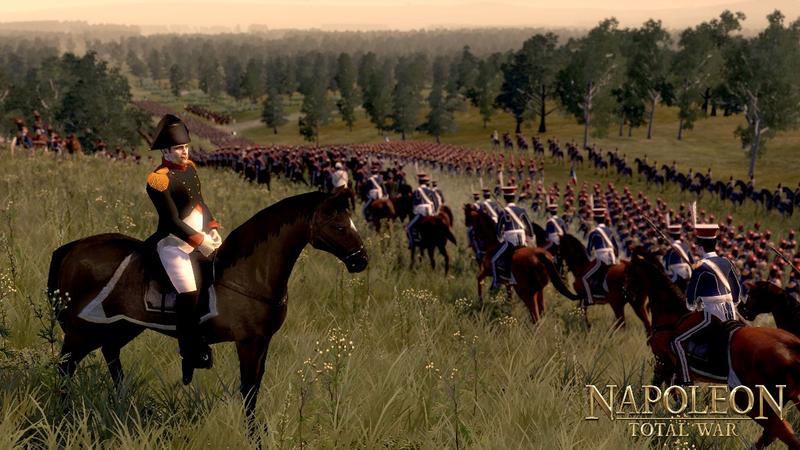 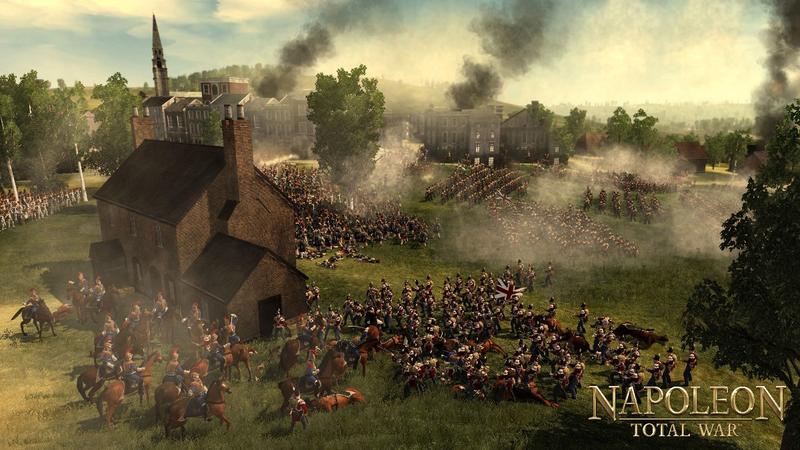 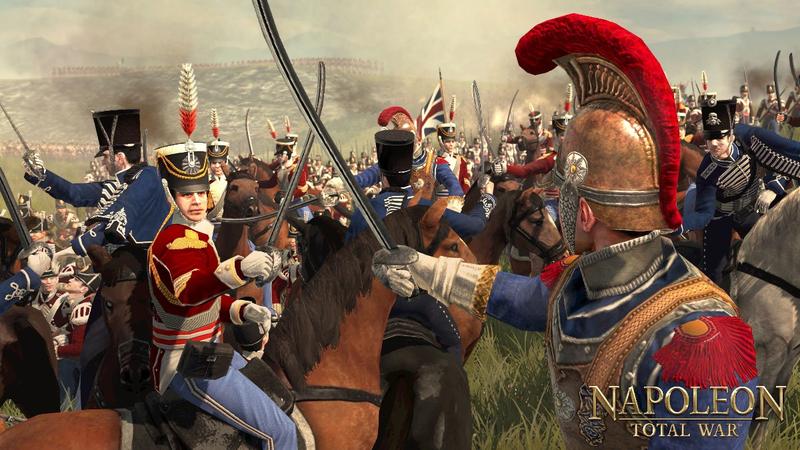 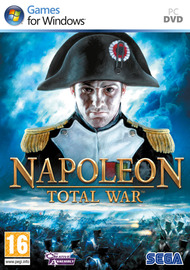 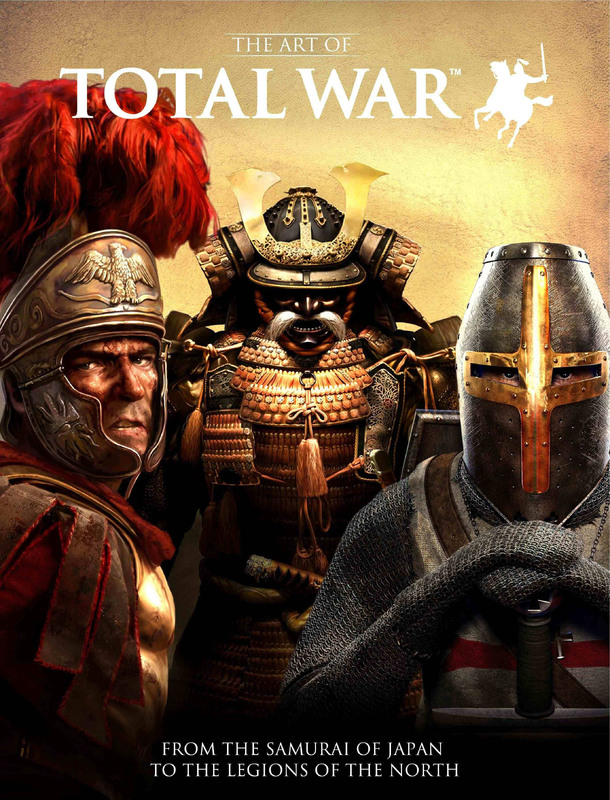 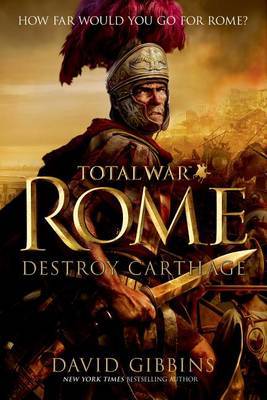 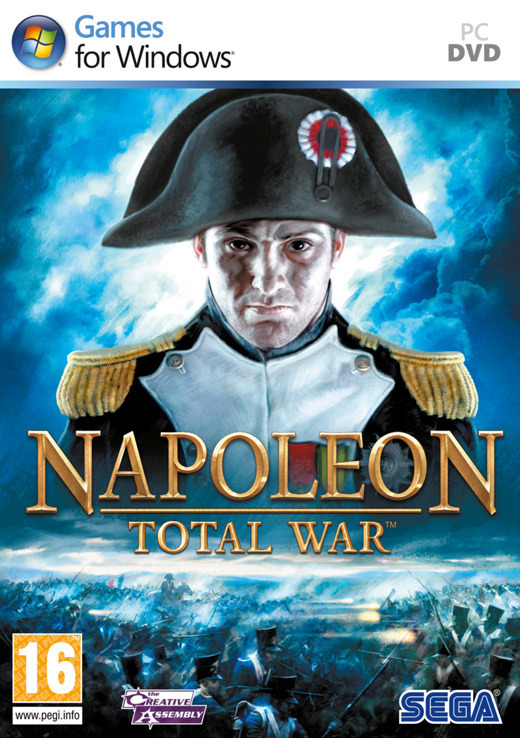 When I first played empire total war I was dazzled. Now Napoleon;s out and I happily purchased it. The gameplay is very similar to empire but greatly improved, eg. the terrain is more tactical, the troops are more realisticly behaved (some troops desert, get sick, etc) and basically much more strategy is involved (flanking, hills, rivers, etc). The graphics are much more beautiful and a very decent computer is required to play this without some lag. The campaign is splendid and makes you feel more involved. Although I havent tried multiplayer I'm sure it will be awsome. The naval battles are also much better, it is easier to control and wind, sails, tide, timing will affect it much greater. Overall it is a great game (very addictive), very similar to empire but greatly improved and polished. The downsides are the learning curve is high, the AI is quite passive and it requires steam. I would suggest this to rts fans, history lovers and anyone who has spare time to learn and play this game. 9.4/10

It works smoothly, plays logically, has realistic and well-researched historical content. Battle landscapes are varied and the combat effects are very good. Interest, and the ongoing challenges tend to keep me up late at night !

If you love the other total war games then this is a must. Very similar type of game to the others but stepped up another notch

1 out of 1 people found this review helpful.
In Napoleon: Total War, aspiring generals have the chance to play as the legendary French general Napoleon Bonaparte or as one of his opposing factions. Battling through his three biggest military campaigns, the game will take you through Italy and Egypt, narrating the early years of the fearsome commander, while the third campaign will tell the story of his fateful drive towards Moscow and, ultimately, his showdown with the Duke of Wellington at one of the most famous battles of all - The Battle of Waterloo.

Napoleon: Total War expands on the successful Total War series by taking all the features from previous games such as the full 3D land and naval battles, the detailed campaign map, and an in depth diplomacy system and taking them a step further.