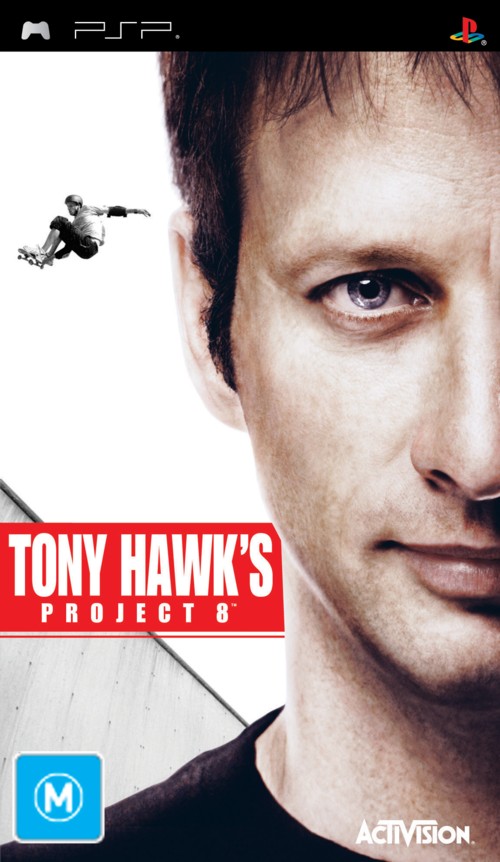 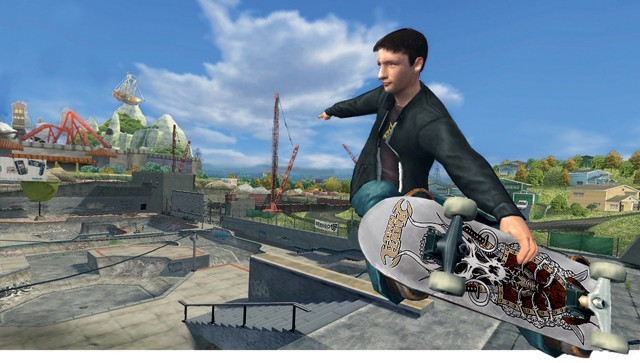 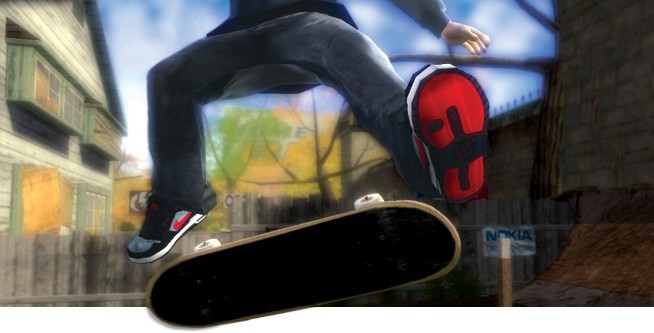 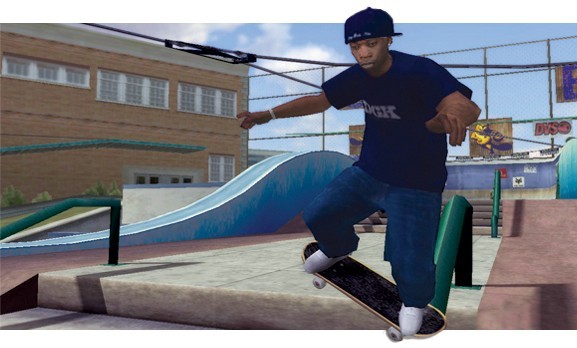 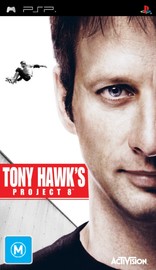 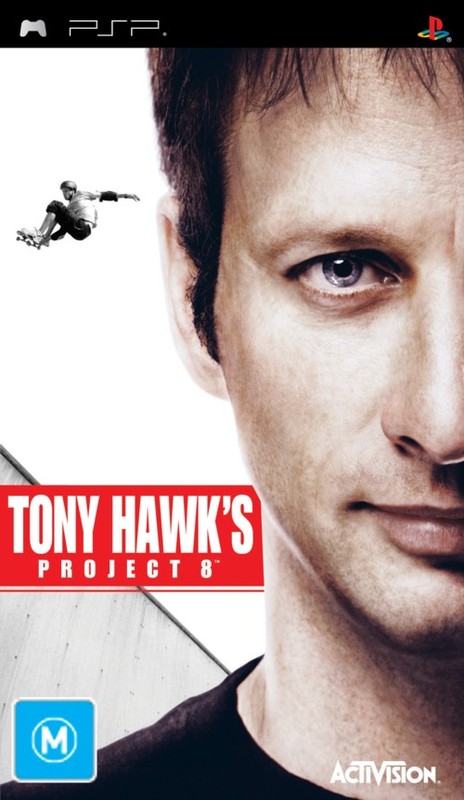 Unavailable
Sorry, this product is not currently available to order
The game challenges players to experience the intensity and pressure of skating against some of the world’s top pros in true to life competitions as they aim to become the #1 skater. With an entirely new gameplay engine, the trick-based gameplay features amazing, detailed character animations that react realistically on and off their boards, a new physics system, an innovative bail mode, and the ability to move ramps and rails throughout the city. The experience is so real, you don't just skate it...you feel it.