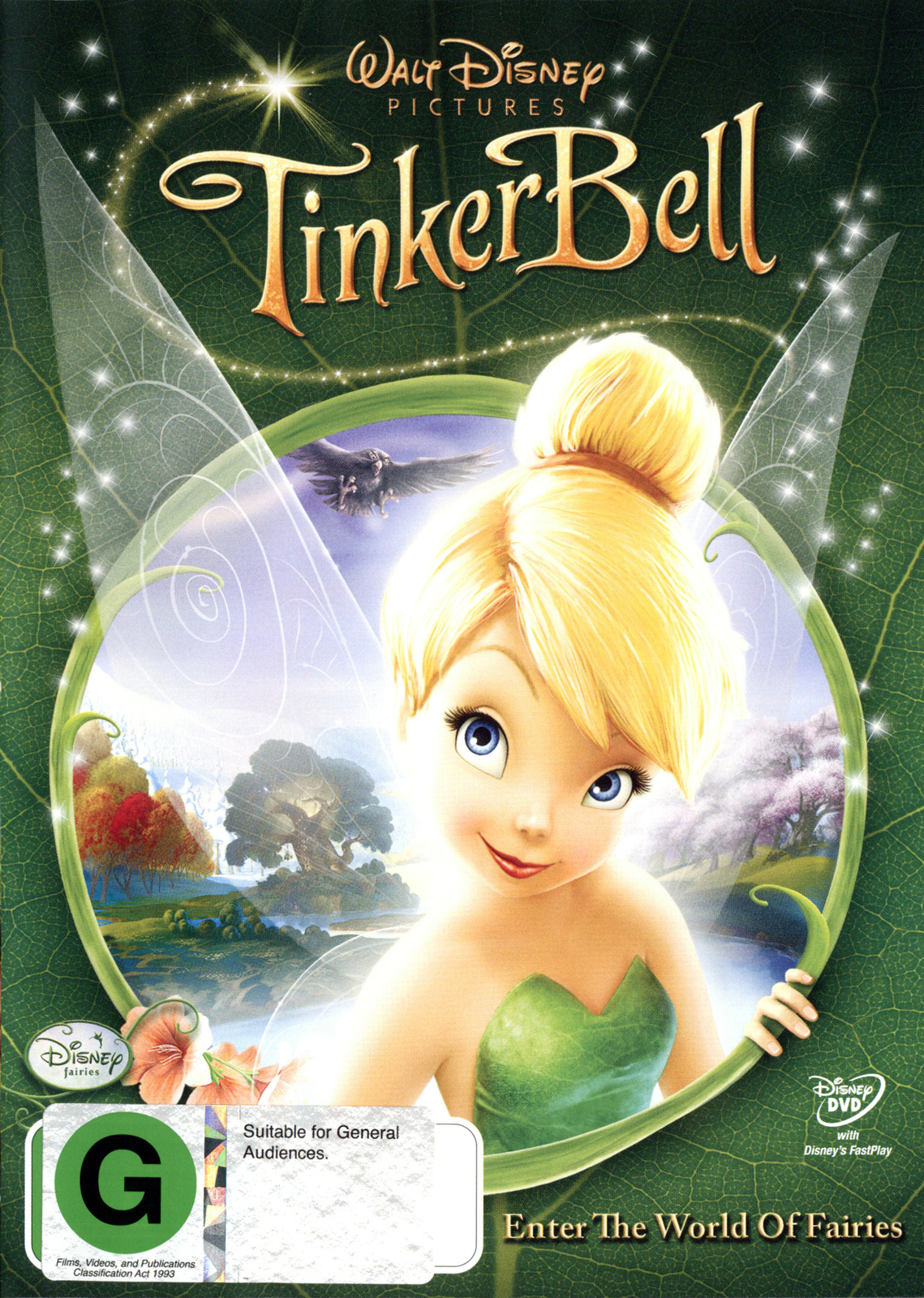 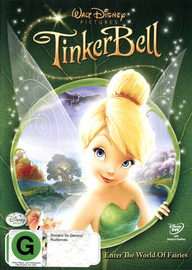 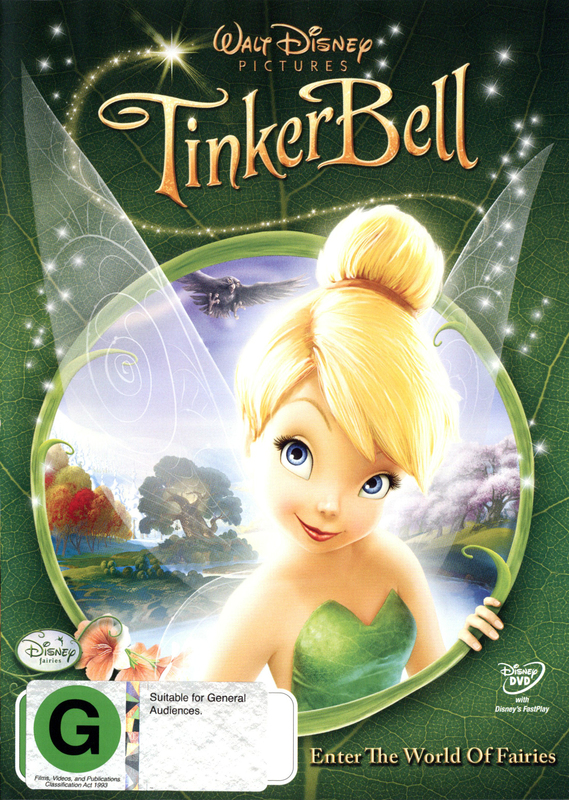 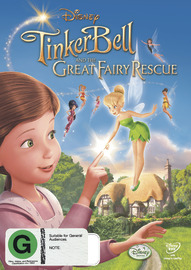 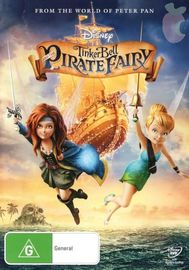 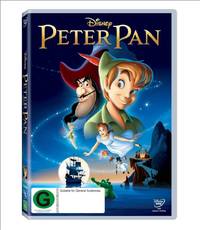 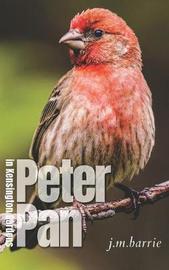 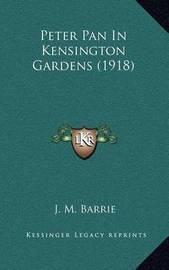 My Daughter is transfixed with Tinkerbell and this movie was no different . . . Great Present.

PS great shipping thank you so much :)

Good to see Tinks on her own DVD. Great movie, shame it is not interactive though.

A wonderful story for the kids, all about Tinkerbell finding her place in Neverland (prior to Peter Pan).

Enter The World Of Fairies

Long before Peter Pan and the Lost Boys soared into Never Land, the world’s most beloved fairy and her friends were creating their own special magic. For the very first time in film, Tinker Bell opens the doors to Pixie Hollow, a secret hideaway deep in the heart of Never Land, where the Disney Fairies make their home.

Have you ever wondered how a flower gets its color… or pondered the source of a dew drop… or contemplated from where rainbows originate? It’s all the work of fairies! This landmark motion picture from DisneyToon Studios reveals the story of Tinker Bell’s early life in the fantastic world of Pixie Hollow.

Each fairy is born with a special talent, whether it’s making flowers grow, giving fireflies their light or tracing beautiful patterns into a winter morning’s frost. Tinker Bell thinks her fairy talent as a “tinker” isn’t as special or important, because tinkers don’t go to the mainland like the other fairies.

But when Tink tries to change who she is, she creates nothing but disaster! With encouragement from her friends Fawn, Iridessa, Rosetta and Silvermist, Tink learns that the key to solving her problems is found in her unique abilities … and discovers that when you stay true to yourself, magical things can happen. 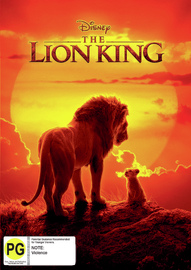 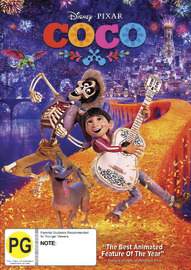 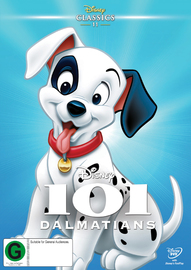