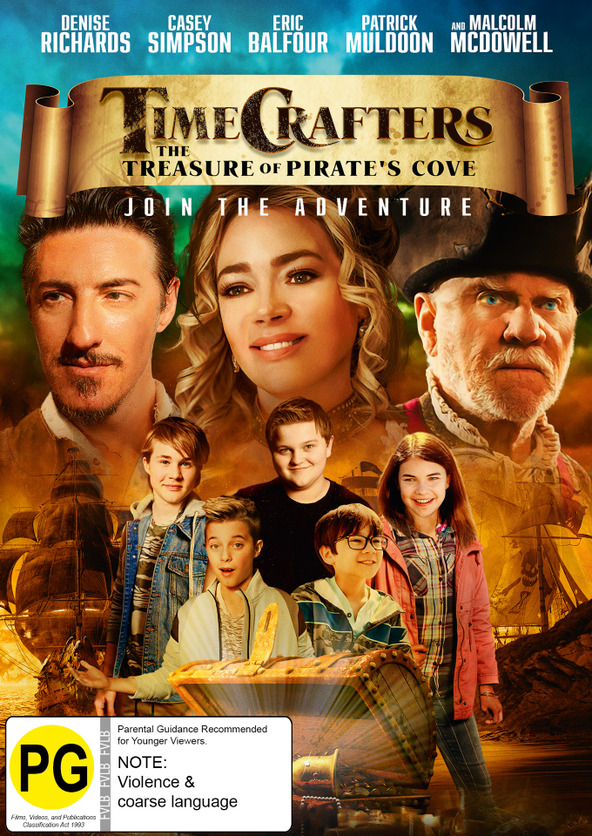 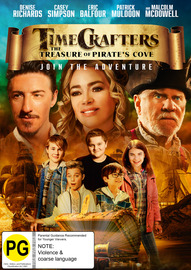 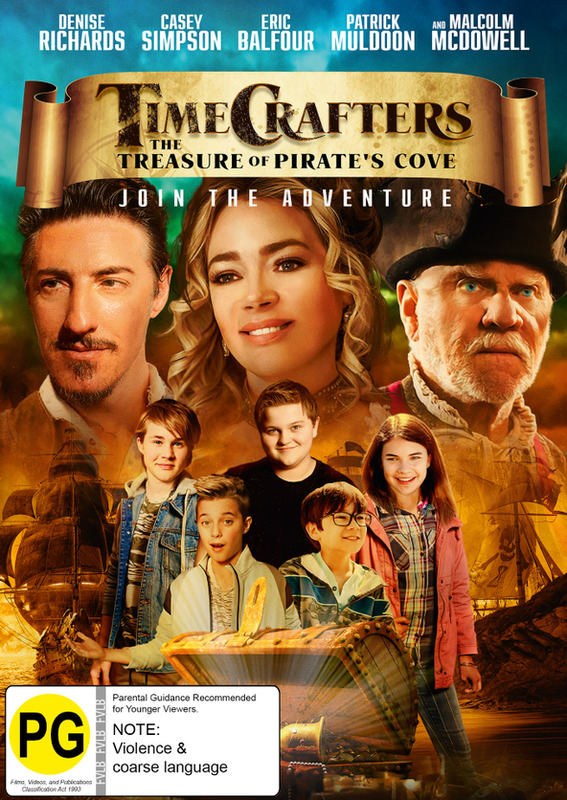 30% of people buy Timecrafters: The Treasure Of Pirate's Cove and Elizabeth: A Portrait In Parts ~ DVD.

Timecrafters: The Treasure Of Pirate's Cove

Josh (Casey Simpson) and his friends find a pirate's treasure map while beachcombing one day. Little could they imagine that the very same day, a group of pirates from the 18th century wash up on the same shore, and they're after the very same map! Pirate Geoffrey Pistol (Eric Balfour) is convinced the map will lead to the infamous Captain Kidd's lost treasure. Hot on Pistol's heels is the vengeful Captain Lynch (Malcolm McDowell), who was betrayed by Pistol and will stop at nothing to get the treasure himself.