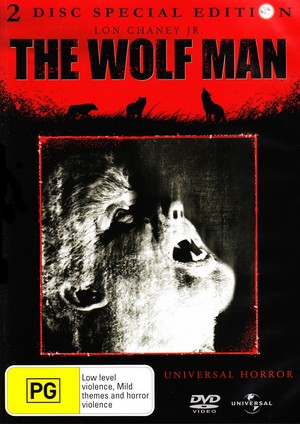 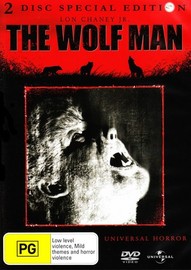 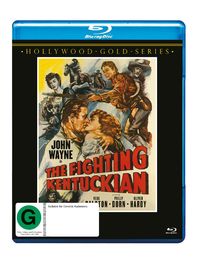 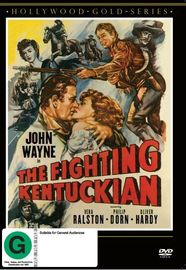 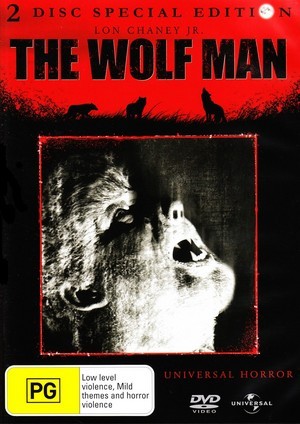 The original horror classic that introduced one of the screen's most infamous monsters! Lon Chaney Jr. portrays Larry Talbot, who returns to his father's (Claude Rains) castle in Wales and meets a beautiful woman (Evelyn Ankers). One fateful night, Talbot escorts her to a local carnival where Jenny's fate is revealed by a mysterious gypsy fortune teller.

This 2 disc Special Edition is loaded with bonus features including a new documentary on the mythology of werewolves throughout history. Today, over 65 years after it was first released, the dreamlike atmospheres and elaborate settings combined with a chilling musical score make THE WOLF MAN a masterpiece not only of the genre, but for all time!