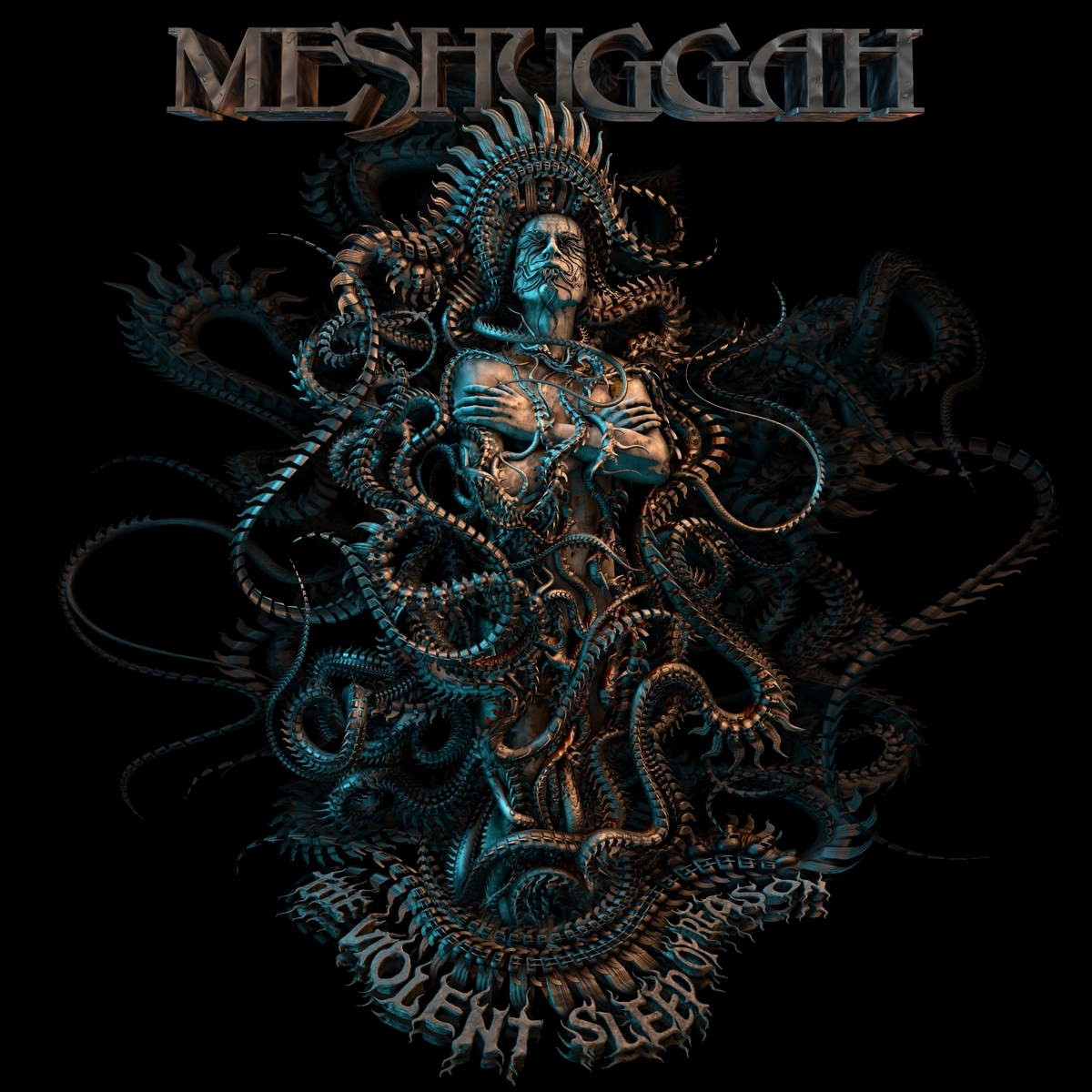 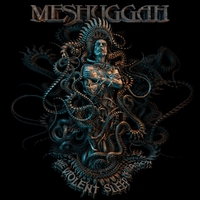 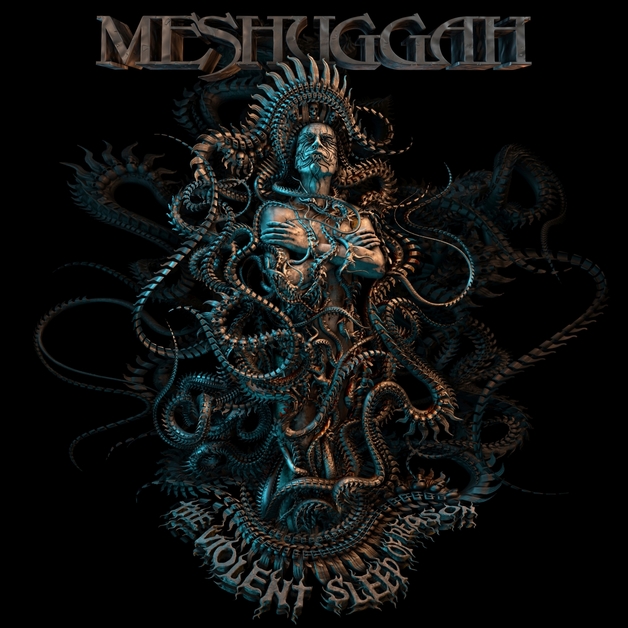 Since the release of 1991's Contra­dictions Collapse, Meshuggah have been making a name for themselves in the extreme metal genre. Today the band is seen as a vanguard when it comes to complex and technically minded metal music.

The Violent Sleep finds Meshuggah building upon their legacy for fearless metal sculpting within the context of extreme metal, but also recapturing some of the magic and excitement specifically within the aspect of performance, finding flow and groove that would be a challenge for any lesser band to locate, given such technical geometric madness at mischievous hand.