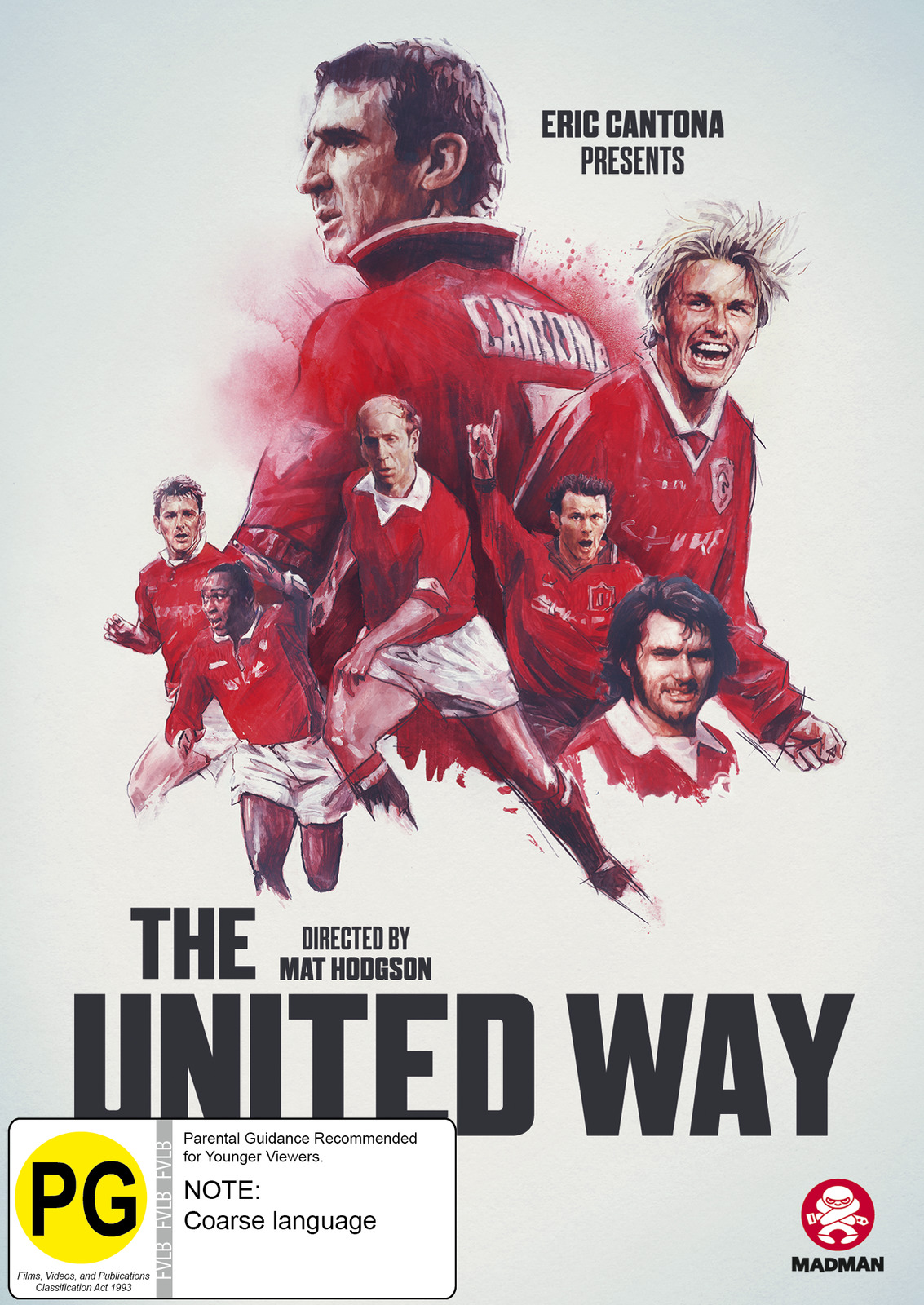 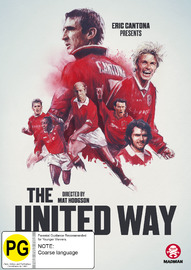 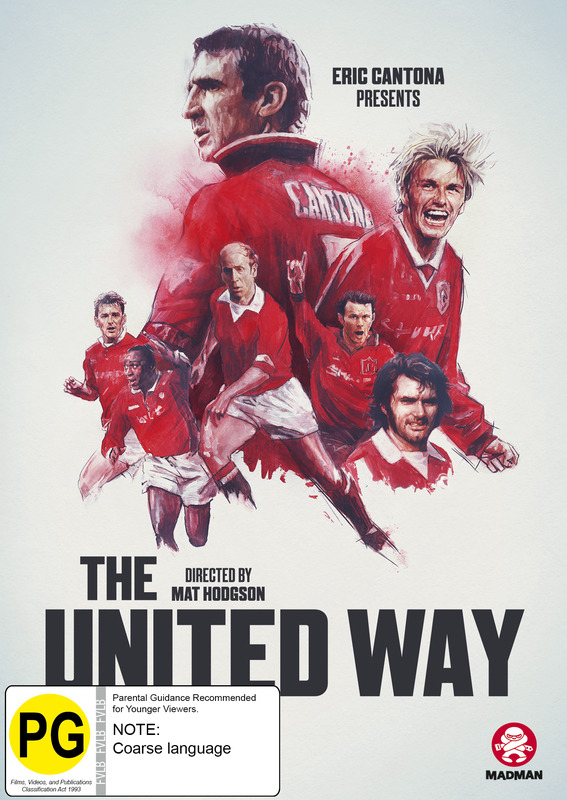 The United Way is the legendary story of The Red Devils an inspirational love affair for the ages.

From their humblest of beginnings in Englands Industrial North at the turn of the 20th Century, Manchester United gifted working men, women and children alike, the poor and the struggling, a new Dream a winning Dream of hope, beauty and ambition. 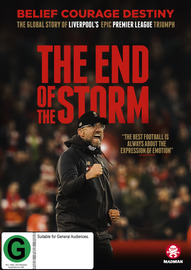 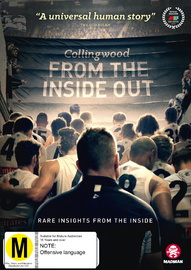 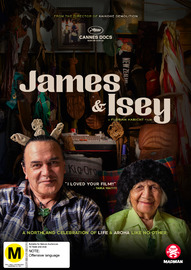 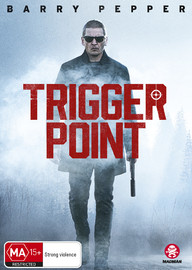 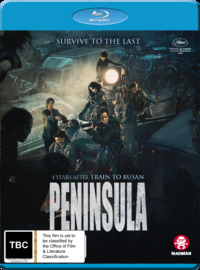