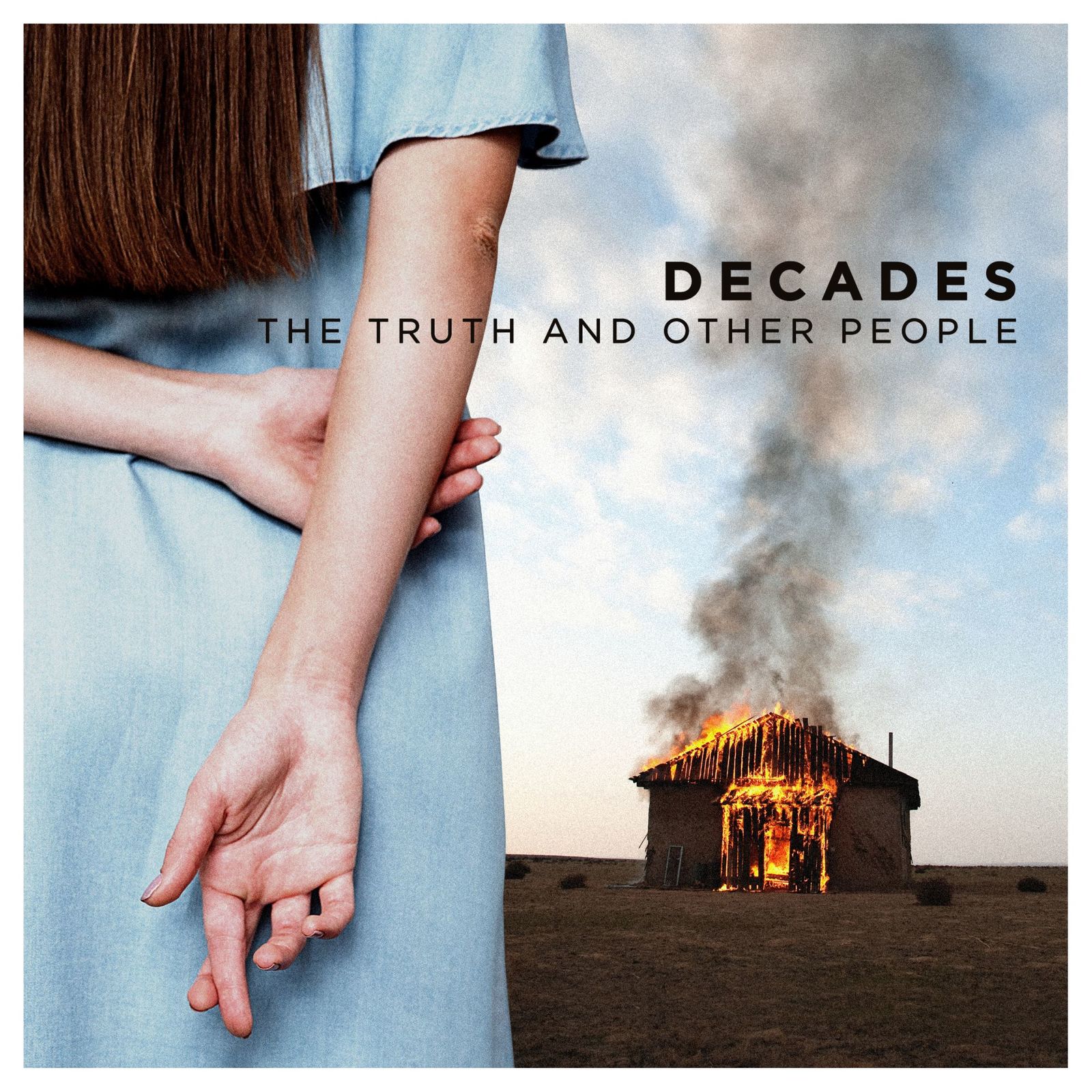 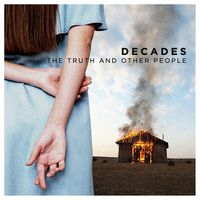 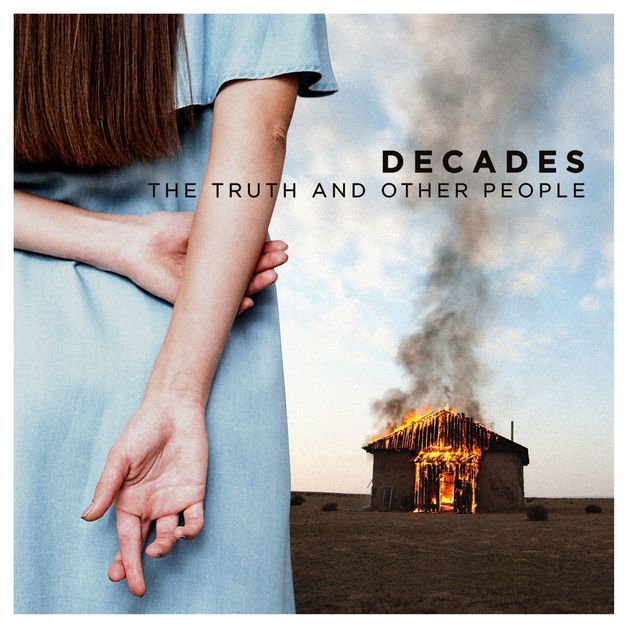 Upcoming Christchurch rock band Decades are proud to announce the release of their debut album THE TRUTH AND OTHER PEOPLE, out via Warner Music NZ on July 14th.

THE TRUTH AND OTHER PEOPLE is an album of 10 tracks that forms an – at times – controversial story which follows the relationship tribulations and love triangle of front-woman Emma Cameron. Leading the story with the band’s first single, ‘Terrified’ – which details the night she made the decision to change her life – THE TRUTH AND OTHER PEOPLE rolls out in a track by-track timeline of the emotions and events that it spurned.