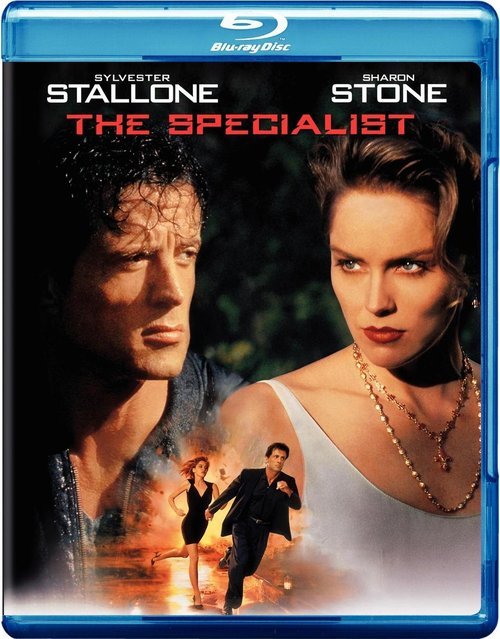 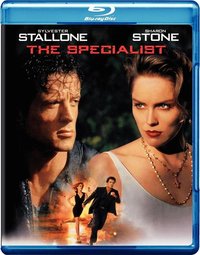 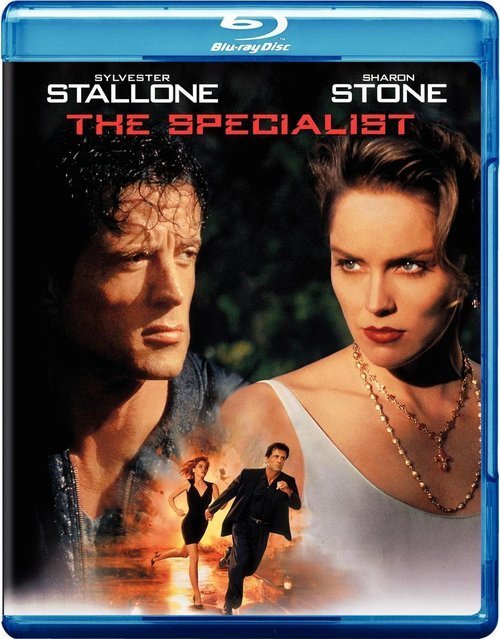 Another action filled movie to add to your collection, doesnt get any better than this.

Stallone, Stone. Two of Hollywood's biggest stars combine fiery action with steamy sensuality in The Specialist. Sharon Stone is May Munro, a drop-dead beauty with a fatal past. She's sworn death to the mobsters who murdered her parents and she's decided the method of their disposal: blast 'em-one by one-to kingdom come.

She also knows the right man for the job: cool-fire ex-CIA explosives expert Ray Quick (Sylvester Stallone). Miami's playground of the super rich becomes an incendiary slayground as May lures the murderers and Ray ingeniously detonates them into ashes. But a vicious mob boss (Rod Steiger), his brash son (Eric Roberts) and a psychotic hired gun (James Woods) with a lethal grudge against Quick aren't the kind who go without a fight. And the feverish passions shared by the two avengers can't hide an ominous question from Ray. Is May failing for him…or is she setting him up, too?