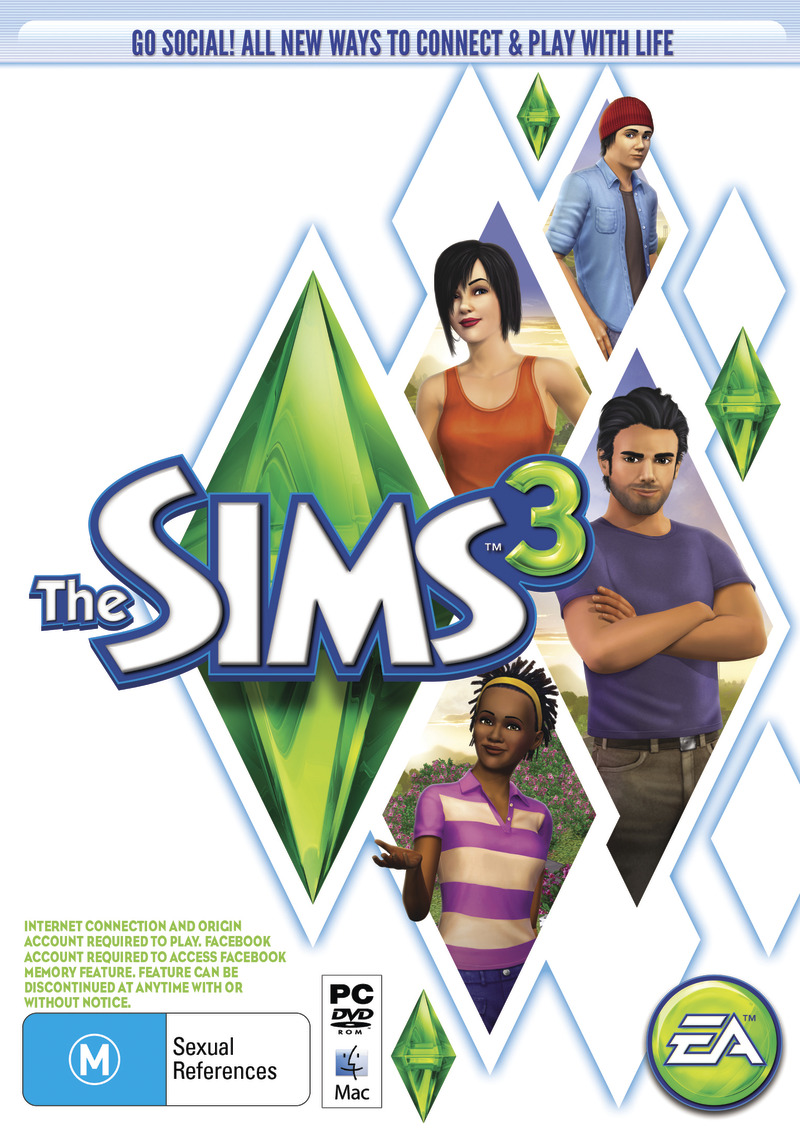 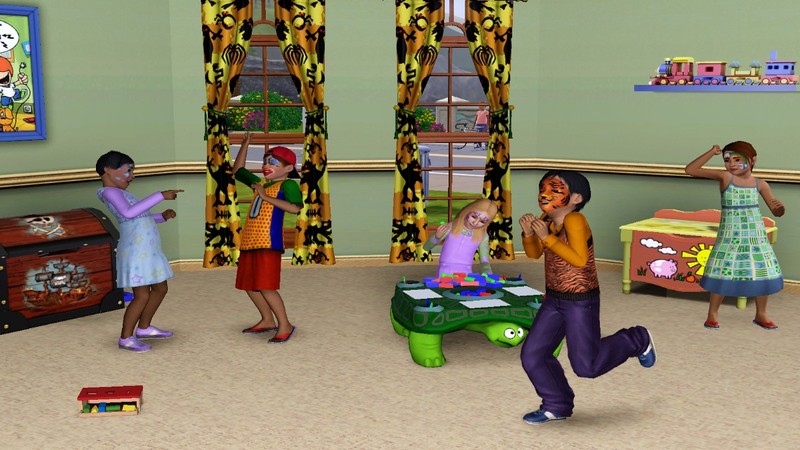 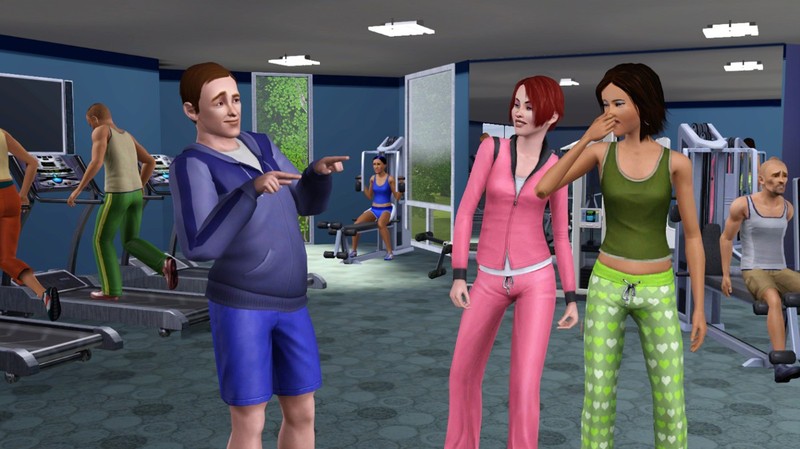 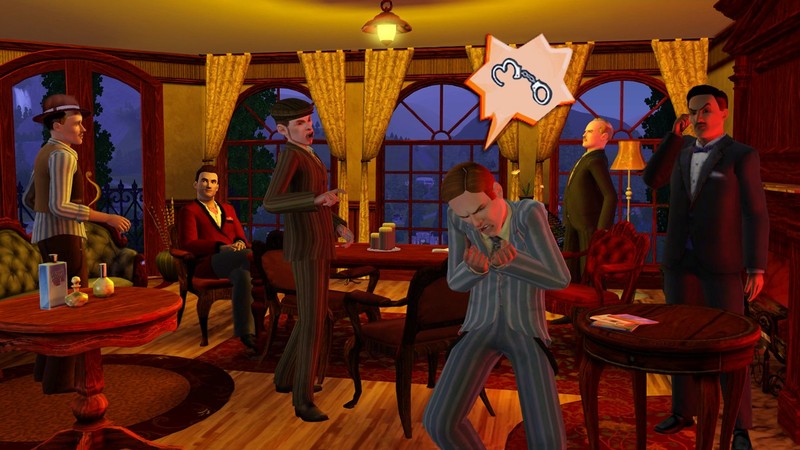 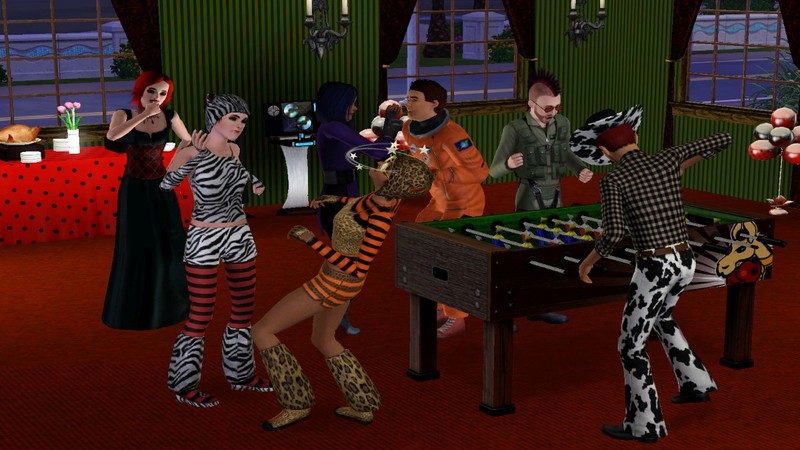 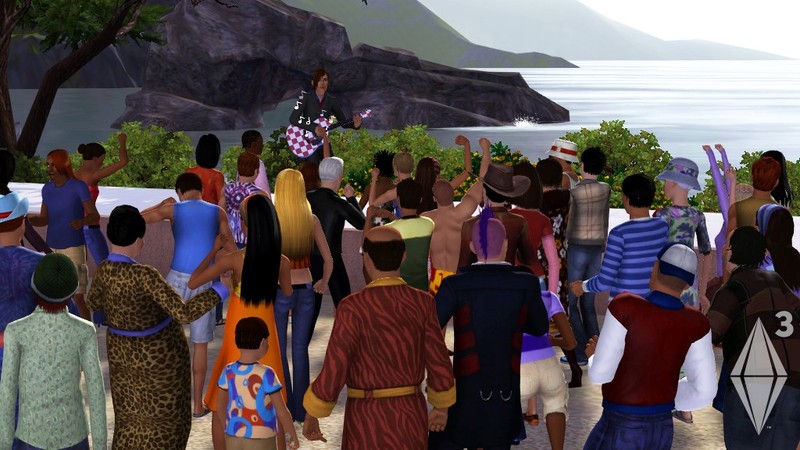 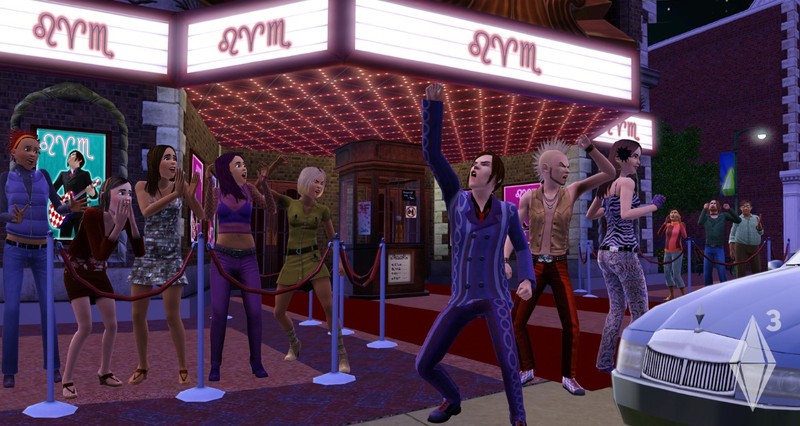 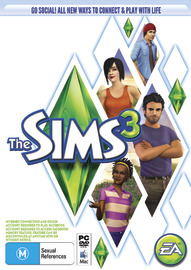 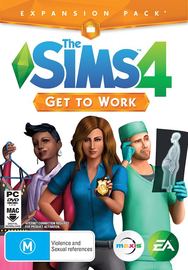 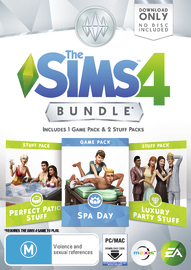 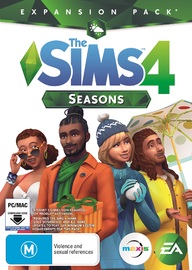 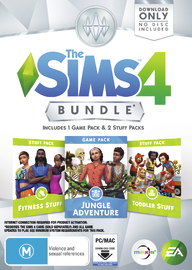 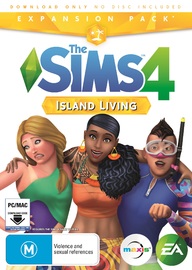 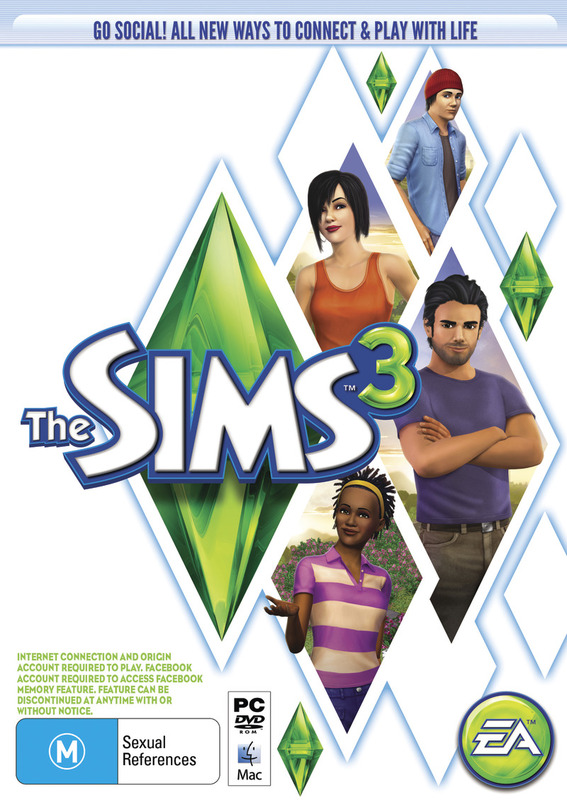 To be honest, I've never really been this into The Sims until this version came out. My main reason for buying was for the fact that holidays have just began, but if you really want to enjoy your holiday, don't buy this game, you'll spend it locked up in your room playing The Sims 3 for hours on end. I've read a lot of reviews, the majority saying that this game totally rocks, and I guess The Sims 3 lives up to it. It really does take SIM-ulation to a whole new level, flirting with death, becoming an Astronaut, robbing other Sims, become a kleptomaniac, even earning life time rewards where you may spend them on such things like “steel bladders” so you never have to use the bathroom again, or the “fertility treatment” so your Sim has a much higher chance of having twins/triplet­s/quads, etc. One thing I really like about this version of The Sims is that now we can really set our focus towards building and enhancing skills, there are about 11 different areas (some include Handiness – a skill which, if high enough, allows your Sim to repair things without getting electrocuted to death, or there's Cooking – a skill which, if also high enough, allows you to cook the ol' Tri-Tip Steak without burning it or lighting the place on fire, or there's Gardening, Writing, Logic, Guitar, Painting, the list goes on). It gives you a lot more freedom to do what you want than any other version. Although, what is good news without bad news? There are some down sides to The Sims 3 as well. Right now we have very limited Neighborhoods, one in fact. Or two if you download the free one from their website. They are, however, releasing software to allow people to build their own Neighborhoods (it's the same software which developers use, which is good {great for tech-savvy users who can manipulate their way around the software} and bad {not so good for the faint hearted}). I also highly recommend The Sims 3 – World Adventures. This really makes the game come alive. Check out reviews for WA. ;)

Overall, I'd say the positives outweigh the negatives by far, that's being said that the main disadvantage in the game as of right now is being fixed this month anyway.

The Sims 3 is the best game ever! I am already hooked on it and only got it this morning. It is even better the the Sims 2 and i couldn't stop playing it. I was on my computer all of my spare time with these games and expect to be on my computer for all hours with Sims 3!!

What a difference compared to Sims2! Being able to go from one house to another or to a community lot is as simple as walking or driving there. It doesn't need to load your destination its all seamless. It's great. You can interact with your neighbours, go for a jog or walk across the road to the shops. It's way better than I thought it was going to be.

Being able to customise your furniture and clothing helps makes your Sims unique, and especially now that the Sims have unique personalities and different goals makes the game a whole lot more challenging and fun.

The only thing I don't like about it is that you need to have an internet connection to get the 2nd city, not all places in the world have internet, especially farmers and people who live in no mans land. We can't get the internet so we're out of luck to get an updates or extras that they didn't put onto the game disc. A bit of a letdown but the first neighbourhood is huge and keeps you busy.

6 out of 6 people found this review helpful.
The Sims 3 lets you immerse truly unique Sims in an open, living neighborhood just outside their door! The freedom of The Sims 3 will inspire you with endless possibilities and amuse you with unexpected moments of surprise and mischief.