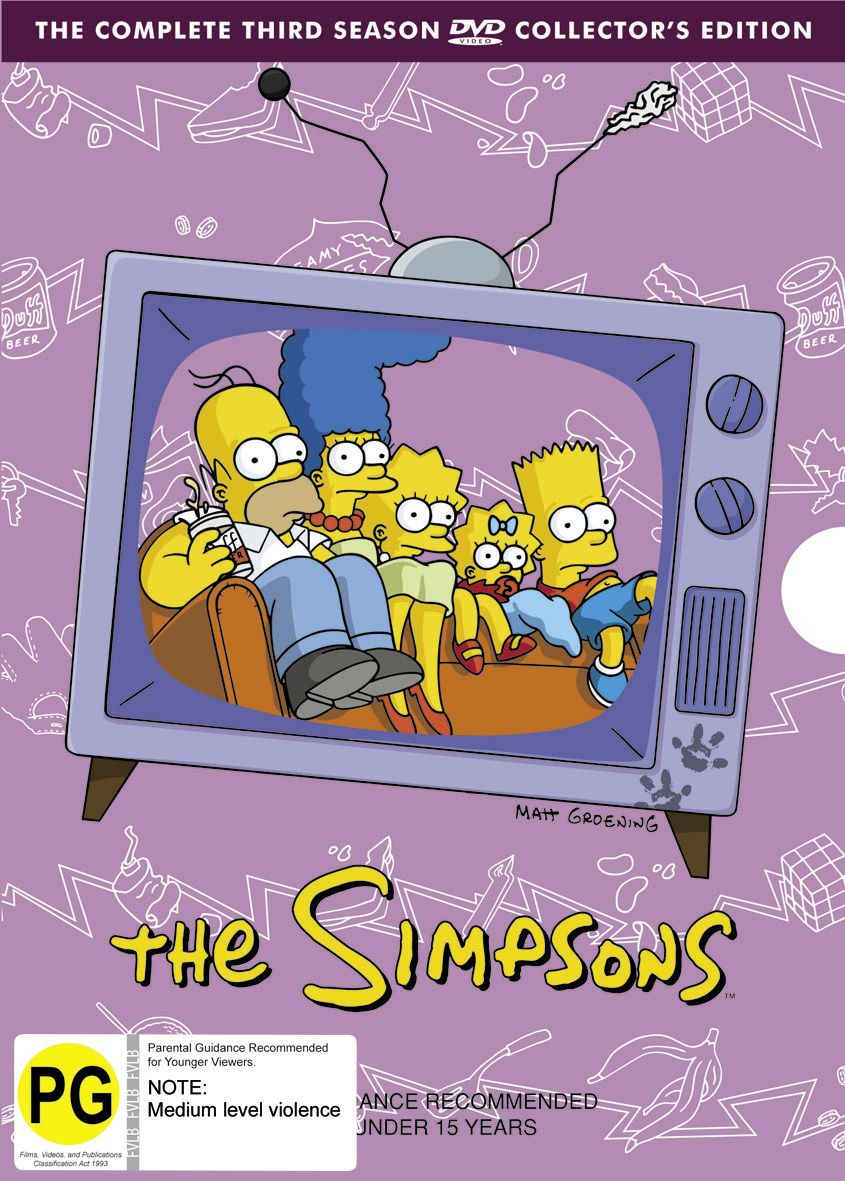 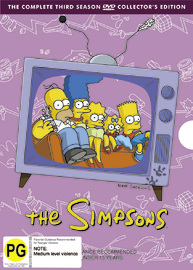 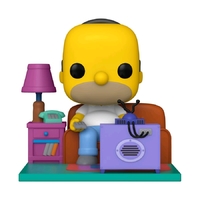 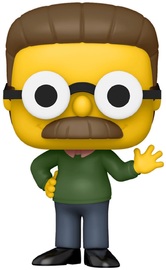 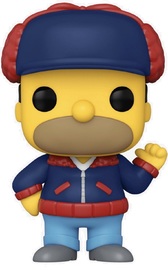 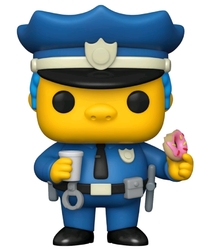 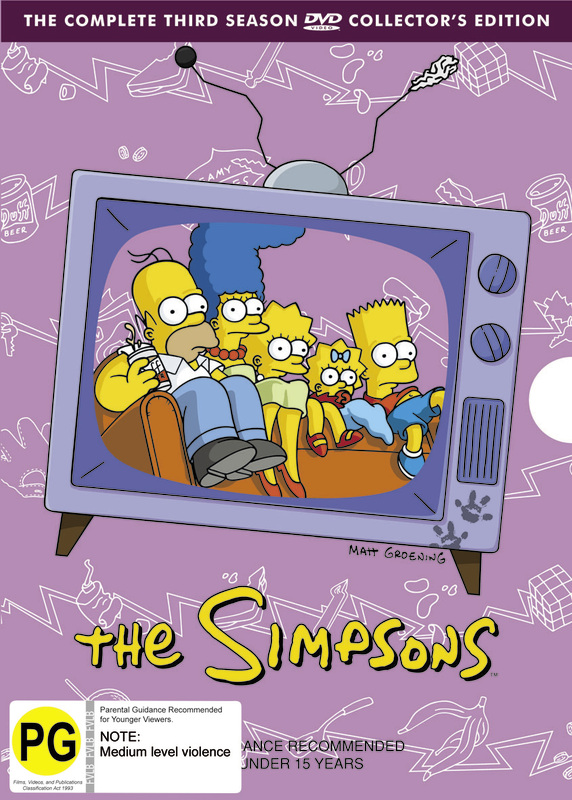 Is good to be able to get the earlier episodes on DVD. There are some good classics in this season.

Features all 24 episodes from Season 3 of Matt Groening's The Simpsons.

Among the classic storylines we see Krusty try to make amends with his father who's an Orthodox Jewish Rabbi, while elsewhere Bart gets stuck down a well, Moe steals Homer's idea for a drink, Homer manages a country and western songtress, Sideshow Bob marries Selma, and Homer's brother invents a machine for translating baby talk. Guest voices include Michael Jackson, Jackie Mason, Aerosmith, Sting, and Danny DeVito.