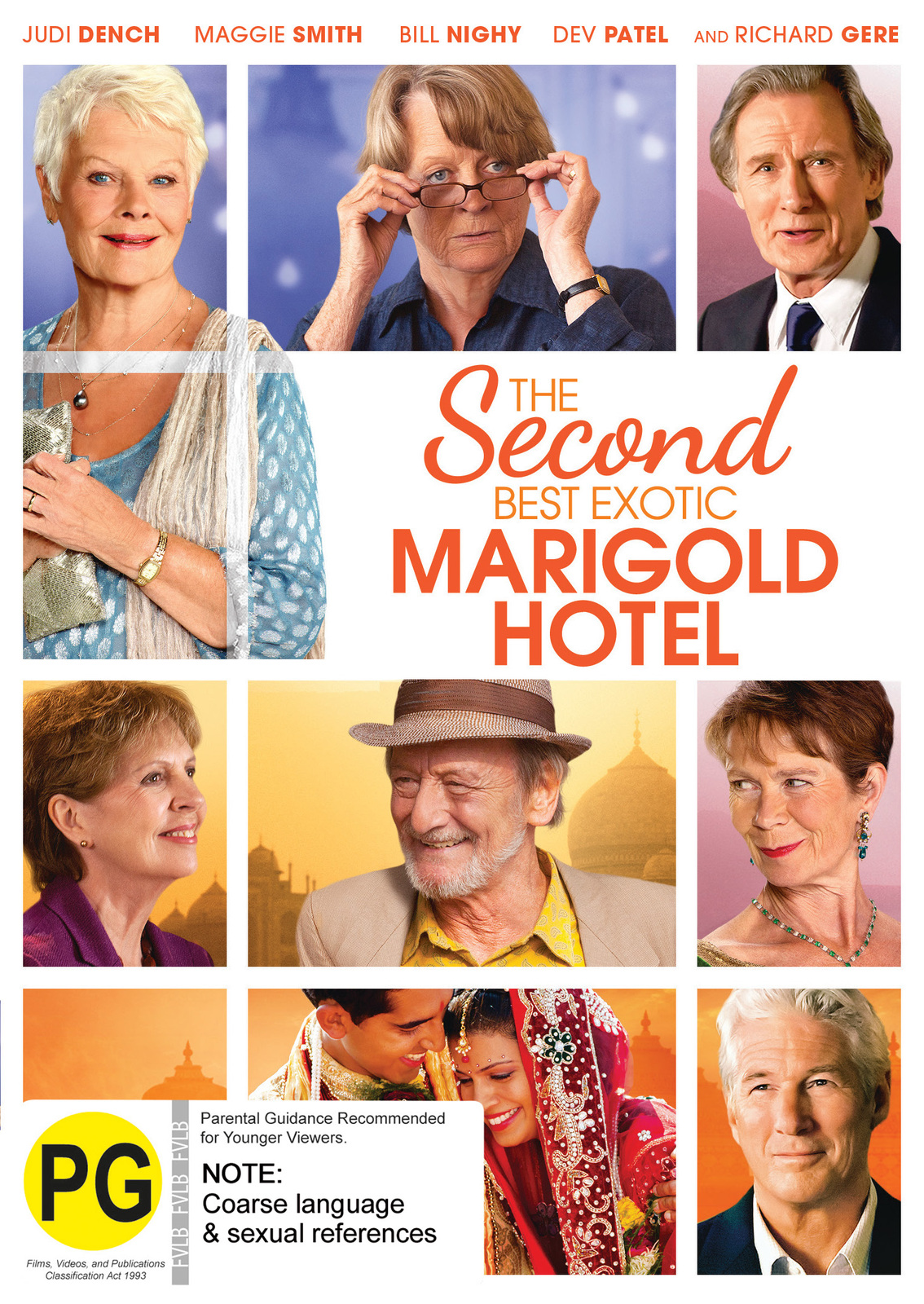 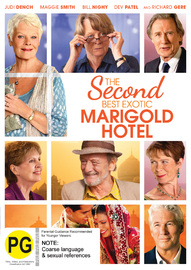 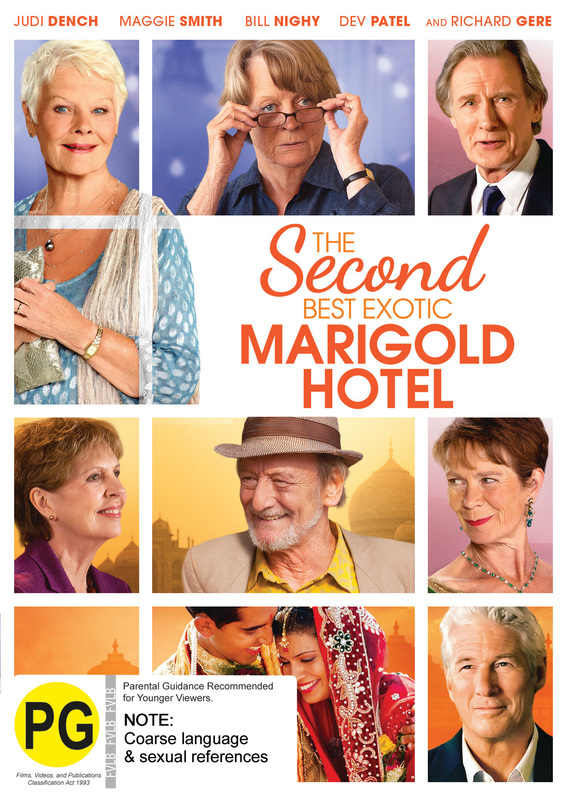 Good flick, definitely would watch this one.

This is as with many sequels not as good as the first, however, it still has the charm and warmth of the original. The characters are genuine and flawed and familiar. They allow you in yet there are still surprises throughout the film. A charming interlude in a colourful country.

Now that The Best Exotic Marigold Hotel is full up with its long-term residents, co-managers Muriel Donnelly (Maggie Smith) and Sonny Kapoor (Dev Patel) have a dream of expansion, and they've found just the place: The Second Best Exotic Marigold Hotel. With plans underway, Evelyn and Douglas (Judi Dench and Bill Nighy) venture into the Jaipur workforce, wondering where their regular breakfast dates will lead.

Meanwhile, Norman and Carol (Ronald Pickup and Diana Hardcastle) navigate the swirling waters of an exclusive relationship, as Madge (Celia Imrie) juggles two very eligible suitors, and recent arrival Guy Chambers (Richard Gere) finds a muse in Sonny's mother, Mrs. Kapoor (Lillete Dubey) for his next novel. As his marriage to Sunaina (Tina Desai), the love of his life, quickly approaches, Sonny finds his plans for the new hotel making more claims on his time than he has available.

Perhaps the only one who may know the answers is Muriel, the keeper of everyone's secrets. As the big day nears, family and guests alike find themselves swept up in the irresistible intoxication of an Indian wedding.

“The imminence of death serves as a source of both comedy and poignant self-reflection in this spirited sequel to the unexpected 2012 success.” – Variety