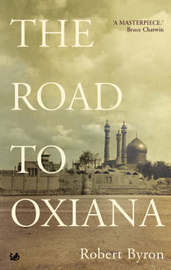 The Road To Oxiana 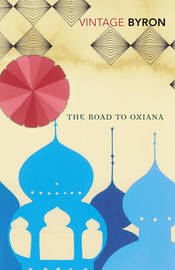 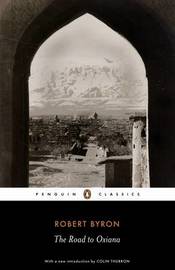 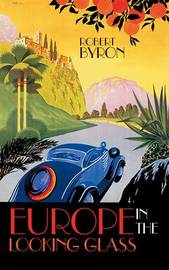 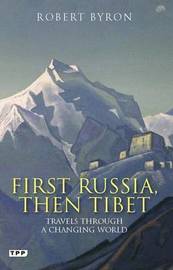 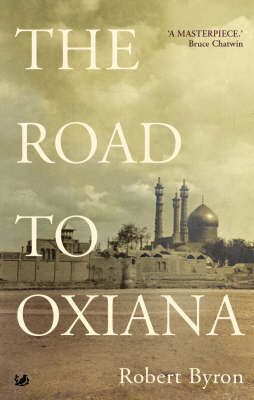 Unavailable
Sorry, this product is not currently available to order
In 1933, the delightfully eccentric Robert Byron set out on a journey through the Middle East via Beirut, Jerusalem, Baghdad and Teheran to Oxiana - the country of the Oxus, the ancient name for the river Amu Darya which forms part of the border between Afghanistan and the Soviet Union. His arrival at his destination, the legendary tower of Qabus, although a wonder in itself, is not nearly so amazing as the thoroughly captivating, at times zany, record of his adventures. In addition to its entertainment value, The Road to Oxiana also serves as a rare account of the architectural treasures of a region now inaccessible to most Western travellers. Here, 'armchair travellers will find newspaper clippings, public signs and notices, official forms, letters, "diary entries", essays on current politics, lyric passages, historical and archaeological dissertations, brief travel narratives (usually of comic-awful delays and disasters), and - the triumph of the book - at least twenty superb comic dialogues, some of them virtually playlets, complete with stage directions and "musical" scoring.' Paul Fussell, from the Introduction to the OUP US paperback, 1982

Robert Byron was born in England in 1905 into a family distantly related to Lord Byron. He attended Eton and Merton College, Oxford, and wrote several other travel books before his untimely death in 1941 when his ship to West Africa was torpedoed while serving as a correspondent for a London newspaper during World War II. Among his other books are The Station (1928), The Byzantine Achievement (1929), and First Russia, Then Tibet (1933).
Release date NZ
June 3rd, 2004
Author
Audience
Country of Publication
United Kingdom
Imprint
Pimlico
Pages
416
Dimensions
129x198x27
ISBN-13
9781844134229
Product ID
1638287