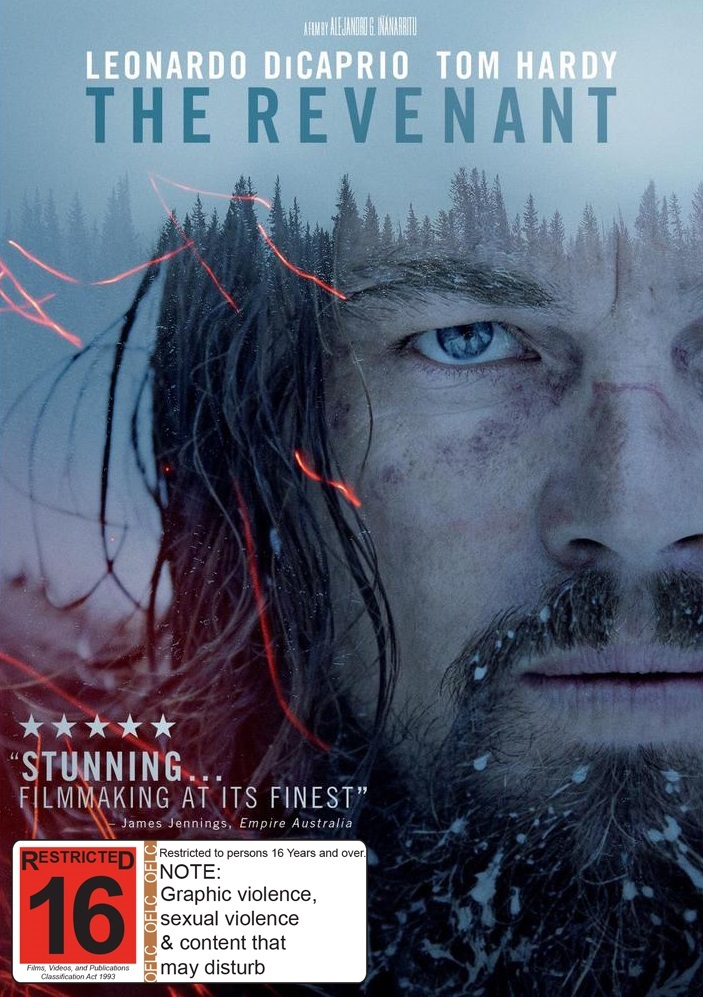 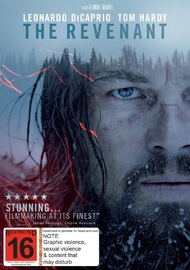 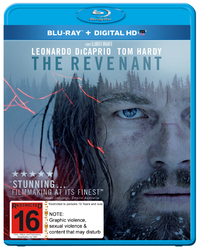 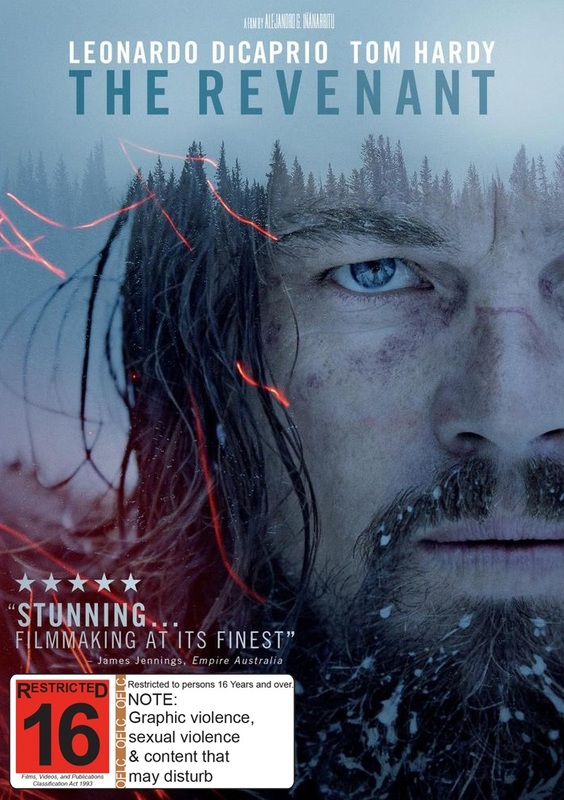 After all the hype for this movie I was a bit disappointed. The scenery was beautiful but unfortunately it seemed to take a while to get myself into the movie. Not sure if I would watch it again.

A graphically stunning film and production . The dialogue delivered with 'authentic ' accents ( for the period and location – ) was at times difficult to understand and distracting , which impacted on my overall enjoyment of watching this .

While exploring the uncharted wilderness in 1823, legendary frontiersman Hugh Glass (Leonardo DiCaprio) sustains injuries from a brutal bear attack. When his hunting team leaves him for dead, Glass must utilize his survival skills to find a way back home to his beloved family.

Grief-stricken and fueled by vengeance, Glass treks through the wintry terrain to track down John Fitzgerald (Tom Hardy), the former confidant who betrayed and abandoned him.