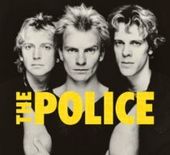 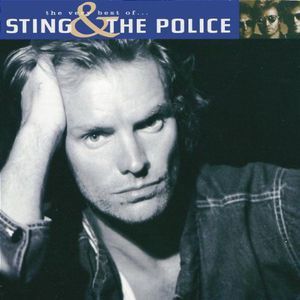 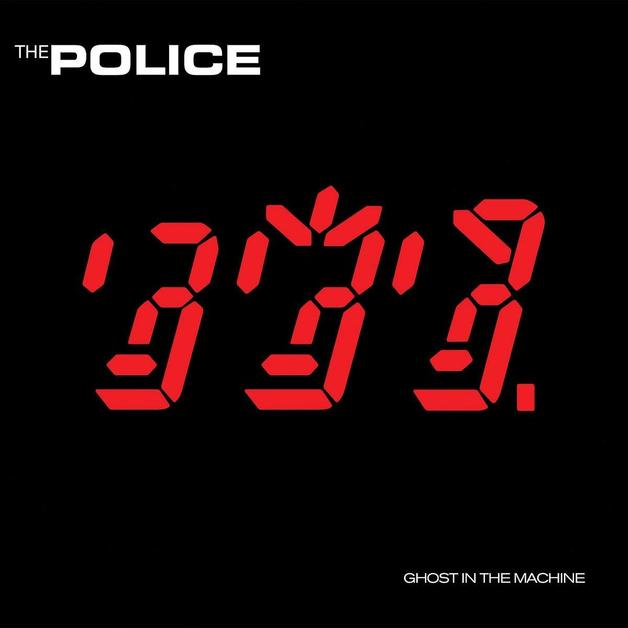 Ghost In The Machine
by The Police ~ Vinyl
$46.00
In stock
The 30 track greatest hits collection will mark 30 years since The Police released their first single "Fall Out" in 1977. The Police spans the bands prolific career, with five studio albums released over six years.
The band's first double disc Greatest Hits, The Police is a collection of hits and fan favourites, including their first single "Fall Out" and songs from their five studio albums.
The Police (Sting, Stewart Copeland and Andy Summers) topped both the charts and radio airwaves in the late seventies and early eighties. With five #1 albums and a succession of top 10 singles, The Police became one of the world's most famous rock bands and have received six Grammy Awards and two Brits.