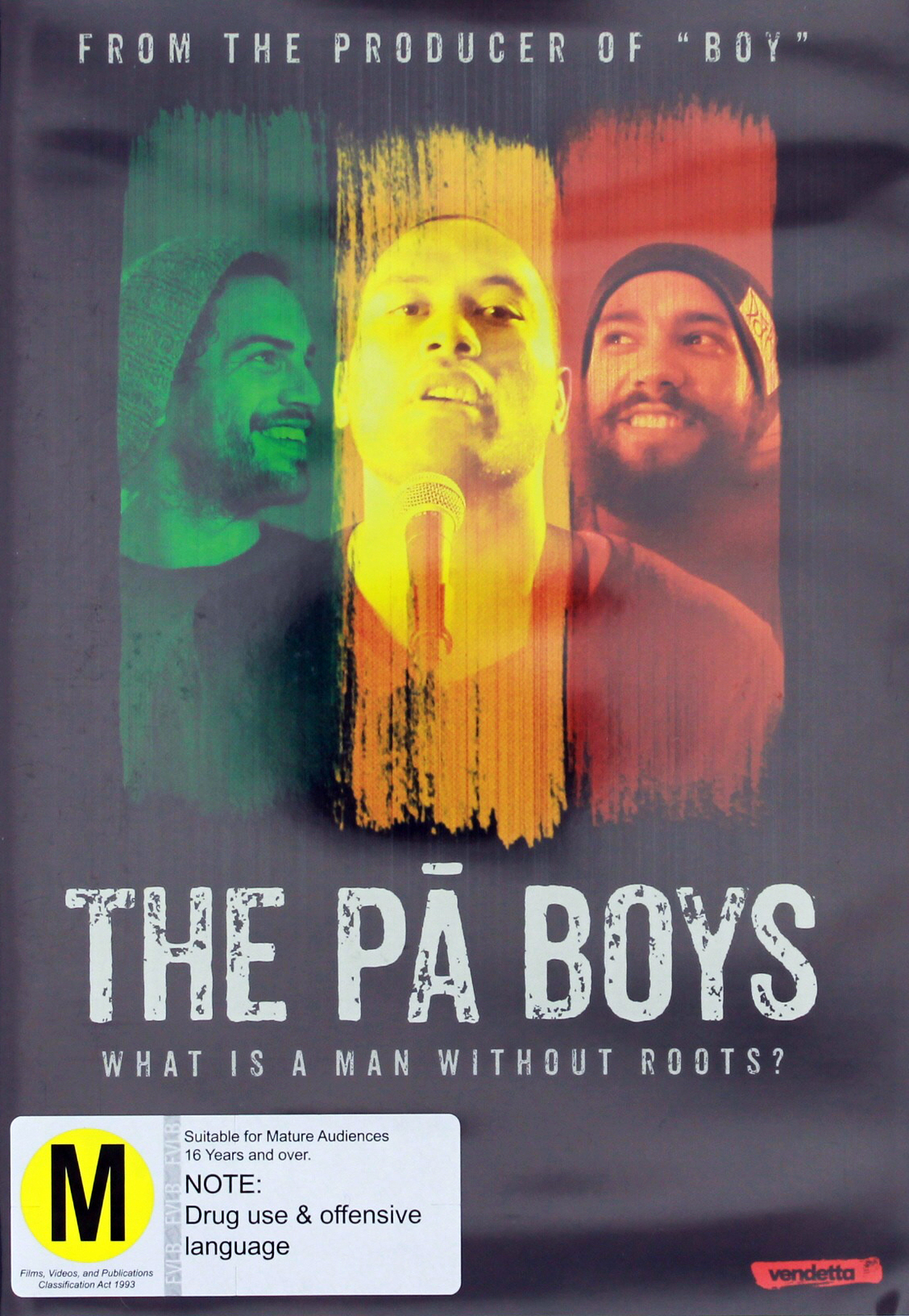 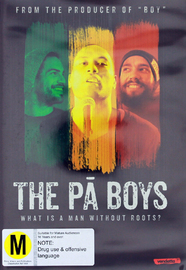 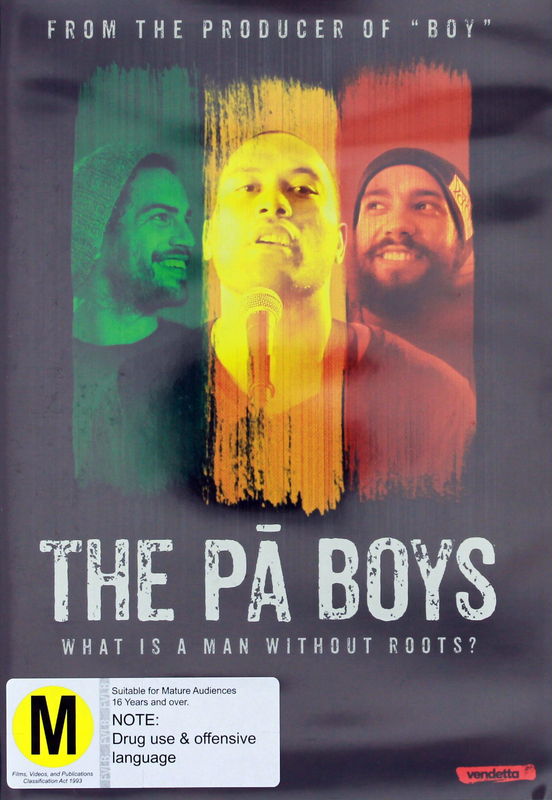 Loved it. If you're not a Kiwi, however, a lot of the subtleties would be lost on one.

I love this movie. So many things. The acting awesome acting guys The scenery, I forgot how beautiful NZ is The story line awesome The music absolutely wonderful. I can see myself watching this movie over and over again hahaha

Deep, enriching, meaningful. This is my all time mosr fav Aotearoa movie…so naturally acted and WHAT a soundtrack complimented with vivid NZ scenery. Great plot, great locations and a movie that leaves you thirsting for more…It is so 'Aotearoa"…makes me proud.

The Pa Boys is an energetic, uplifting New Zealand road movie / drama film, directed by Himiona Grace, and from the producer of Boy.

A contemporary story with a strong message, ‘The Pa Boys’, follows a fictional Wellington reggae band as they embark on a tour ‘down north’, from Wellington to Cape Reinga. Staring Fran Kora (from the band KORA) and Matariki Whatarau (Go Girls, The Almighty Johnsons), The Pa Boys is a story about life, death and music, with the prerequisite number of laughs and good vibes that captures the best of NZ talent, landscape and music.

On the surface Danny (Fran Kora) has everything, but despite that he struggles to feel like he belongs. Tau (Matariki Whatarau) on the other hand knows his history, his culture, and his place. But with that knowledge comes a burden. As the band tours, personal insecurities threaten to overwhelm the musical connection that comes naturally to them. Their travels expose Danny and Tau to a spiritual history that cannot be avoided and when unresolved events from their past must be confronted it's Danny who holds the key. The connection to the music and the spirit .

The Pa Boys Movie Review
By The NZ Herald

“It's a pretty safe bet that this small and heartfelt local movie is the first in history to list all the extras by name. There they are in the final credits, ordered by location: the Tolaga Bay Inn, the Herekino Tavern, the "motel guitar party” and so on.

It's appropriate to the wairua of the work, which is gentle, inclusive and very, very Maori. The Pa Boys is the first feature completed under the aegis of Te Paepae Ataata, the funding arm of the Film Commission charged with “celebrating and developing the film voice of tangata whenua”.

Director Himiona Grace, who also wrote the script, comes from a noble literary lineage: his mother is novelist Patricia Grace and his wife is playwright Briar Grace-Smith. And if the new film-maker lacks the assurance of a veteran, he has turned in a very creditable debut feature.

The boys of the title are a reggae band (the film aptly releases on Bob Marley's birthday), who decide to head “down North” (you need to see the film to get it) on a tour. Alpha male Danny (Kora) and his happy-go-lucky drummer pal CityBoy (Newbery) are joined by newcomer Tau (Whatarau), who is something of a mystery man. The latter's ease with te reo and tikanga unnerves Danny, who derides it as “getting all ancestral”. Stuff goes down on the road.

At times, it feels like ideas – about honour and family and tradition – are being shoehorned into the story, the arc of which suffers as a result, but they're good ideas and the film conveys them well. It's also extraordinarily good-looking: seen through director of photography Rewa Harre's lens, the countryside is a major star.

In short, its virtues more than compensate for its lapses and it's a promising first harvest from a vigorous new tree."