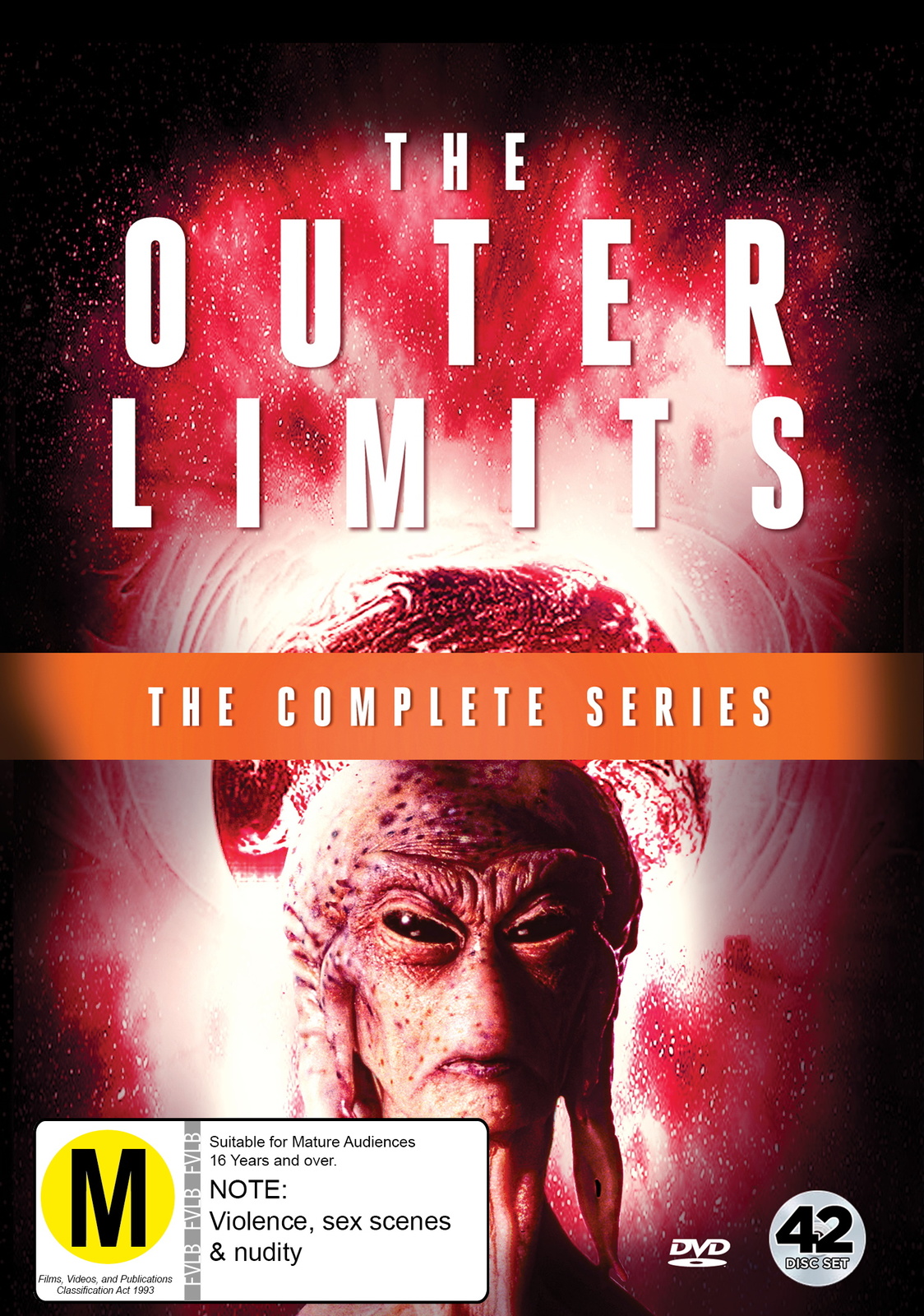 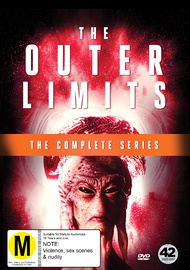 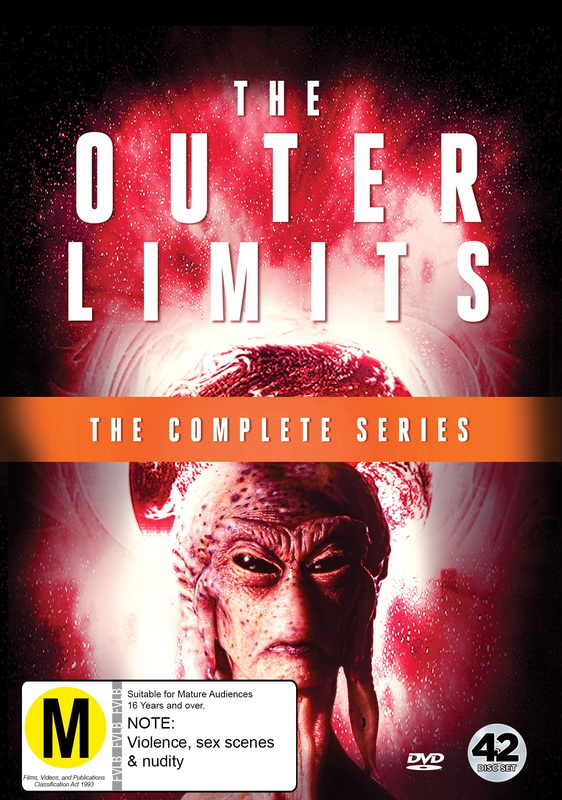 There is nothing wrong with your television. Do not attempt to adjust the picture. Thi is The Outer Limits, Sci-Fi's critically acclaimed and most original series. This '90s revival version pays homage to the original '60s series, pushing the sci-fi envelope to take you to places and worlds you never thought existed. The Emmy® nominated series deals with the consequences of such controversial and thought-provoking topics as genetic manipulation, alien visitation and life after death.