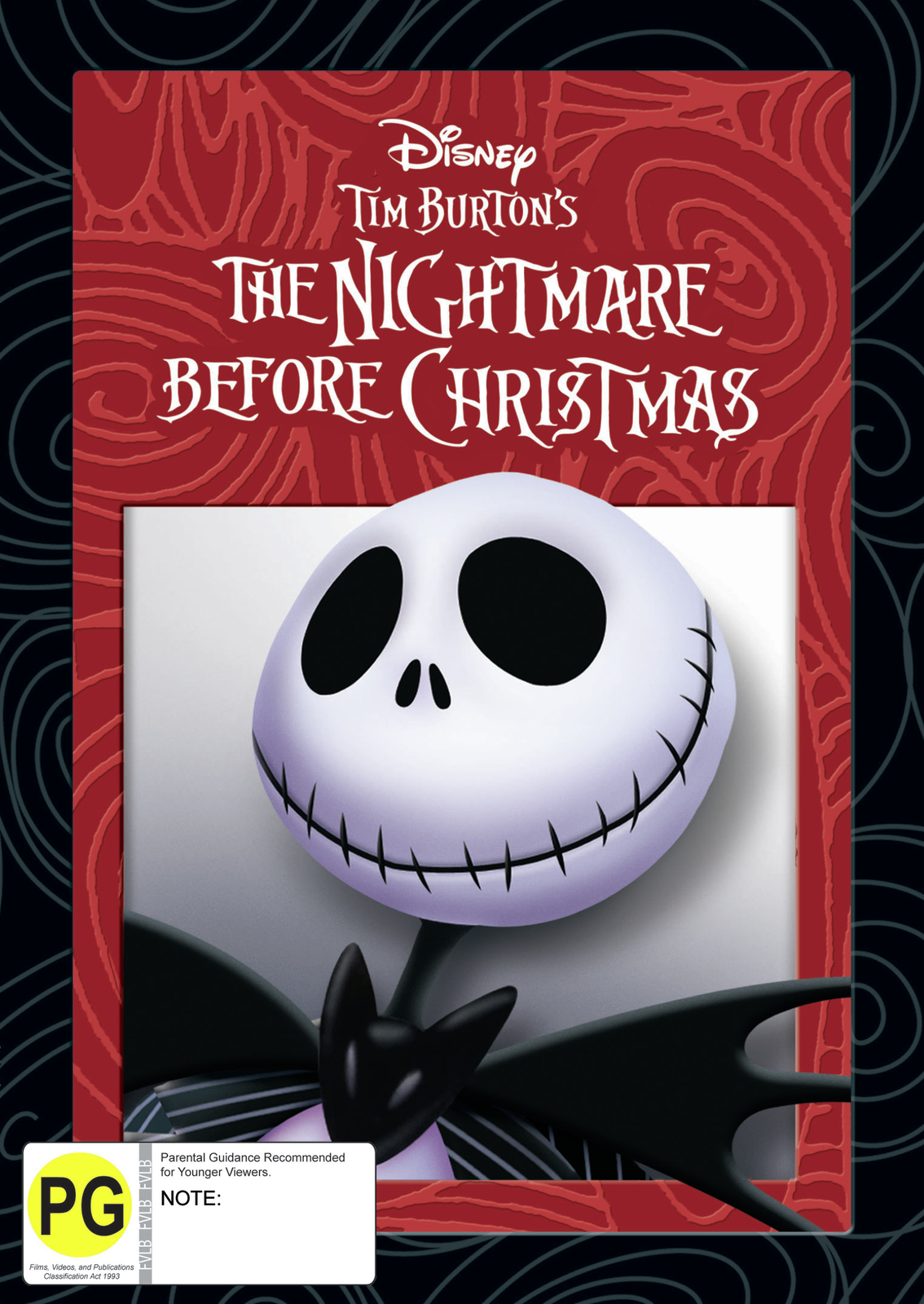 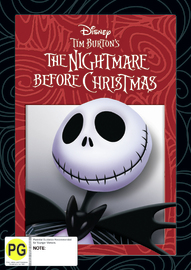 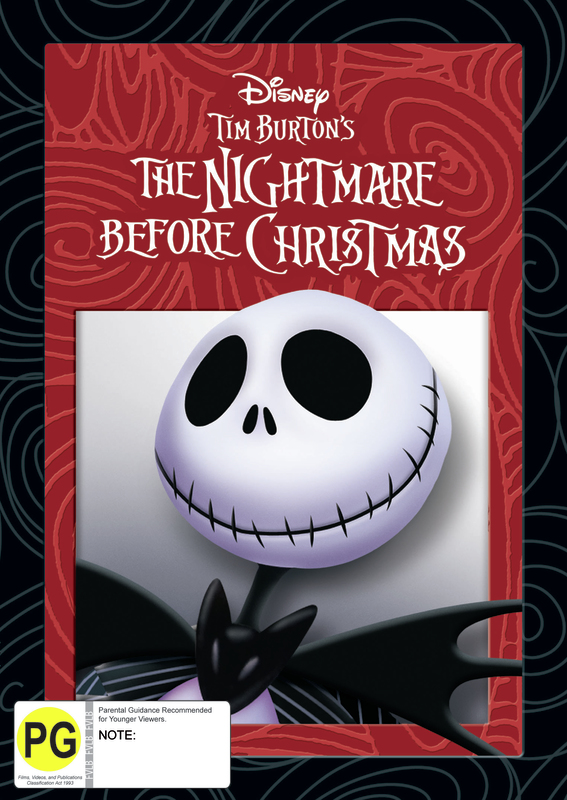 4% of people buy The Nightmare Before Christmas and How the Grinch Stole Christmas ~ DVD.

This is a definite classic, of Tim burton's unusual but amazing imagination. It is a tale which is dark and errie and a story of love and triumph. It is about Christmas, and childhood nightmares. Burton's unusual collaboration of these conflicting themes help create such an entertainming combination of fear and joy that this is an absolute favourite of mine.

Nothing compares to watching this at Christmas time, somewhat non xmas standard movie.

I really enjoy all Tim Burton movies, you definatly have to see this one. Enjoy :)

This super special collectors edition of the movie ‘The Nightmare Before Christmas’ is a must have! I was given this to me for christmas just after it was released and I have watched it so many times, it's so worth it! A must have for any fan of the popular movie, I'm glad I have mine :)

The Nightmare Before Christmas

Now digitally restored and remastered with state-of-the-art technology, The Nightmare Before Christmas is deeper, darker and more brilliant than ever – just as Tim Burton originally envisioned it!

Can Christmas be saved? Bored with the same old scare-and-scream routine, Jack Skellington, the Pumpkin King of Halloween Town, longs to spread the joy of Christmas. But his merry mission puts Santa in jeopardy and creates a nightmare for good little boys and girls everywhere!

$36.00
Nightmare Before Christmas: Ankle Socks - Set of 5
In stock - get it tomorrow before 6pm with Jungle Express 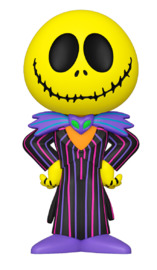 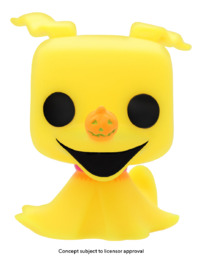 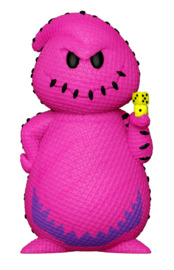 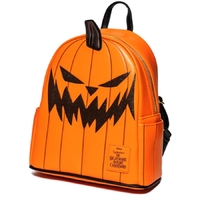