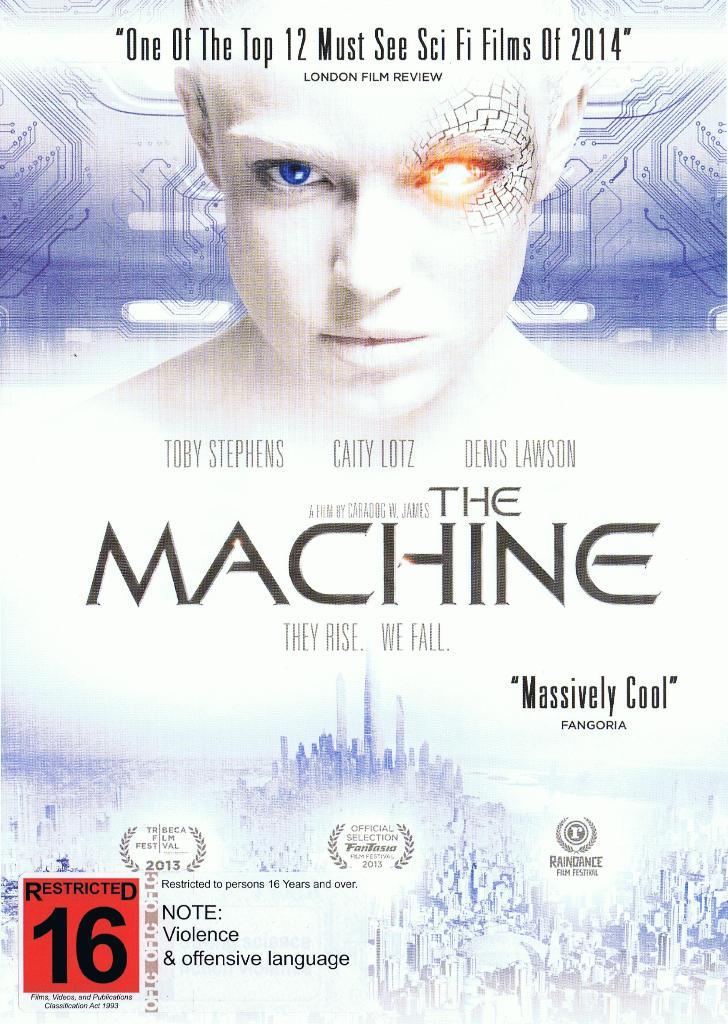 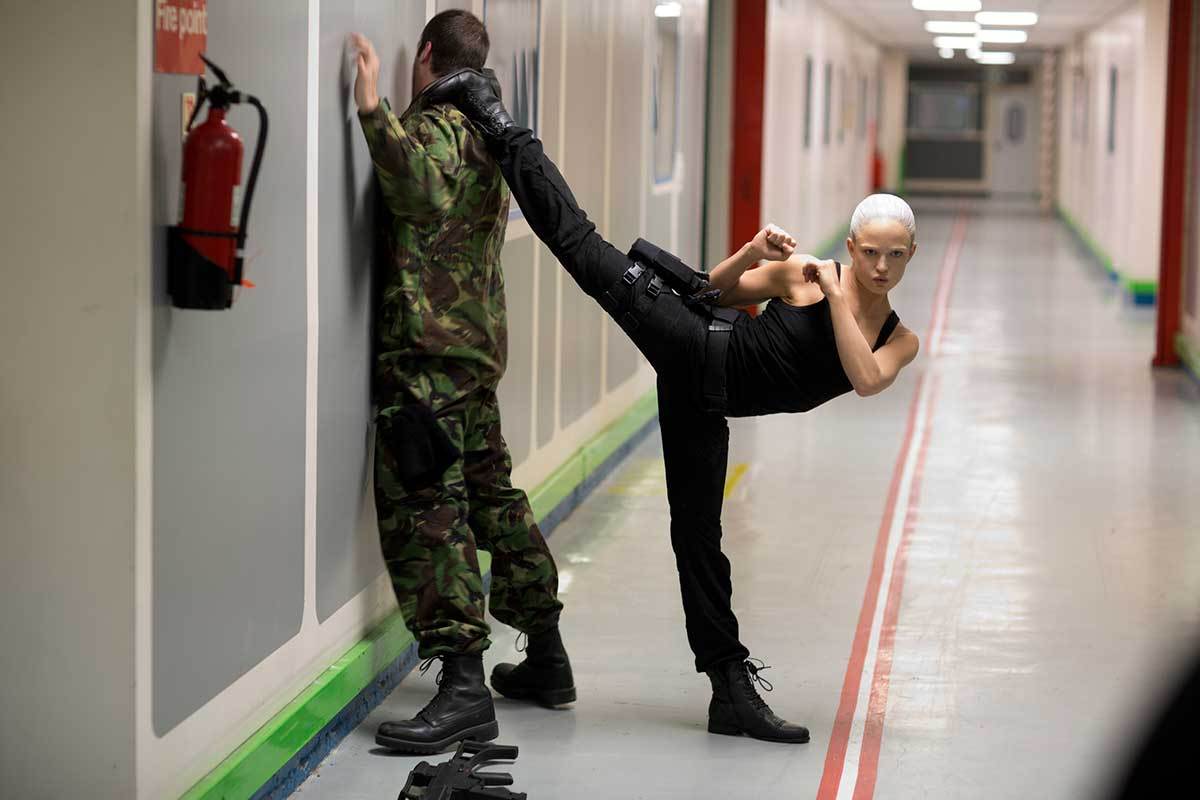 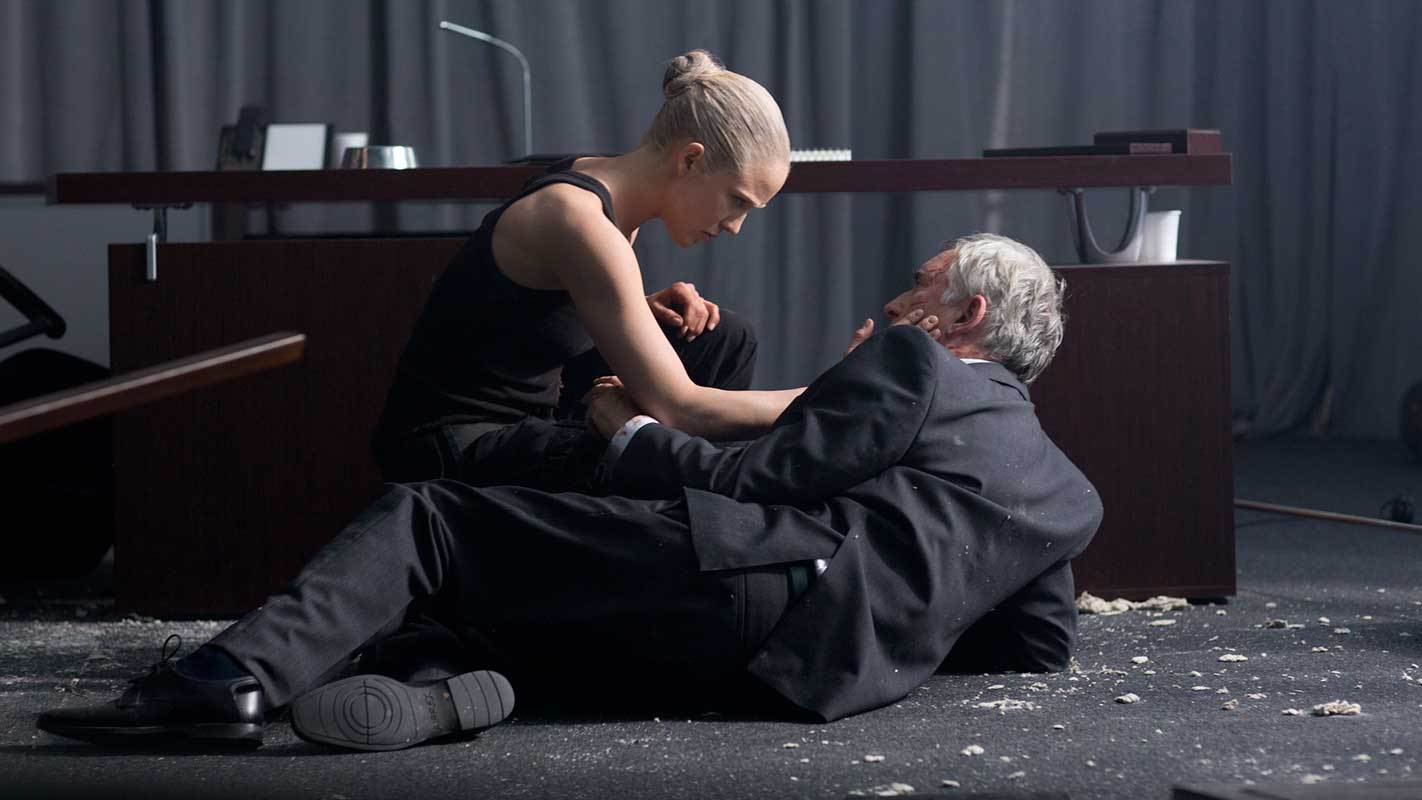 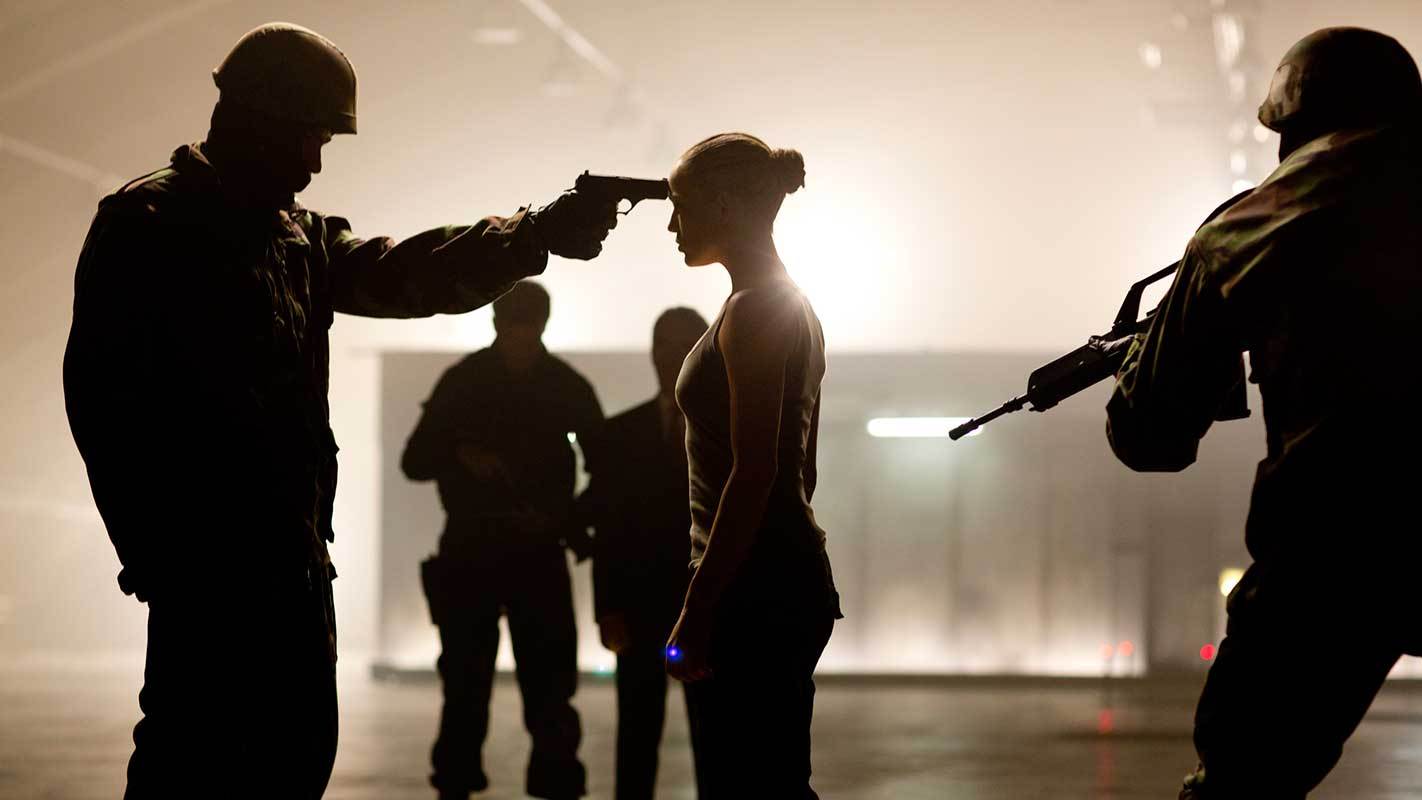 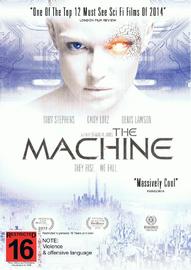 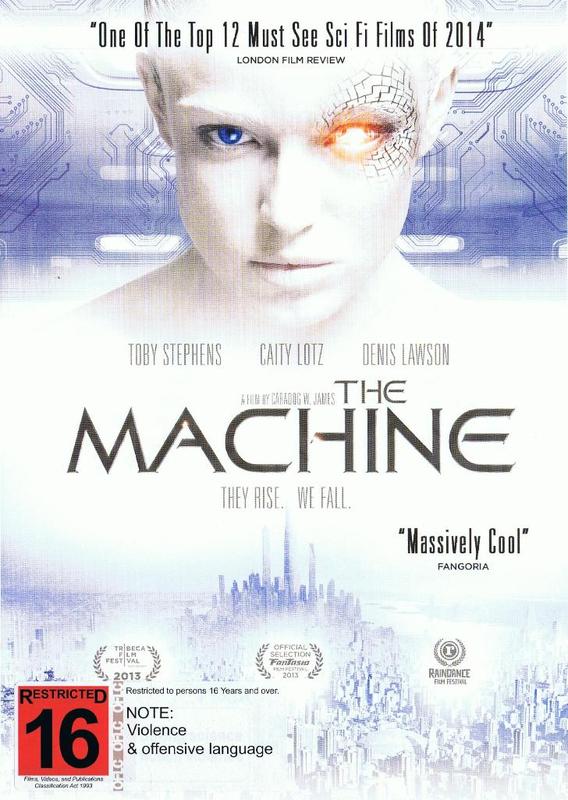 Although this was mainly set in underground bunkers in Wales. It was a refreshing movie with. Nice amount of twists.

Certianly not the obvious, kept me guessing, good afternoon filler

The Machine is a 2013 British sci-fi thriller film on DVD, directed by Cardog W. James.

Set in the near future and with the world plunged into another cold war; Britain’s Ministry of Defense is on the verge of developing a robotic soldier. This soldier, called The Machine, looks and sounds human, but has the strength, speed, and ruthlessness beyond that of any living person. The project is near completion when a bug in the programming, a side effect of it being too close to human coding, causes the prototype to destroy the lab and everyone in its path in spectacularly violent fashion. Undeterred by this setback, lead scientist Vincent McCarthy enlists the help of an artificial intelligence expert to help him harness the full potential of a truly conscious fighting machine.

“Good British sci-fis don't come along very often, so this stylish slice of a dystopian near-future should be welcomed by fans.” Time Out

“Brimming with ideas and laudable ambition, it's well worth a look.” Empire Magazine

“Its contemporary edge comes from the fact that it highlights the rapid technological development that has taken place. What was once thought of as science fiction is now science fact.” Electric Sheep