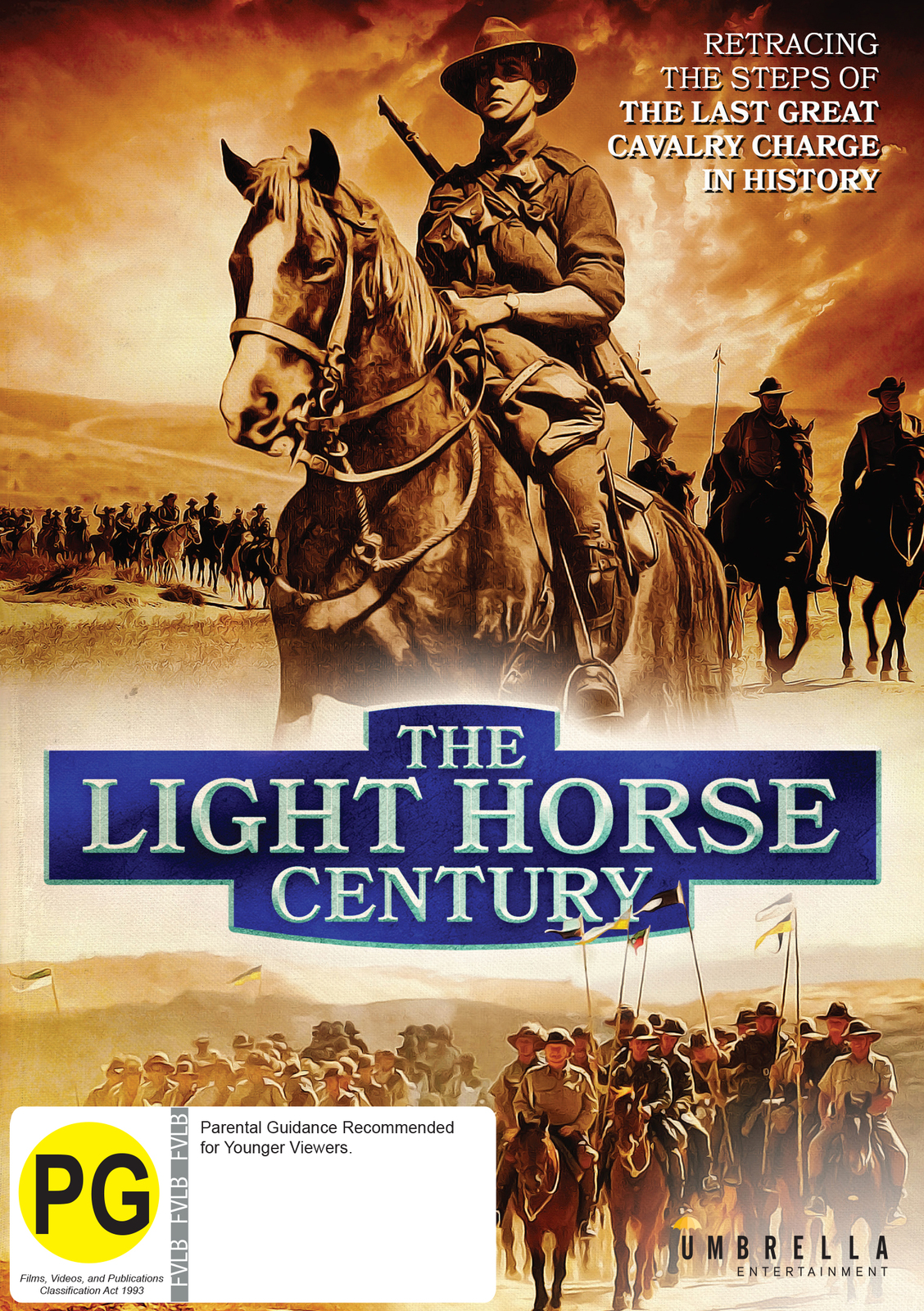 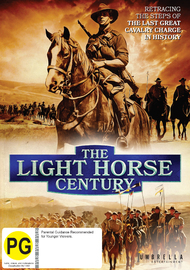 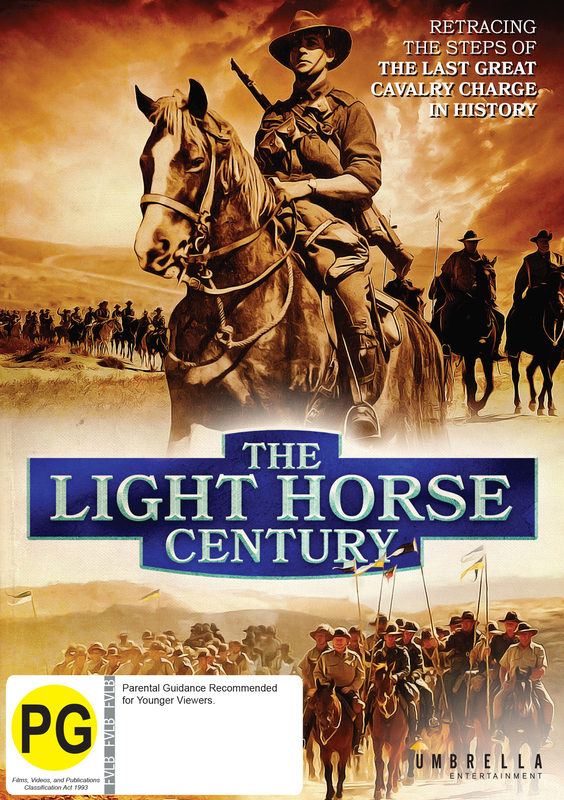 Beersheba – the last great cavalry charge in history. On the 31st of October, 1917, 800 Australian men rode out into the setting sun of the harsh and waterless Negev Desert to meet their fate and make history. Facing machine guns, artillery and enemy planes, they would have just one chance to capture the precious water wells of Beersheba or face disaster. That day they changed the course of the war in the Middle East, and entered the realm of heroes.

Now, 100 years later, members of the Australian Light Horse Association are on a pilgrimage to the sacred sites of service for the Australian Light Horse Regiments and the New Zealand Mounted Rifles. They will travel from Gallipoli in Turkey, to the great pyramids of Giza in Egypt, then onto Jordan and finally, Israel.There 100 horses have been assembled for 100 riders, to literally follow in the footsteps of the Light Horse, as they recreate the difficult and dangerous journey the ANZAC's took to surprise the defenders of the strategically vital town of Beersheba.

Finally, on the day of the centenary, in a commemoration and celebration attended by Prime Ministers and Governors General, and cheered on by thousands of spectators, the riders will cross the same ground that those heroic men had a century ago – to the minute.It will never be possible again.