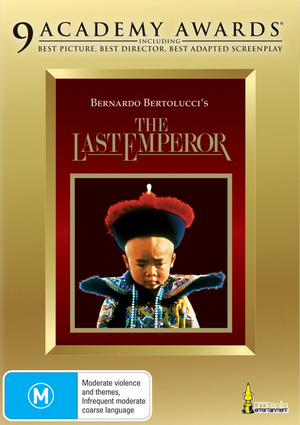 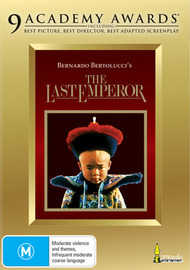 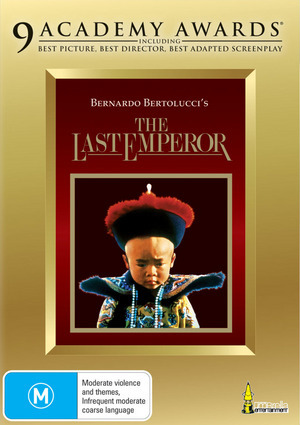 This truly is a magnificent movie. The whole production is along the lines of the Golden age of Hollywood and yet it was made in 1987. The historical aspect of the last days of China as a dynasty is something all movie lovers of historical films should see. Truly na wonderful experience.

One of the greatest period dramas ever committed to film, this sweeping cinematic spectacle tells the story of Pu Yi, the last Chinese Emperor, from his elite origins in the Forbidden City to his forced abdication in 1912 and return to the throne under Japanese rule.

Both the theatrical version (160mins) and Directors Cut (209mins) are presented on stunning new digital prints that spectacularly capture the films exquisite colours and detail.