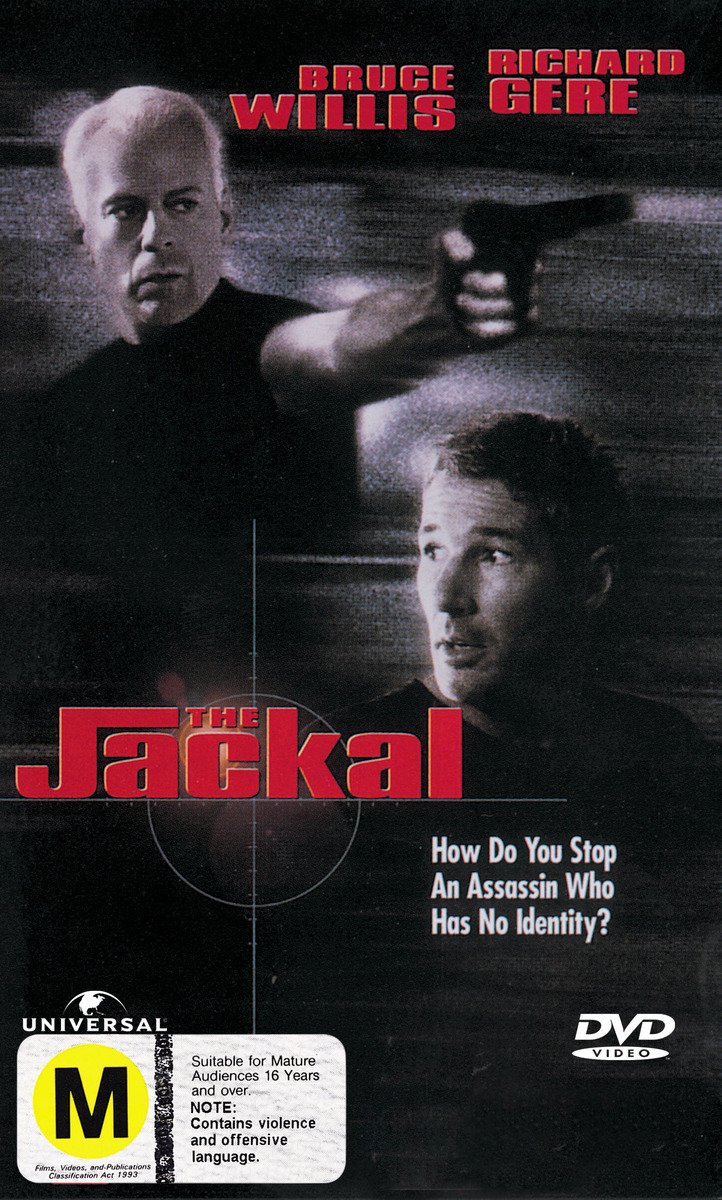 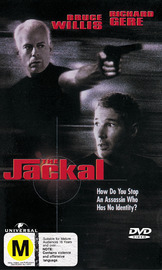 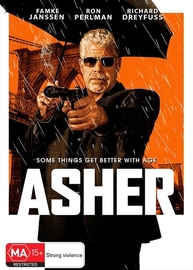 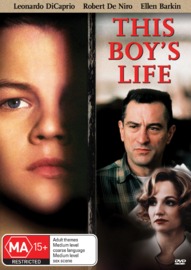 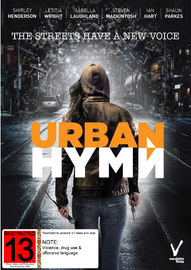 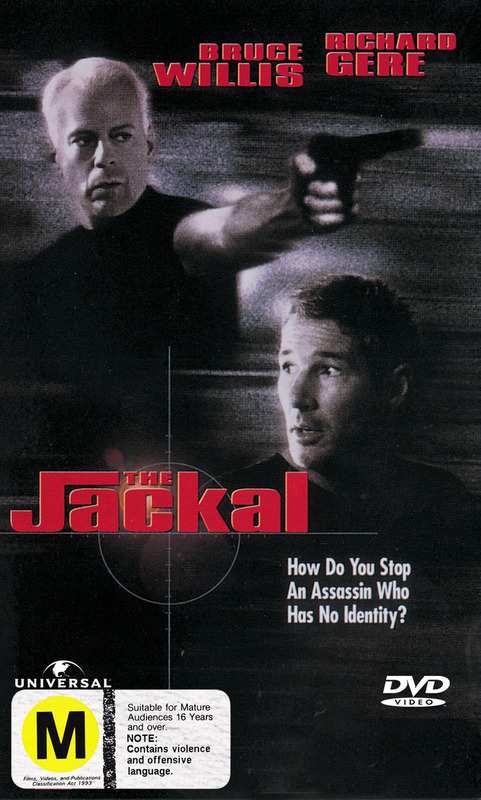 Unavailable
Sorry, this product is not currently available to order
Bruce Willis is The Jackal - the greatest assassin in history - out to eliminate a top U.S. government official. Declan Mulqueen (Richard Gere), an imprisoned underground operative, is the only man who can stop him. Now, the Deputy Director of the FBI, is taking the biggest risk of all... he's releasing one criminal to stop another in this terrifically explosive, totally intriguing sophisticated suspense thriller.