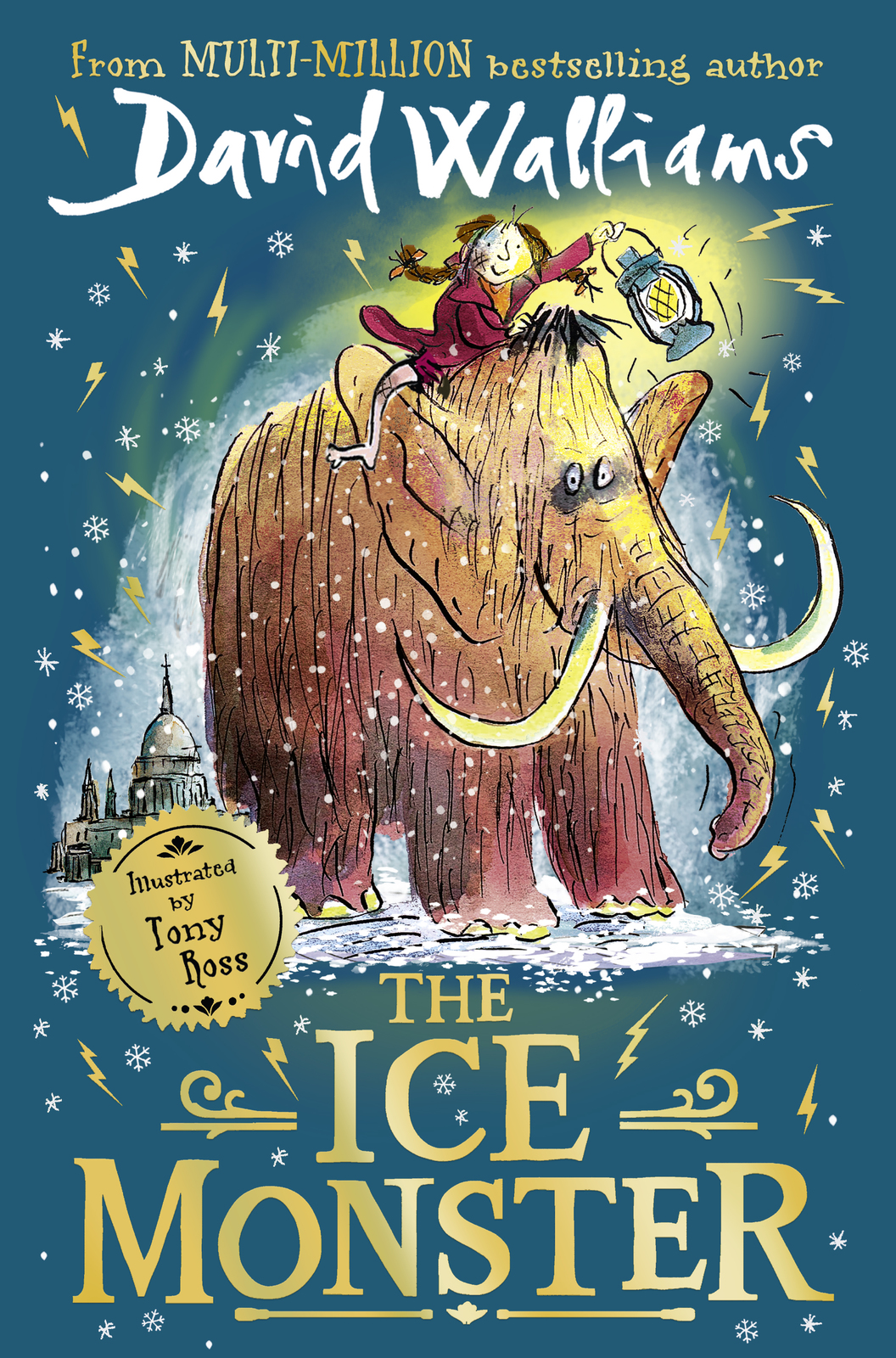 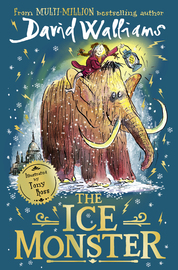 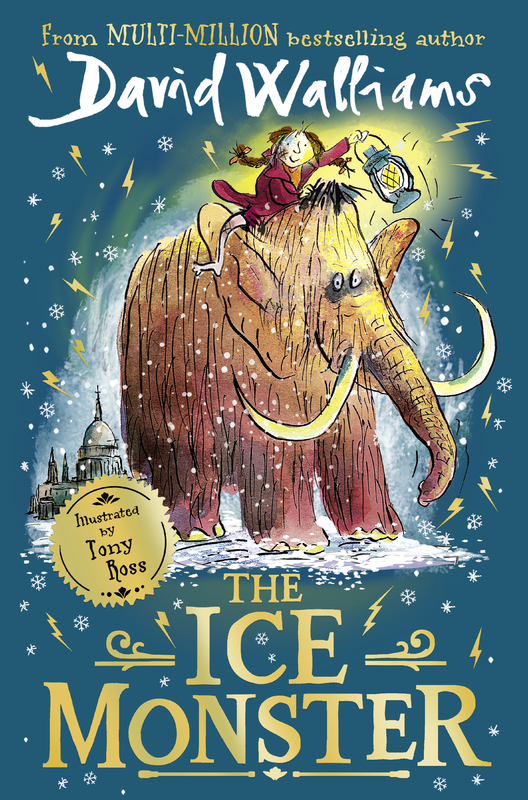 David Walliams fans, are you ready for an absolute MAMMOTH of an adventure? In just a few weeks David is releasing his biggest and most epic adventure yet! This is the story of a ten-year-old orphan and a 10,000-year-old mammoth…

When Elsie, an orphan on the streets of Victorian London, hears about the mysterious Ice Monster – a woolly mammoth found at the North Pole – she’s determined to discover more… A chance encounter brings Elsie face to face with the creature, and sparks the adventure of a lifetime – from London to the heart of the Arctic!

Heroes come in all shapes and sizes in David Walliams’ biggest and most epic adventure yet!

*Caution: may make you laugh your head off!

David Walliams continues to take the literary world by storm. His tenth novel, BAD DAD, was an immediate number one, following the triumph of THE MIDNIGHT GANG, the biggest-selling children's book of 2016. THE WORLD'S WORST CHILDREN 2, spent four weeks at industry number one.

David's books have now exceeded 100 non-consecutive weeks at children's number one, and have been translated into 53 languages, selling more than 26 million copies worldwide.

Tony Ross was born in London in 1938. He went to art school in Liverpool and has since worked as a typographer for design and advertising agencies. His cartoons have appeared in Punch, Town, Time and Tide and the News of the World. His first book Hugo and the Wicked Winter was published in 1972. Tony has since written over 100 books and illustrated over 2000! Two of his creations, Towser and The Little Princess have been turned into TV series.
Tony lives in Wales. 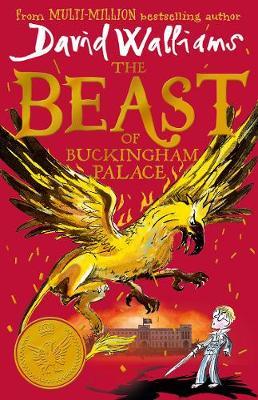 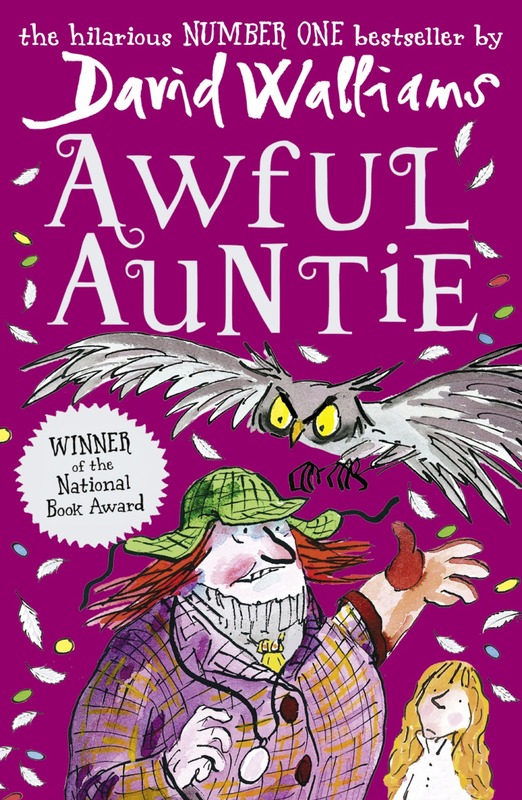 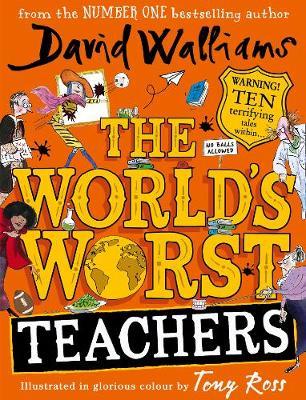 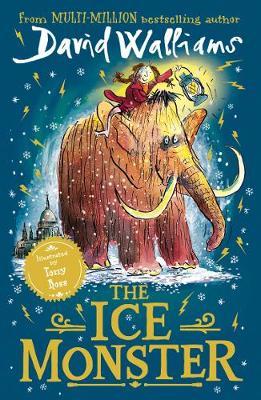