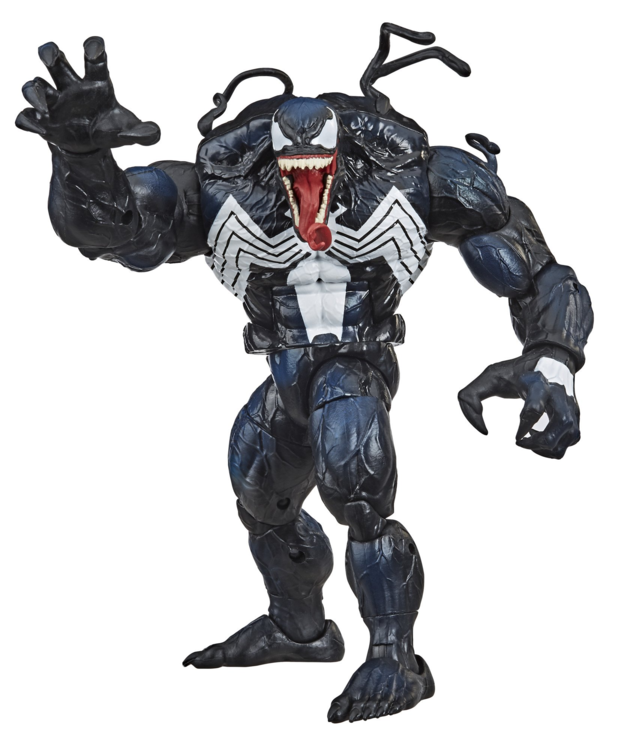 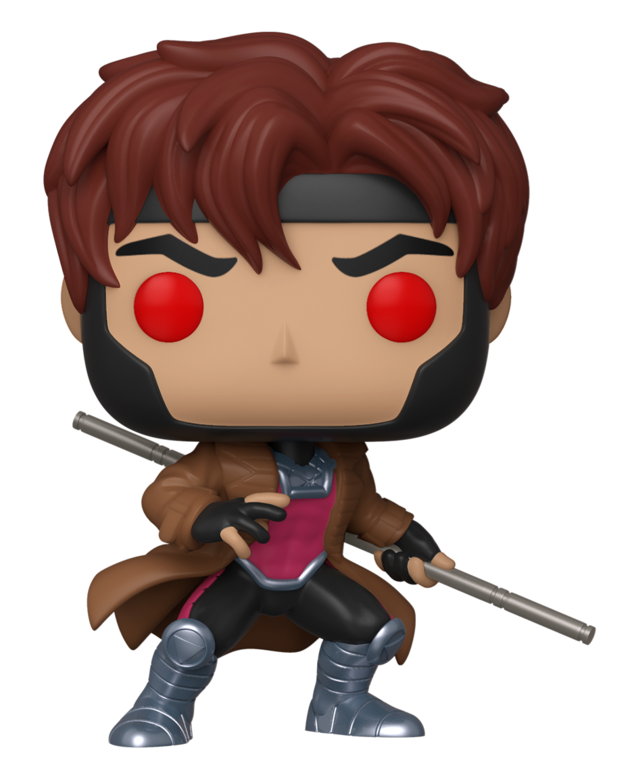 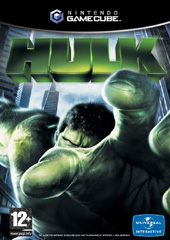 Due to COVID-19, we're unable to accept orders for non-essentials items at this time. Learn more...
Troubled scientist Bruce Banner and his enraged alter ego, Hulk, battle against the terrifying forces of the Leader - a gamma villain intent on using the Hulk’s gamma energy to unleash a relentless army of gamma creatures on the world. Betrayed by his long-time colleague and mentor, Professor Crawford, Bruce releases the essence of Hulk into the Orb (the successor to Bruce’s Gamma Sphere – used in the film).

Now, Bruce must pursue the Orb and its mysterious possessor through San Francisco, into the Freehold of Alcatraz, out of heavily guarded military installations and finally to the terrifying, surreal Freehold of the Leader himself. By facing his own shattered identity, Bruce will overcome the insane intentions of the Leader.
Release date NZ
July 5th, 2003
Game Platform
Brand
Characters
Publisher
Vivendi
UPC
3348542177239
Product ID
1457651