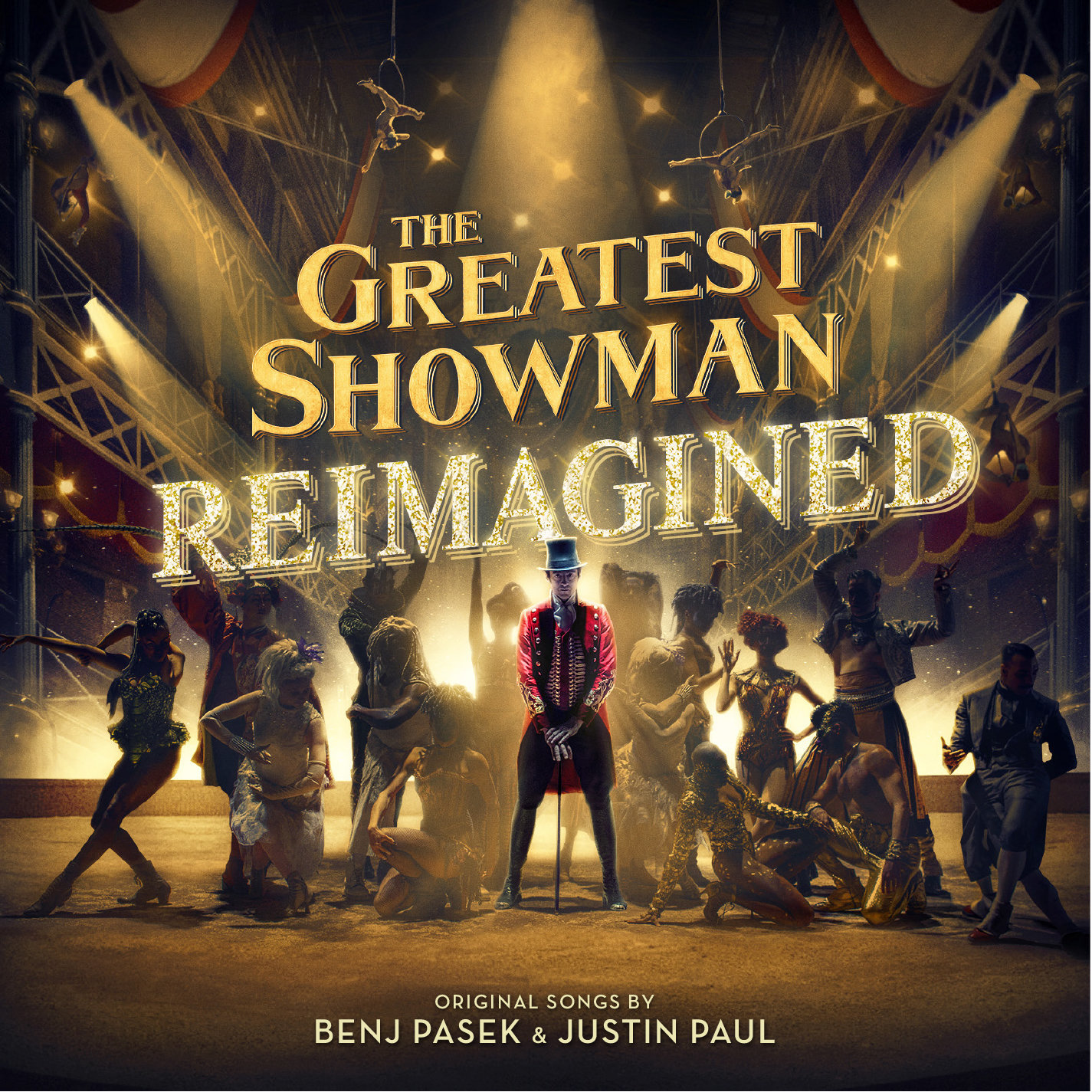 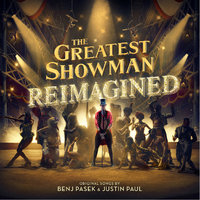 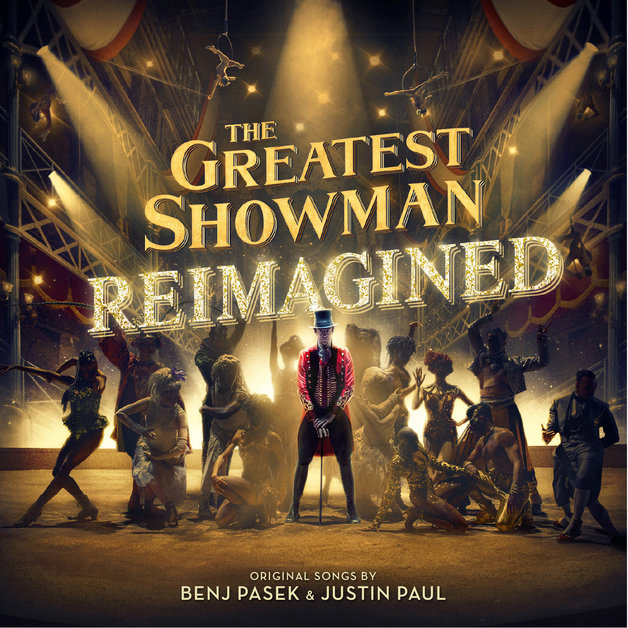 12% of people buy The Greatest Showman - Reimagined and A Star Is Born ~ CD ~ Lady Gaga.

The Greatest Showman – Reimagined features a stunning version of “A Million Dreams” from P!nk, as well as new renditions from Panic! At The Disco (“The Greatest Show”) and Kelly Clarkson (“Never Enough”).

The album is also highlighted by a new version of the certified smash “This Is Me”, performed by Keala Settle, Kesha and the legendary Missy Elliott. Other superstars contributing include Sara Bareilles, Years & Years and Jess Glynne, MAX and Ty Dolla $ign, James Arthur and Anne-Marie, and Zac Brown Band, among others. As if that weren’t enough, the album will include three bonus tracks, performed by Pentatonix, Craig David, and Kesha.