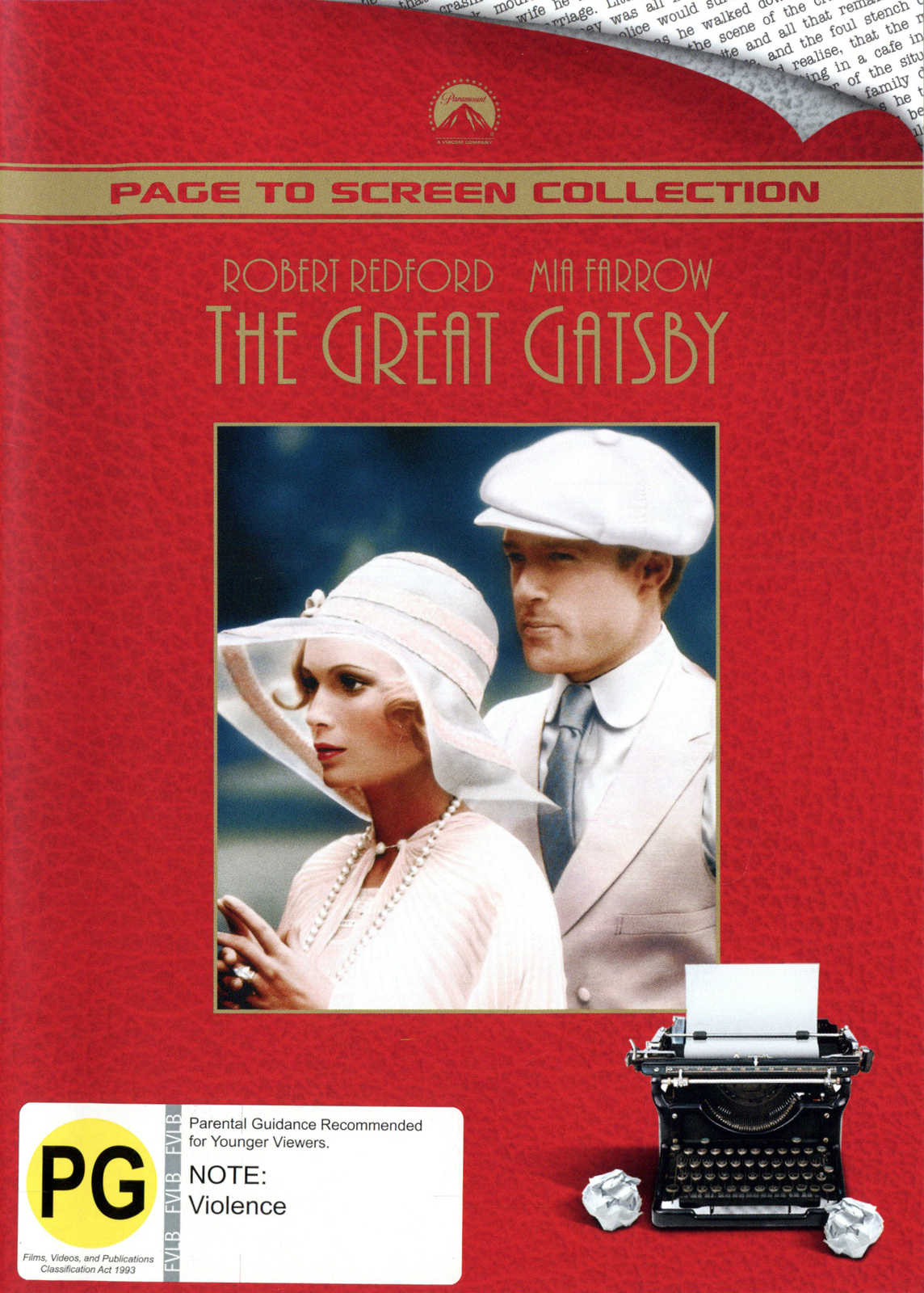 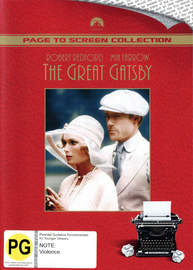 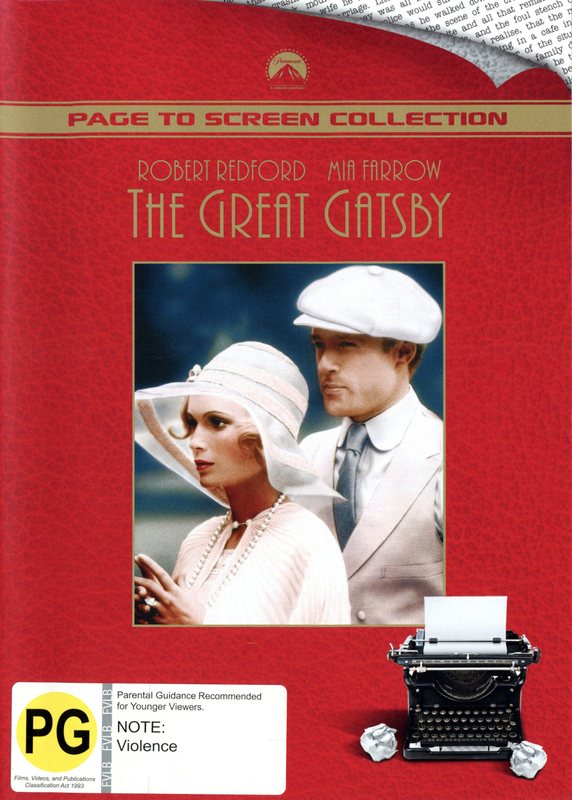 Mia Farrow plays an excellent Daisy in this beautiful rendering of the F Scott Fitzgerald book, bringing through her beauty, manipulativeness and ultimate destructive force. Redford plays a difficult part a little woodenly perhaps, but overall a good movie.

Gone is the romance that was so divine.

The 20's never roared louder than this sumptuously romantic retelling of F. Scott Fitzgerald's Jazz Age classic. Robert Redford stars as Jay Gatsby, who had once loved beautiful, spoiled Daisy Buchanan (Mia Farrow), then lost her to a rich boy. But now Gatsby is mysteriously wealthy… and ready to risk everything to woo Daisy back.

A winner of two Academy Awards, The Great Gatsby features a fine supporting cast and an elegant script by Francis Ford Coppola. And at its center is the opulent evocation of an era of hot jazz and cold champagne, of women as exotic and demanding as hothouse flowers, and of lives made soft by too much, too soon.