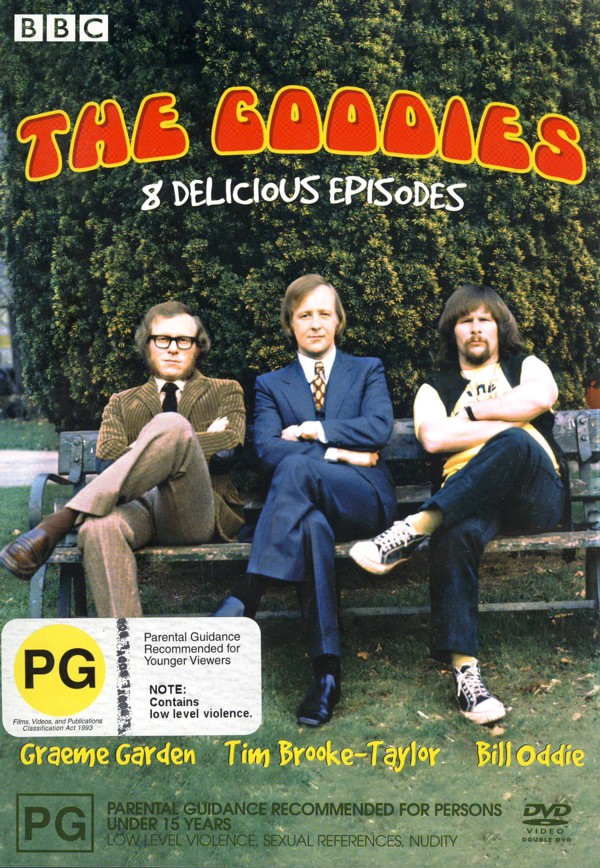 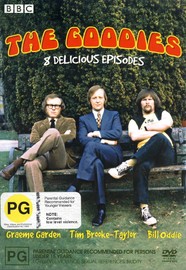 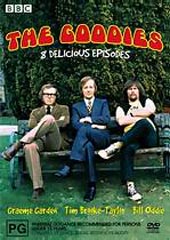 Show Hide Adult Content
This product is no longer available new.
Available from Marketplace sellers:
The Goodies was written by and starred Tim Brooke-Taylor, Graeme Garden and Bill Oddie and was an instant success with its mixture of outrageous humour and visual effects. The characters were instantly recognisable stereotypes: Tim, the champion of everything British, Bill the bearded hippie in his rebel combat jacket and Graeme, the mad scientist dreaming up new and impossible schemes. Together they were the Goodies, complete with their own unique style of transport - a three-seater tandem. With thousands of fans around the world, one of their greatest fans was Prince Charles who even offered to play himself in the episode "The Existence of Rolf Harris".