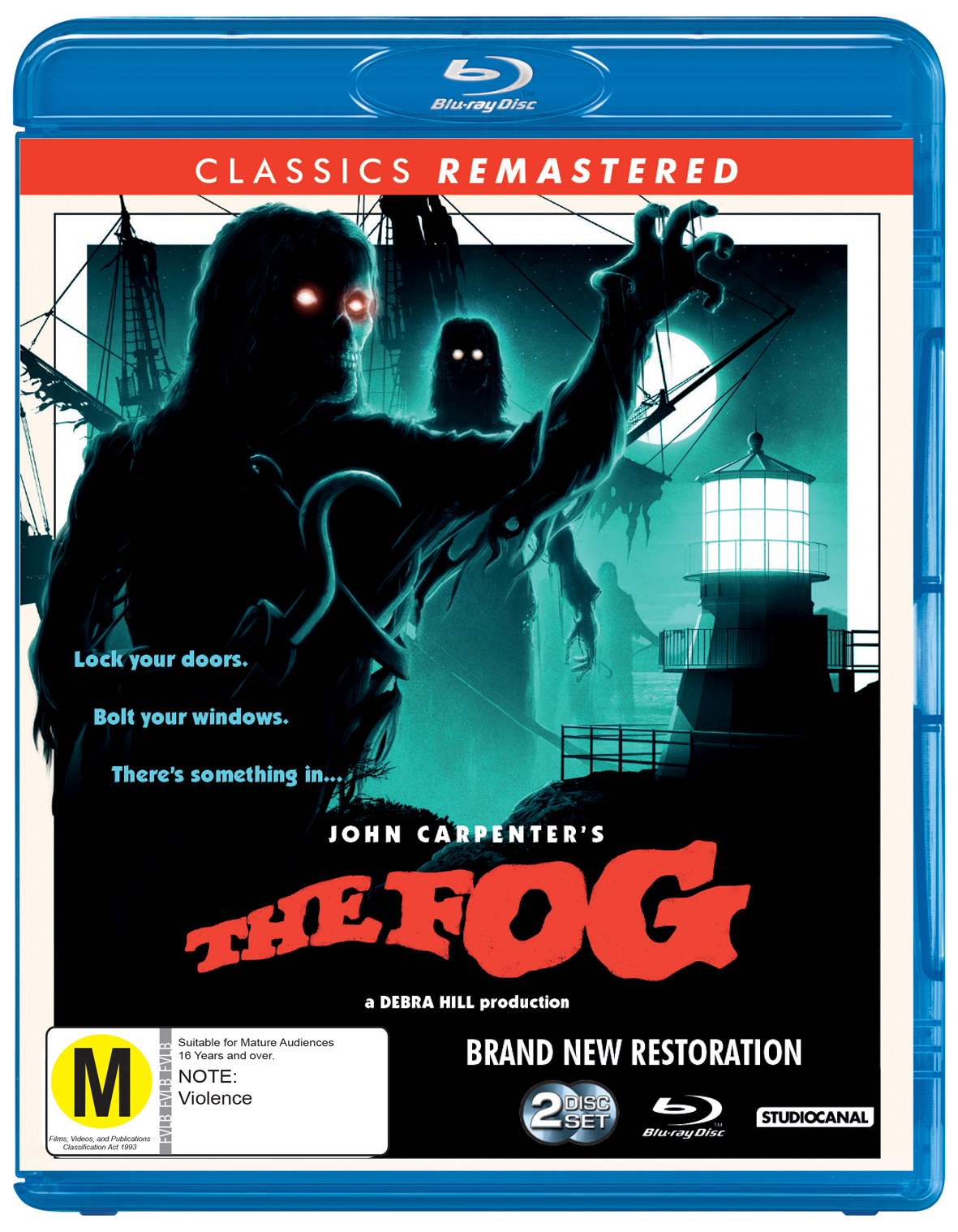 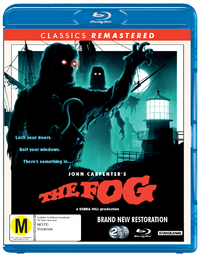 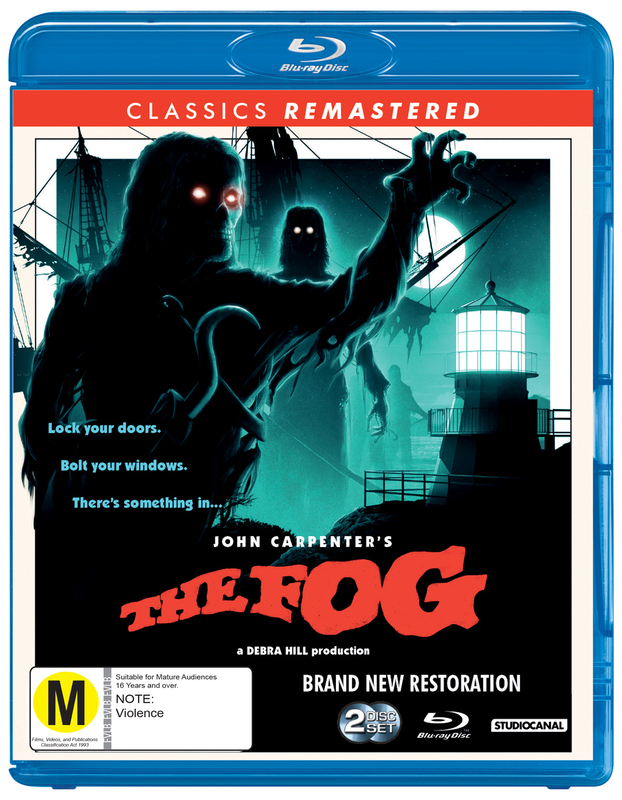 According to legend, six sailors killed when shipwrecked 100 years ago in Antonio Bay, California, will rise to avenge their deaths when a strange glowing fog appears. The town is commemorating the centenary of the shipwreck and Father Malone discovers that the ship was wrecked by six founder fathers of the town. The vengeance of their victims will be the death of six people. 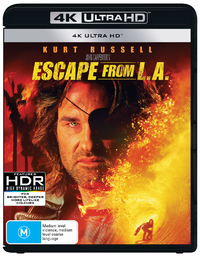 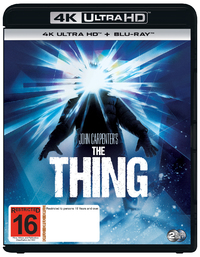