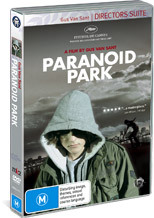 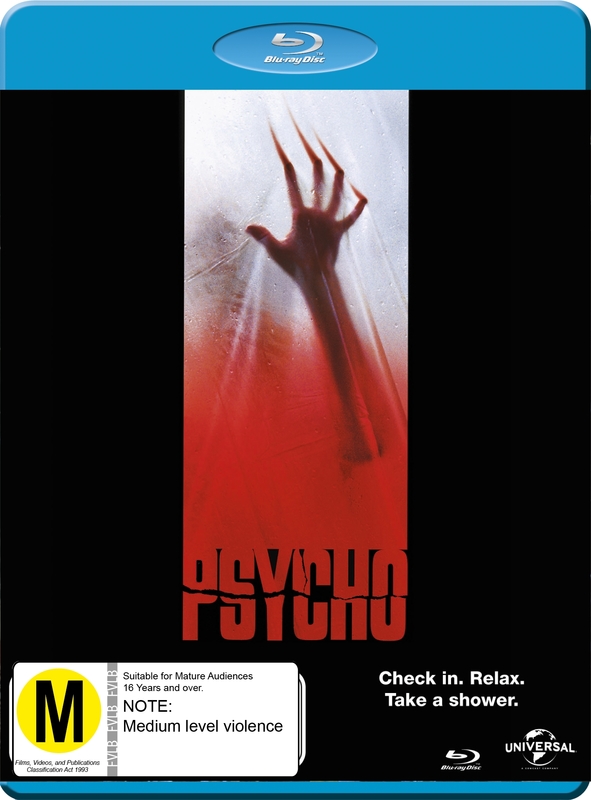 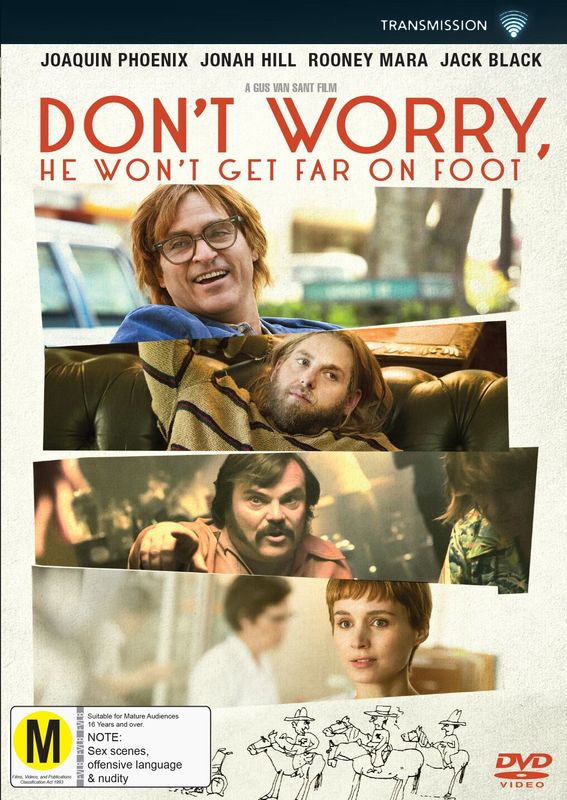 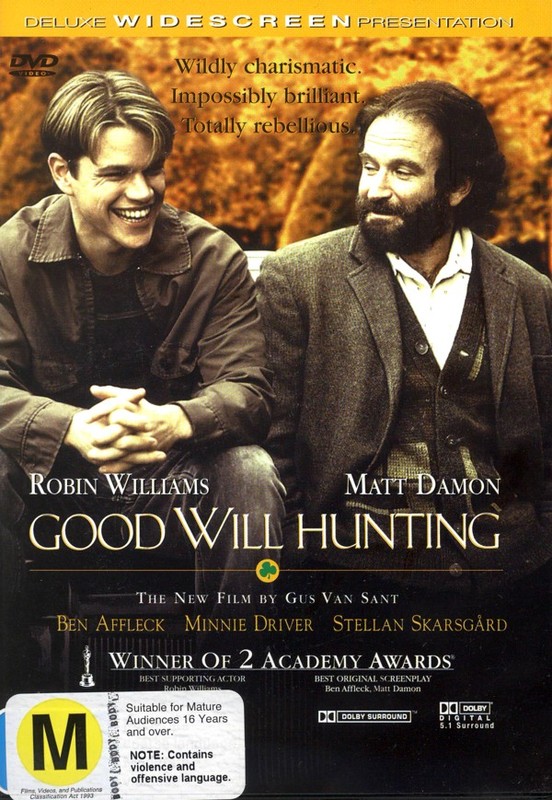 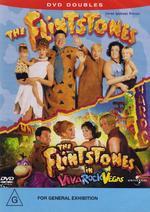 Due to COVID-19, we're unable to accept orders for non-essentials items at this time. Learn more...
Flintstones
Scheming Cliff Vandercave and his slinky assistant Miss Stone plan to steal a fortune from Slate and Co. by promoting Fred Flintstone to the executive suite and letting him take the rap.