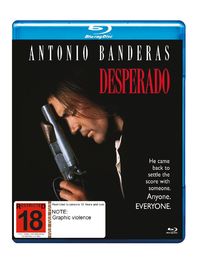 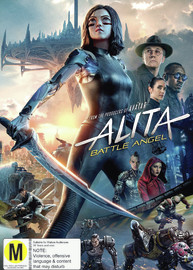 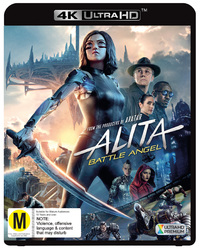 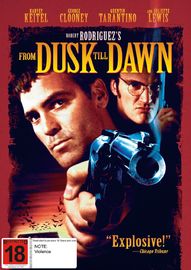 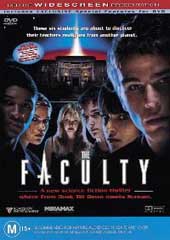 The students at Herrington High always suspected their teachers were from another planet…they were right!

Herrington High, Ohio, a small-town highschool. All of a sudden, the teachers start changing attitude. When Casey and Delilah have to hide inn a closet in the teacher's lounge, they witness the strangulation of Nurse Harper by two of them. Shocked, they manage to flee. Only moments later, the nurse seems to be very alive, but also somehow changed, like all the teachers and most of the students. Only Casey, Delilah and four others seem to be suspicious. Proof of an alien infection is finally brought by the chemistry teacher, who also points out a way to kill the infected humans. The plan now is to get the queen, before the aliens can spread out over the whole country!