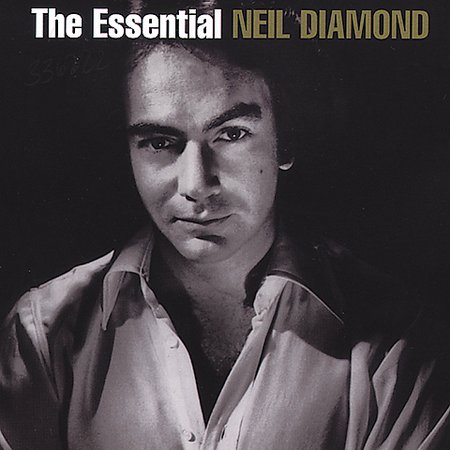 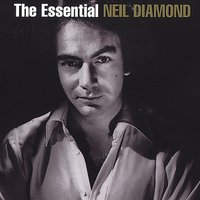 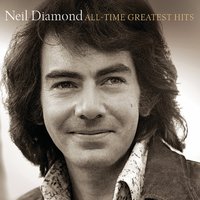 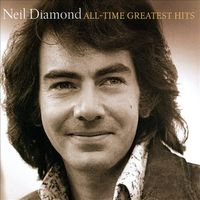 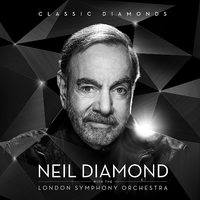 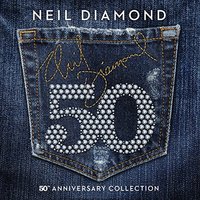 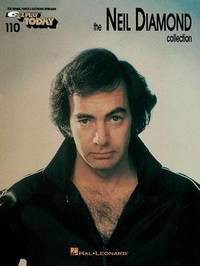 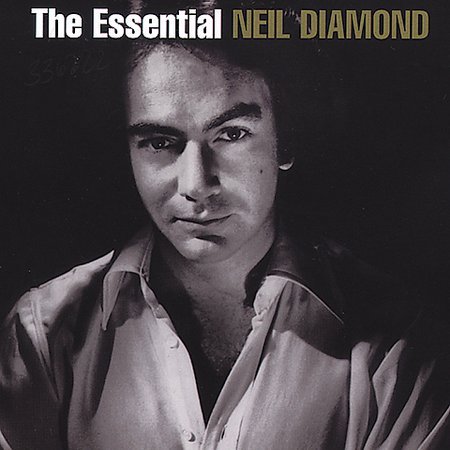 2001 gave Neil Diamond fans plenty to cheer about. A new album of all-original studio material (THREE CHORD OPERA), a speaking and singing cameo in the bawdy film SAVING SILVERMAN, and the hit-packed anthology THE ESSENTIAL NEIL DIAMOND. This two-disc set chronologically traces the Brooklyn native's career path over the span of four decades. Packed with mono versions of classic '60s hits, Disc One alone would be a considerable canon for the average musician, thanks to songs like "Solitary Man," "Cracklin' Rosie," "Song Sung Blue," "Kentucky Woman," "Girl, You'll Be A Woman Soon," "Sweet Caroline," and "I'm A Believer." For Diamond, this was just a start, as he leapt to MOR god-like status via his duet with fellow Erasmus High alumnus Barbra Streisand ("You Don't Bring Me Flowers") and other sentimental sides including "Heartlight," "Love On The Rocks," "September Morn," and the patriotic anthem "America".

A number of in-concert cuts quickly dispel any doubts that Diamond's skills are equally as impressive on stage as they are in the studio. One listen to live favorites like "He Aint' Heavy He's My Brother," "Shilo," and "Brooklyn Roads" cinches Diamond's legacy as an American musical treasure.