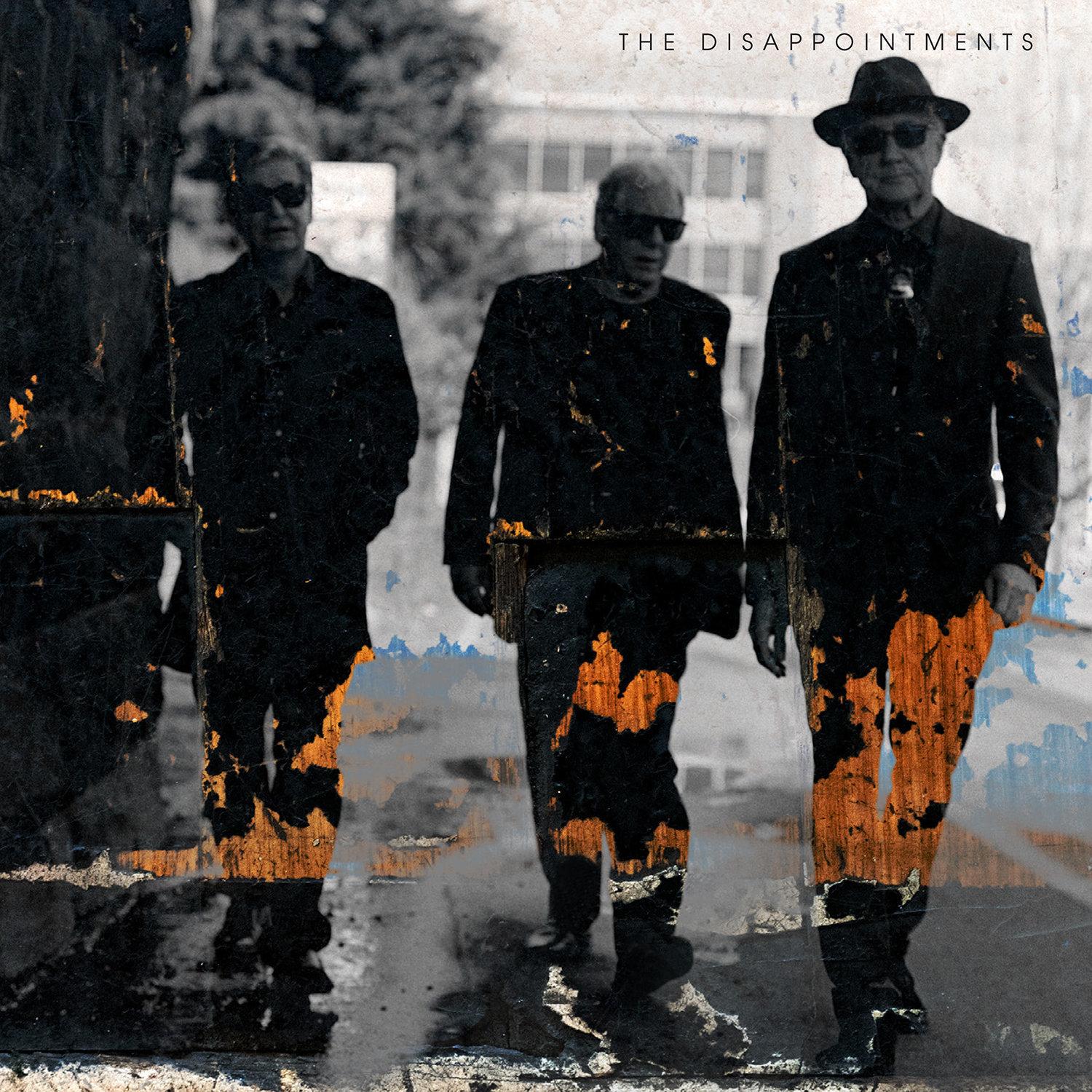 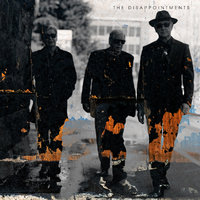 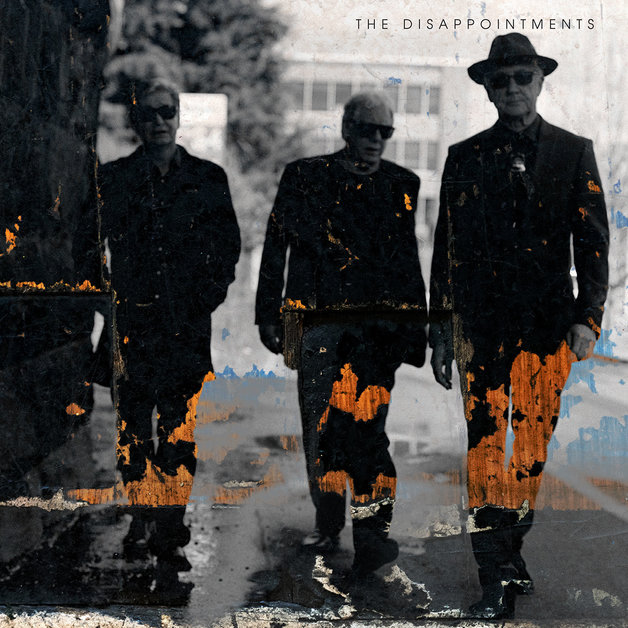 Hammond Gamble – the esteemed and incomparable bluesman; Andy MacDonald – one of Kiwi music's foremost blues and rock bassists; Brent Eccles – one-time drummer for some of Australasia's gre­atest rock bands, including The Angels, and now the driving force behind Eccles Entertainment.

Together, they are The Disappointments.

The trio's musical paths have crossed countless times over the decades. From the heady mid-1970's when their band Street Talk was at the beating heart of Auckland’s thriving live pub circuit, to impromptu jam sessions squeezed in between their ensuing respective careers and a brief reunion opening for Seasick Steve in 2012, it was during rehearsals for the Seasick Steve show that the trio first discussed the idea of recording new material. Before they knew it, they were trading demos by email.

No project would be complete without a name. And so, after much debate and joking about what they should be called, The Disappointments were born.

The end result, however, is anything but a joke. What's evolved is a collection of classic rock ‘n' roll.