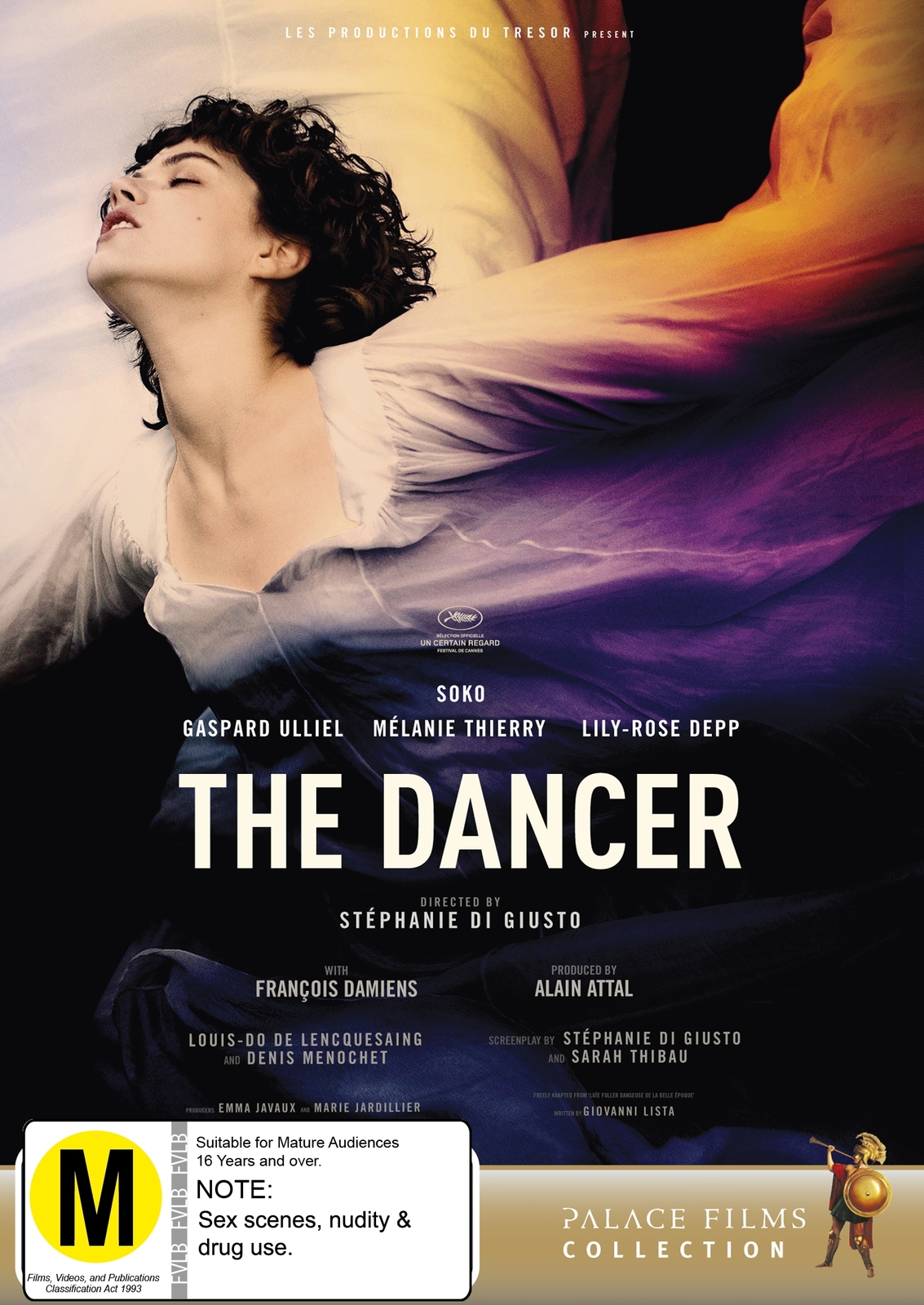 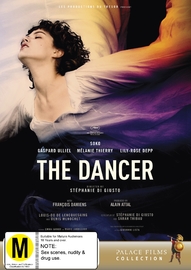 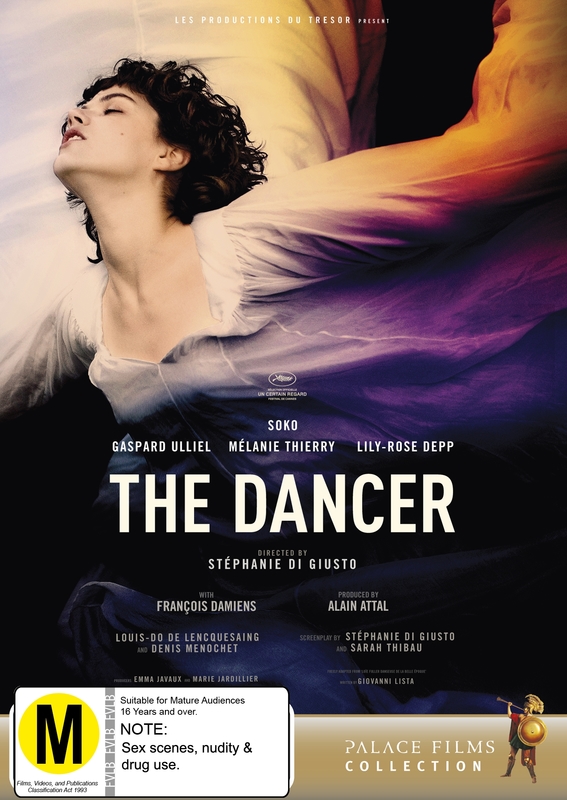 17% of people buy The Dancer and Murder On The Orient Express ~ DVD.

French singer/actress Soko (Augustine) and Lily-Rose Depp lead a star-studded cast in Stéphanie Di Giusto’s spec­tacularly mounted screen biography, inspired by the true story of two rival pioneers of modern dance and theatrical performance in late 19th-century Paris. Nothing in her background destined Loïe Fuller (Soko), born in the American Midwest, to become the toast of the Belle Epoque cabarets – or to perform at the Paris Opera. Hidden behind metres of silk, her arms extended by long wooden rods, the athletic Fuller was able to reinvent her body on stage, enthralling her audiences a little more every night with her revolutionary “Serpentine” dance.

Dazzling the capital, she became an icon, the blazing symbol of a generation. Eminent admirers fell to her feet: Toulouse-Lautrec, the Lumière Brothers, Rodin. Even if the physical effort risked destroying her back, even if the glare of the stage lights seared her eyes, she never faltered in the quest to perfect her art. But it was Loïe’s meeting with Isadora Duncan (Depp) – a beautiful young prodigy hungry for glory – that threatened everything: her stature, her confidence and her sanity. With excellent support from Gaspard Ulliel, Mélanie Thierry, Louis-Do de Lencquesaing and François Damiens, this gorgeously realised debut charts the remarkable destiny of a woman ahead of her time, one who revolutionised her art to a degree that still astounds over a century later. 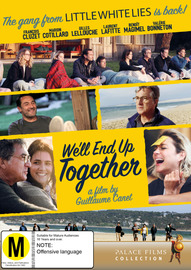 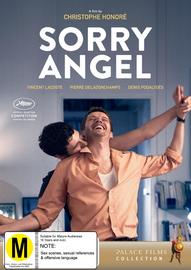 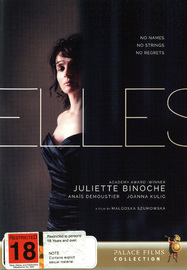 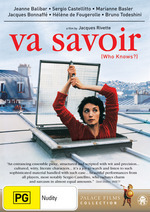 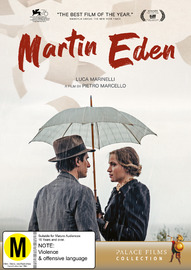