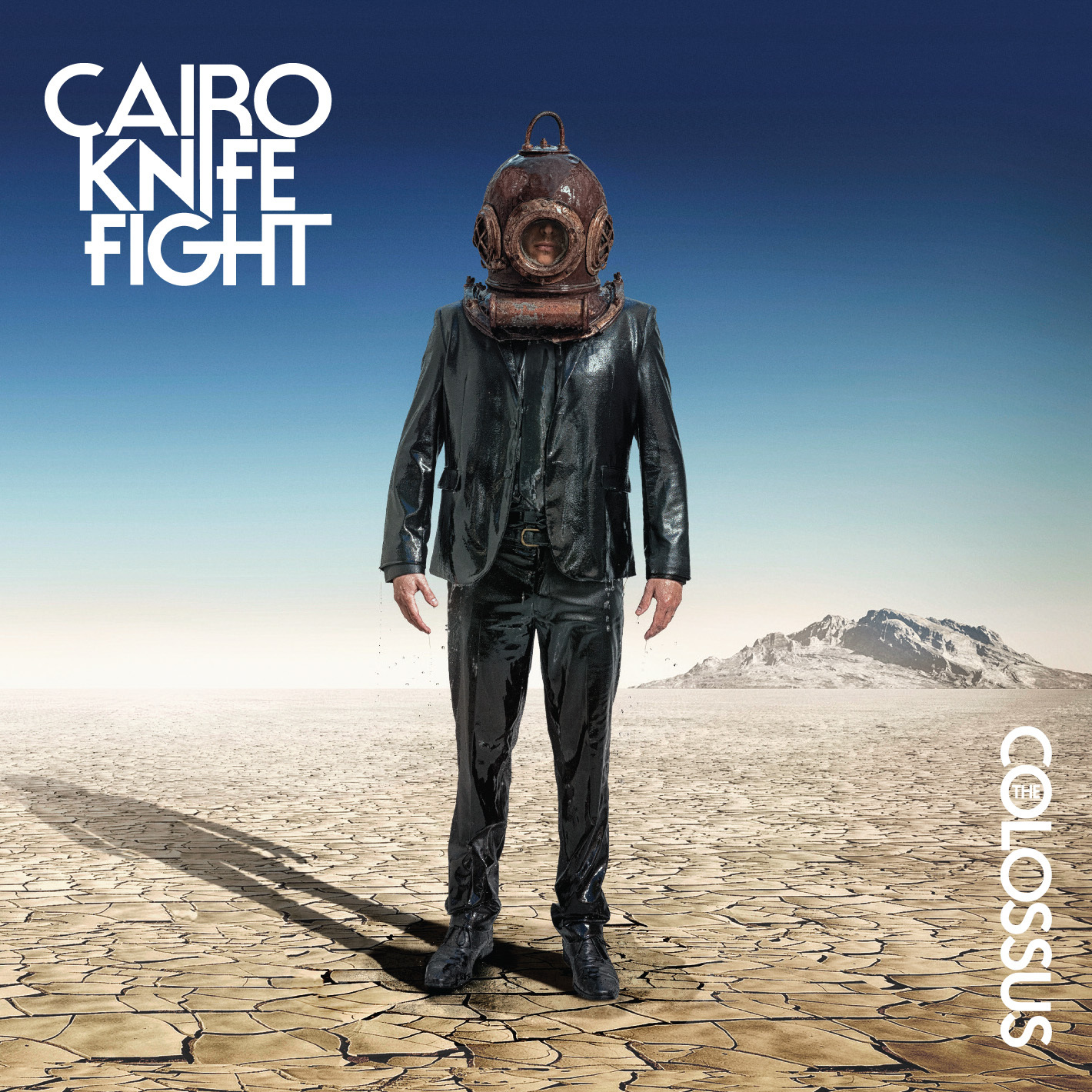 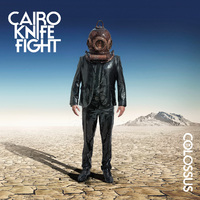 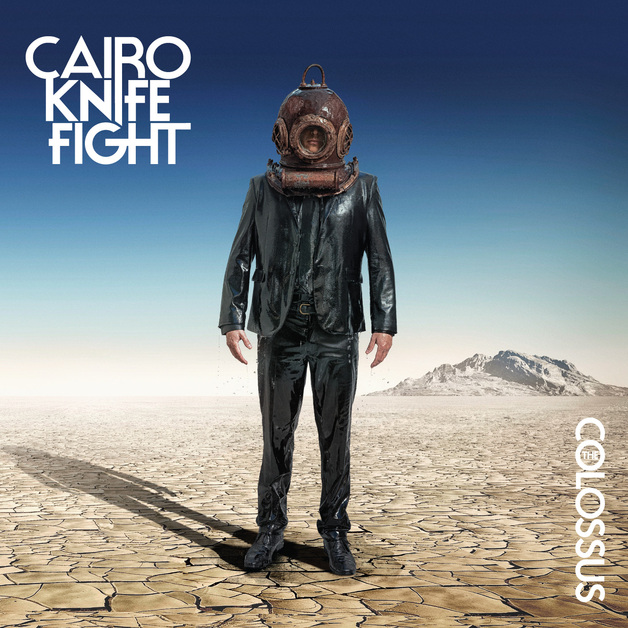 No 5 stars without Aaron Tokona.

Written and recorded over three countries and two continents, THE COLOSSUS is the debut album from New Zealand rock duo, Cairo Knife Fight.

Differing from previous releases this album sees front man Nick Gaffaney expanding his writing horizons to include working with some of the best talent on offer within New Zealand and beyond.

This diversity in writing partners has seen an album develop of great subtlety and dynamism while still maintaining that fierce and razor sharp intensity Cairo Knife Fight is known for.