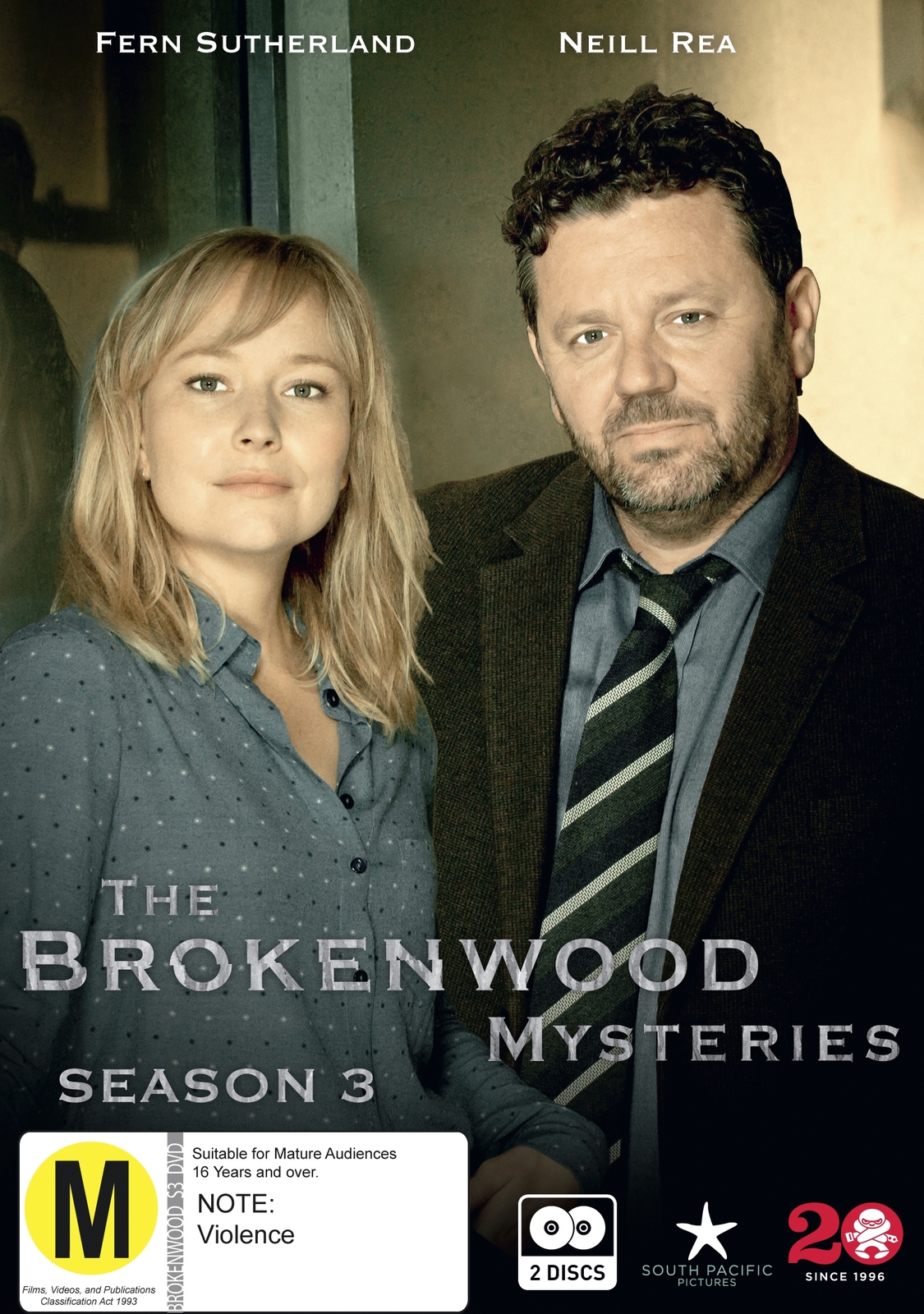 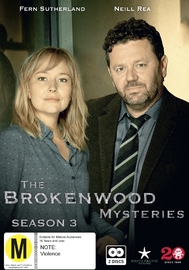 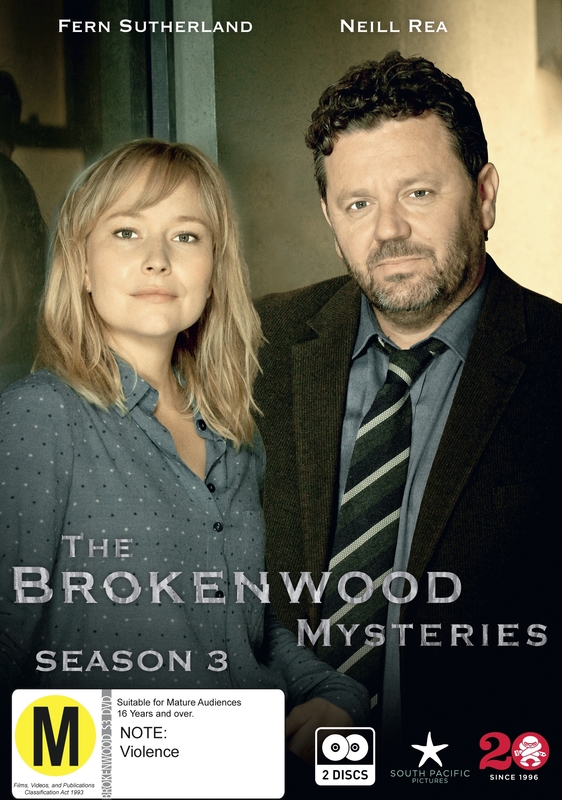 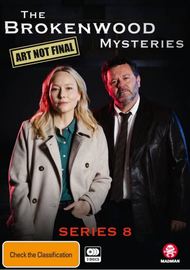 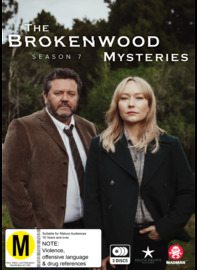 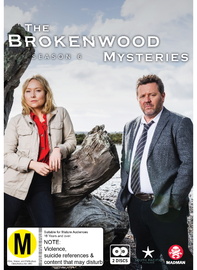 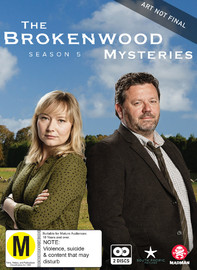 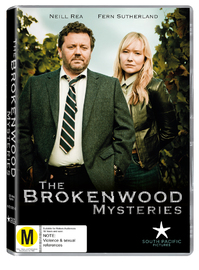 Love that series..can't wait for more :)

Bought the whole series, 6 in total Love the characters, storylines, location and funny too! It reminds me of midsummer murders. BUT NZ style which is great. Recommend it.

The Brokenwood Mysteries is a New Zealand detective drama television series that premiered on Prime in 2014. The program is set in a fictitious New Zealand town of Brokenwood and was filmed in the greater Auckland region

Detective Inspector Mike Shepherd is sent from Auckland to Brokenwood to assist the local police with a possible murder investigation. Brokenwood is a seemingly quiet country town, where Shepherd, who has an unconventional approach to his task, works with local Detective Constable Kristin Sims, who is precise and efficient at her job, to solve murder mysteries. As the series progresses the working relationship between the two moves from rocky to functional as the two get to appreciate each other's talents