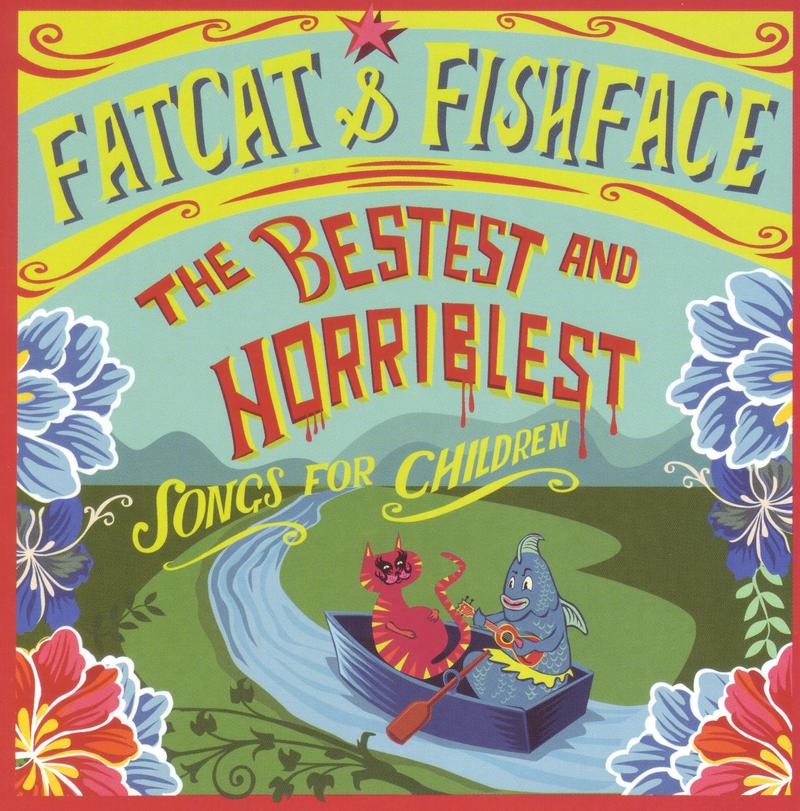 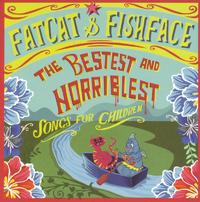 The Bestest Horriblest - Songs for Children 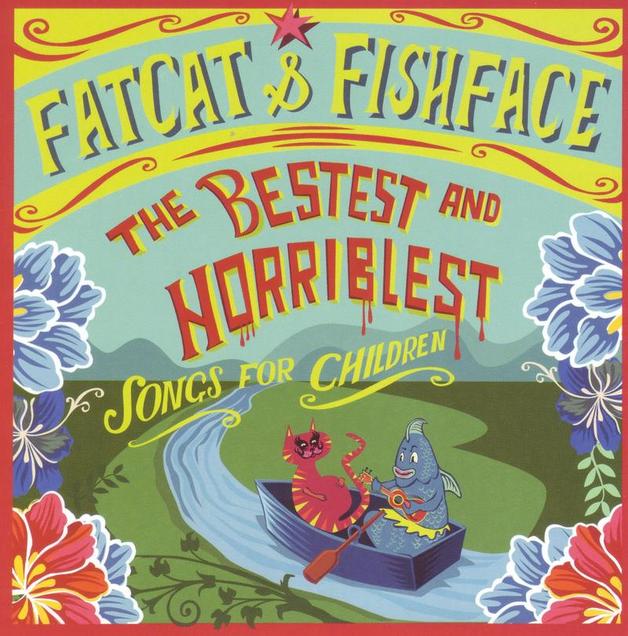 Fatcat & Fishface have assembled 17 of the brightest and the best songs from their five albums to come up with the best New Zealand kid's album in a decade.

Described by Real Groove Magazine as "Funny, friendly crazy songs for kids in need of an injection of intelligent entertainment", Fatcat & Fishface have been compared to Spike Milligan, Roald Dahl and Flight Of The Conchords.

Fatcat & Fishface's animated music clips are regularly played on TV. Flyby plays on TV2 and their latest video The Wreck Of The Diddley played at the International Film Festival and was a finalist in the 2008 'What Now Video Of The Year'.