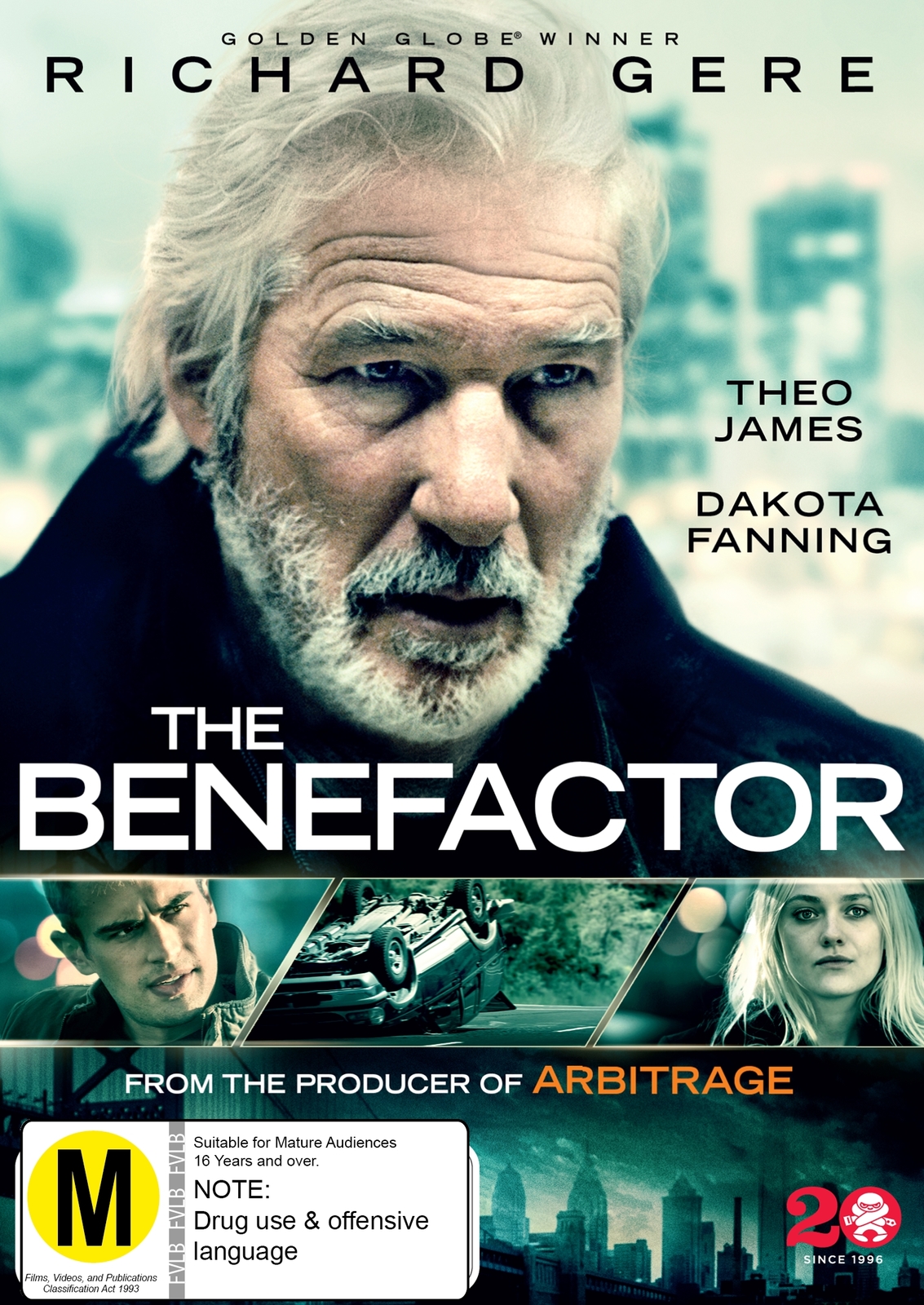 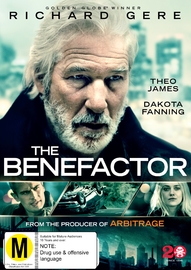 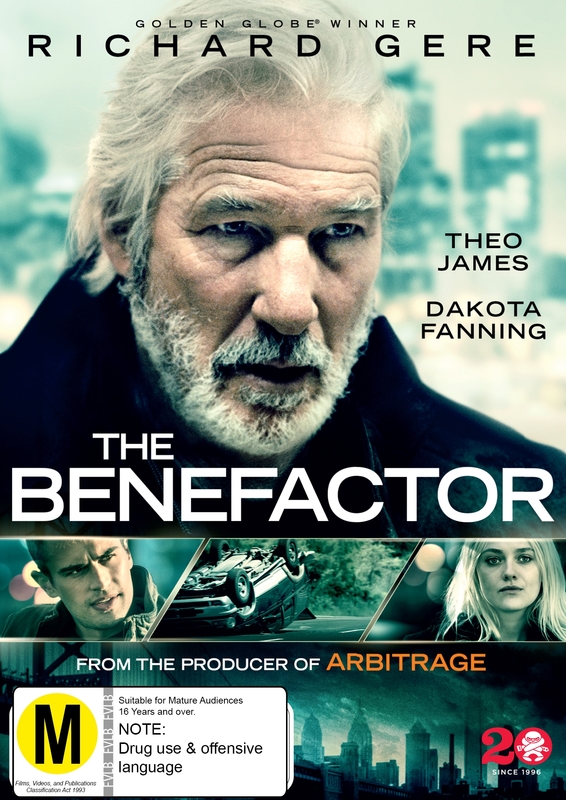 I found this a bit disjointed at the start, but as the movie progresses it draws you in to the desperate world of addiction, and shows that no amount of money or privilege can dampen the effects of grief and guilt. Richard Gere in a totally different light than what we have come to expect of him. Definitely a film that packs an emotional punch.

Billionaire philanthropist Franny (brilliantly played by Richard Gere) has been shackled by grief since the car crash that claimed the lives of his best friends five years earlier. Surviving each day on a cocktail of prescription drugs and alcohol, Franny's seemingly luxurious and unfettered life is lived in an unfocused haze of misery and self-loathing.

Franny's life once again finds purpose when his deceased friends' daughter, Olivia (Dakota Fanning) reaches out to him. With renewed energy, Franny springs into action, finding Olivia's doctor husband Luke (Theo James) a job at the hospital he funds, gifting them a house, and paying off Luke's medical school loans. But as Franny's excessive altruism starts to border on obsessive, Olivia and Luke find themselves desperate to escape.