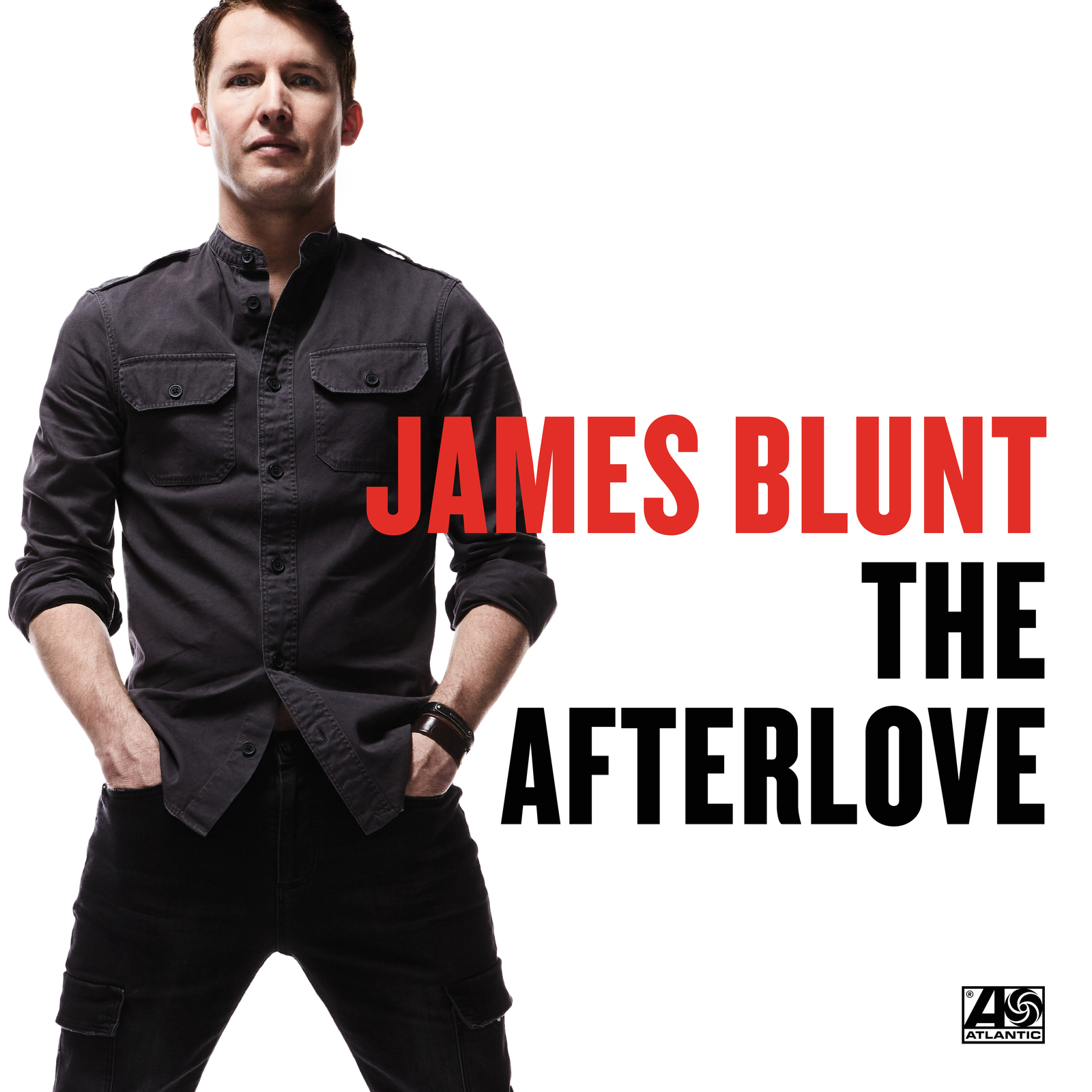 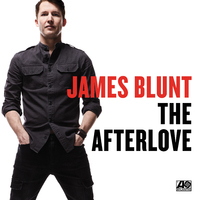 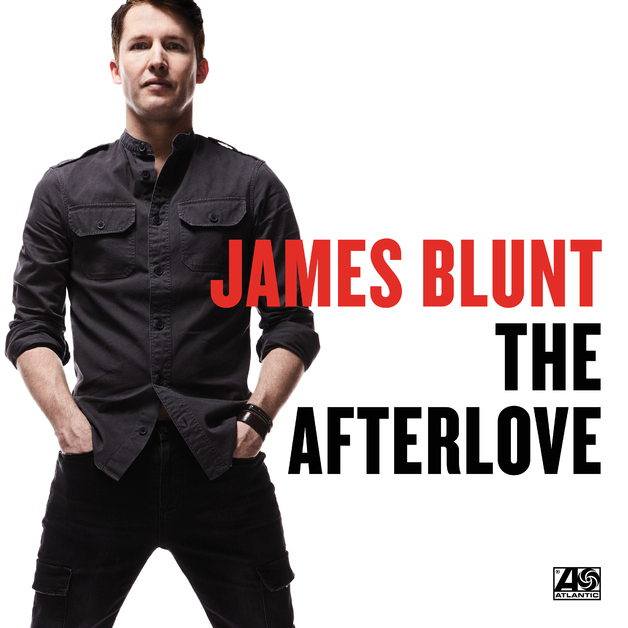 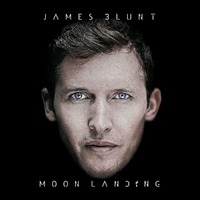 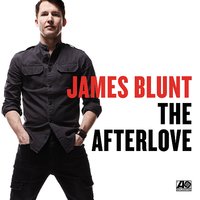 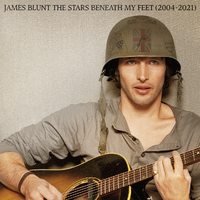 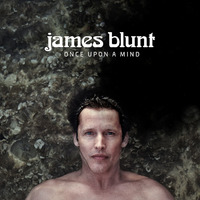 Britain’s very own Twitter all-star is back… James Blunt will release his fifth studio album, ‘THE AFTERLOVE’ on March 24th through Atlantic Records.

The new album is the follow-up to ‘MOON LANDING’, which reached Gold status in NZ after it was released in 2013.