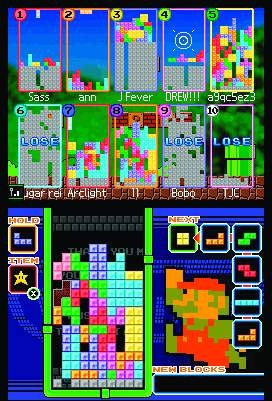 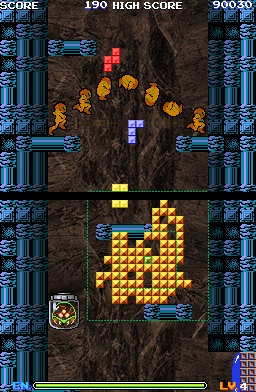 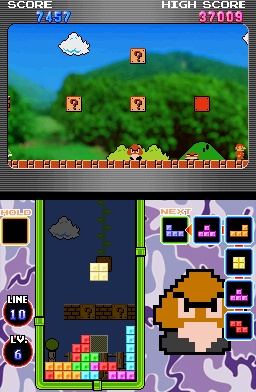 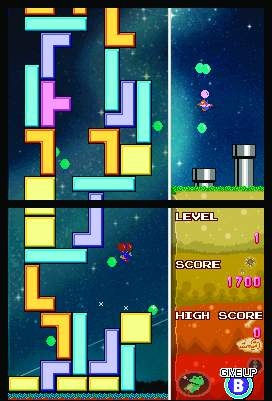 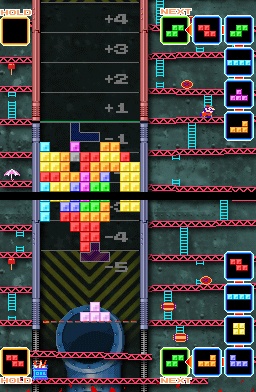 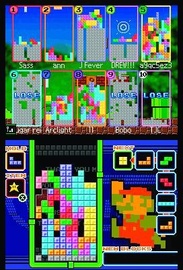 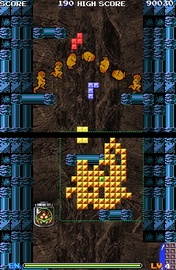 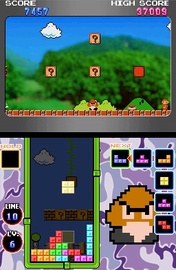 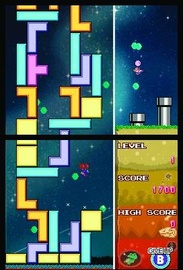 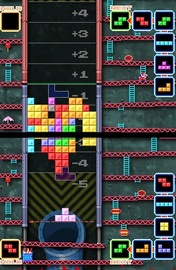 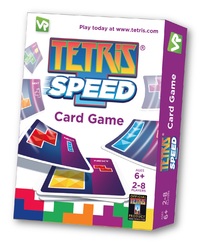 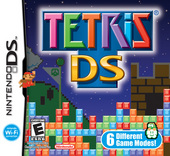 Unavailable
Sorry, this product is not currently available to order
A new portable edition of the world's most renown puzzle game. Each of the DS version's six modes of play features a theme based on a classic Nintendo game, such as Super Mario Bros., The Legend of Zelda or Metroid.

The traditional Tetriminos (falling blocks) and line-clearing strategy remain the staples of the game, but the touch screen adds a new element of interactivity. Some modes give players special Tetris puzzles to solve. Others feature head-to-head action between two players, or massive wireless battles between 10 DS users (even if only one player has a game card).

Players also can log onto Nintendo Wi-Fi Connection to compete in two- or four-player battles. Tetris DS even includes a point-based rating system based on players' battle results. Opponents can see one another's ratings, which indicate their skill levels.