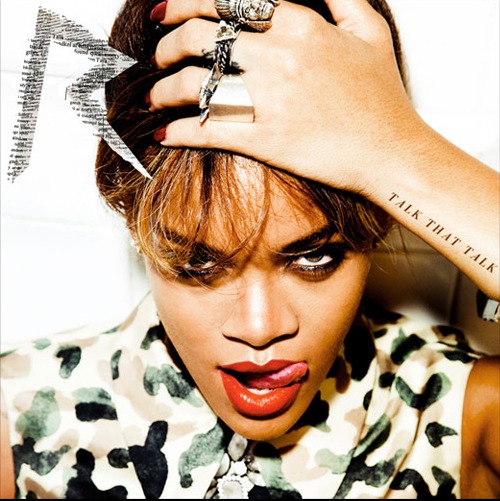 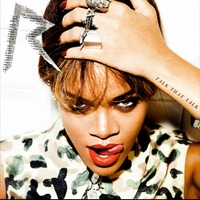 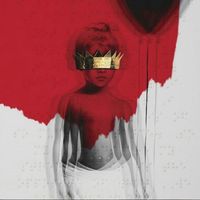 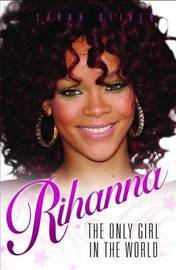 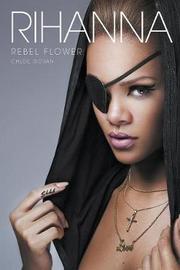 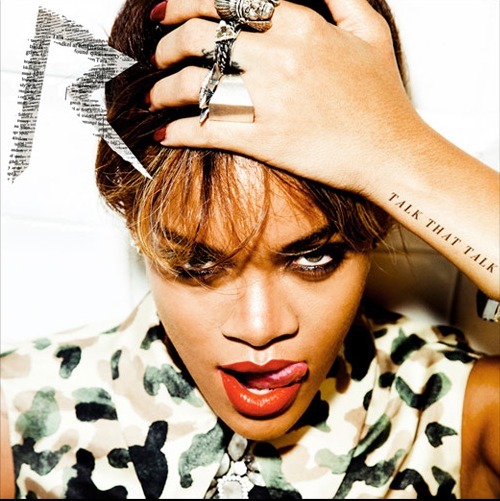 Following the release and success of Rihanna's previous studio album, Loud (2010), the singer revealed via Twitter that the album would be re-issued with new songs and released in Fall 2011, writing that “the Loud era continues with more new music to add to your collection”. In September 2011, Rihanna took to Twitter to confirm that plans for a re-issue of Loud had been scrapped, with the singer tweeting “I [thought about] a RihRelease, but LOUD is its own body of work! Plus [you] guys work so [fucking] hard that [you] deserve to act brand new”.

In an interview with Mixtape Daily, producer Verse Simmonds, half of the duo The Jugganauts, who wrote and produced the reggae-infused song “Man Down” from Loud, revealed that the singer was nearing completion of her sixth studio album in August 2011. The duo also said that they had penned two tracks for possible inclusion on the album, saying “From what I understand, she is closing the album up now, and we did two records for her that she really, really loved and I'm really excited about them as well” and also expressed interest in writing a third song.

On September 15, 2011, Rihanna confirmed via her official Twitter account that recording sessions for the album were indeed underway, tweeting “I can't wait to start filling u guys in on some details! The tweet was soon followed up by another, where Rihanna tweeted "Zips lips,” implying that she would no longer talk about the project's deve­lopment. Although the tweet suggested that the singer would not give any more details about the album, a fan tweeted to Rihanna asking when the album would be released, to which she replied, "THIS FALL!!!!! (Wikipedia)