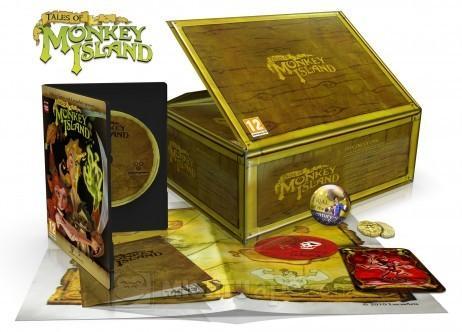 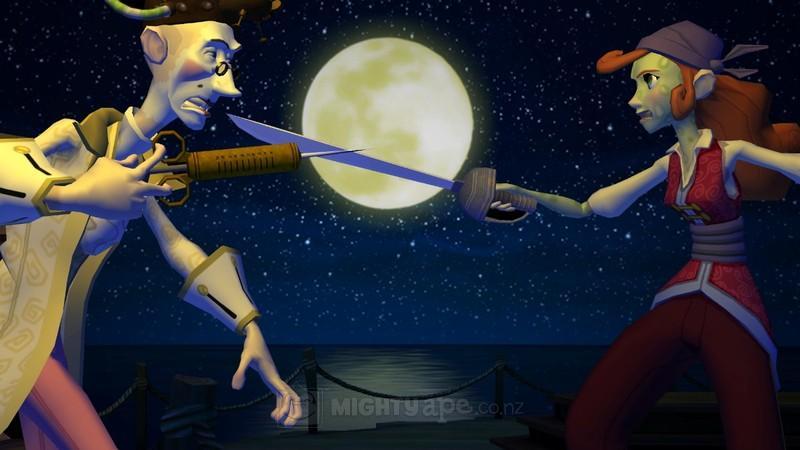 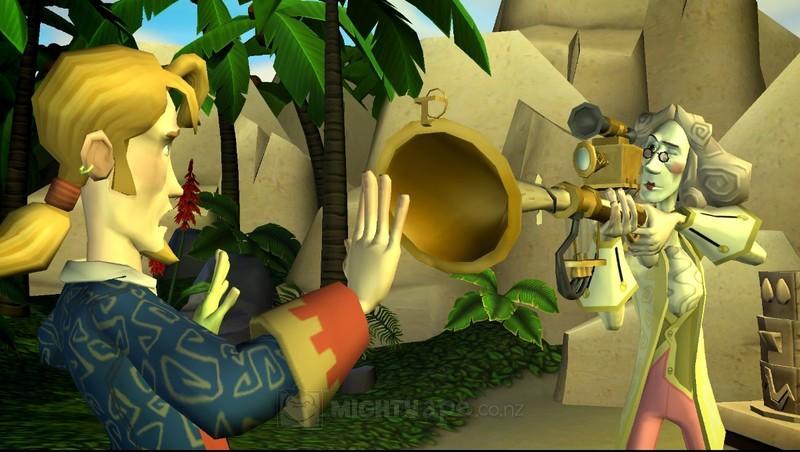 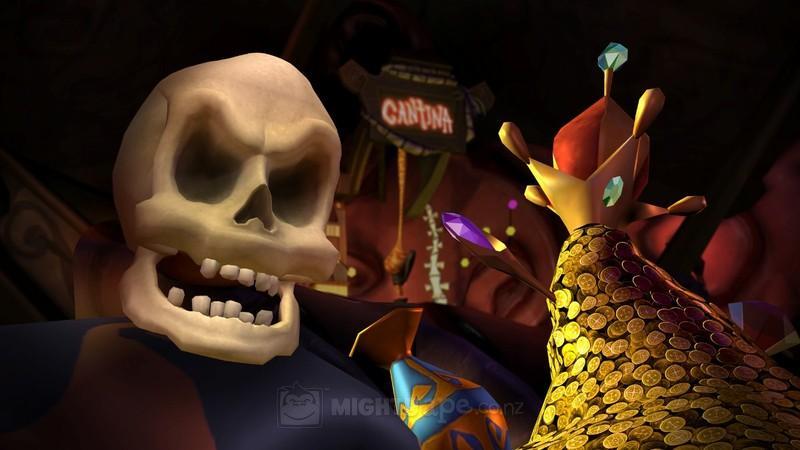 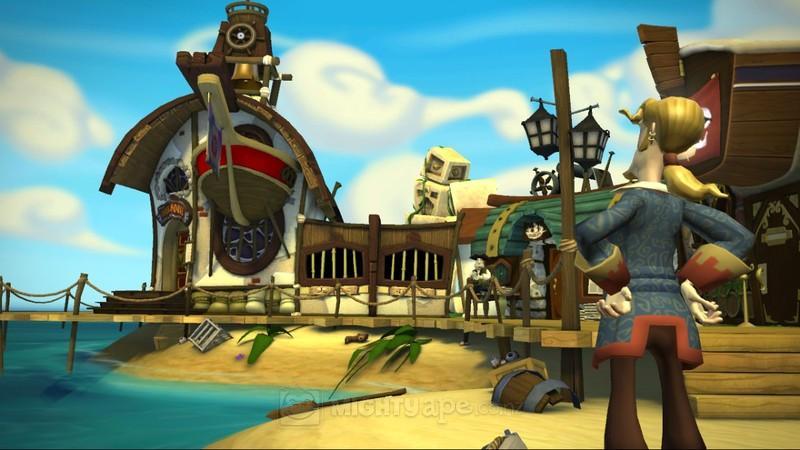 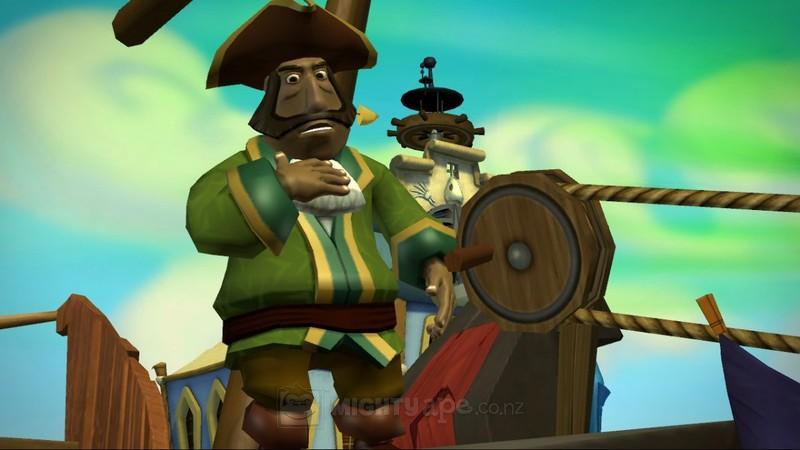 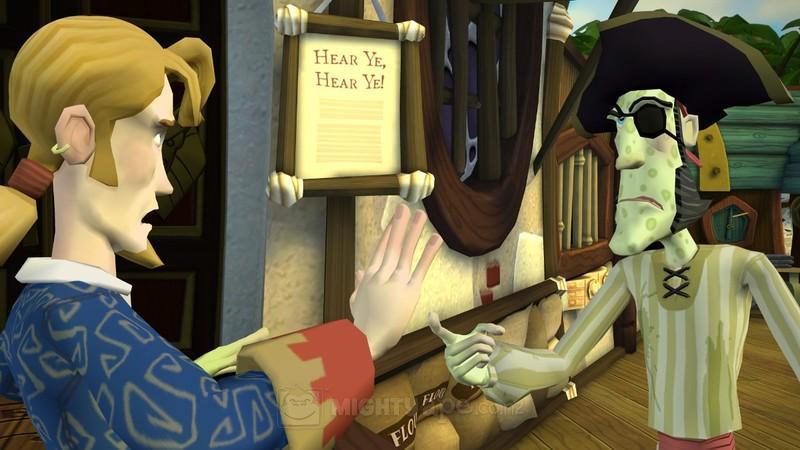 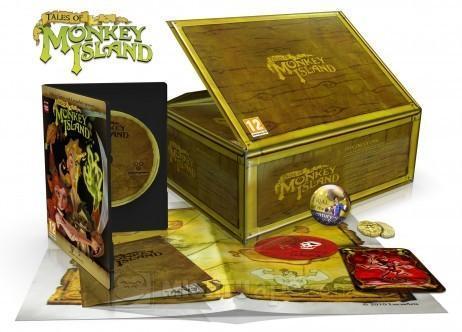 My hopes came true as I was addicted to previous monkey islands, great graphics and the cheesy humour makes this still an all time epic pc favourite!!

Been playing the Monkey Island games with my boys for years, always lots of fun, this game is great fun also , hours and hours of great entertainment.

0 out of 1 people found this review helpful.
Tales of Monkey Island Collector's Edition includes: Tales of Monkey Island is a full episodic series built in cliffhangers similar to your favorite TV show. In early 2011 we will integrate the series into one retail box with bonus content, appealing to the retail adventure game, comedy and Monkey Island fans.