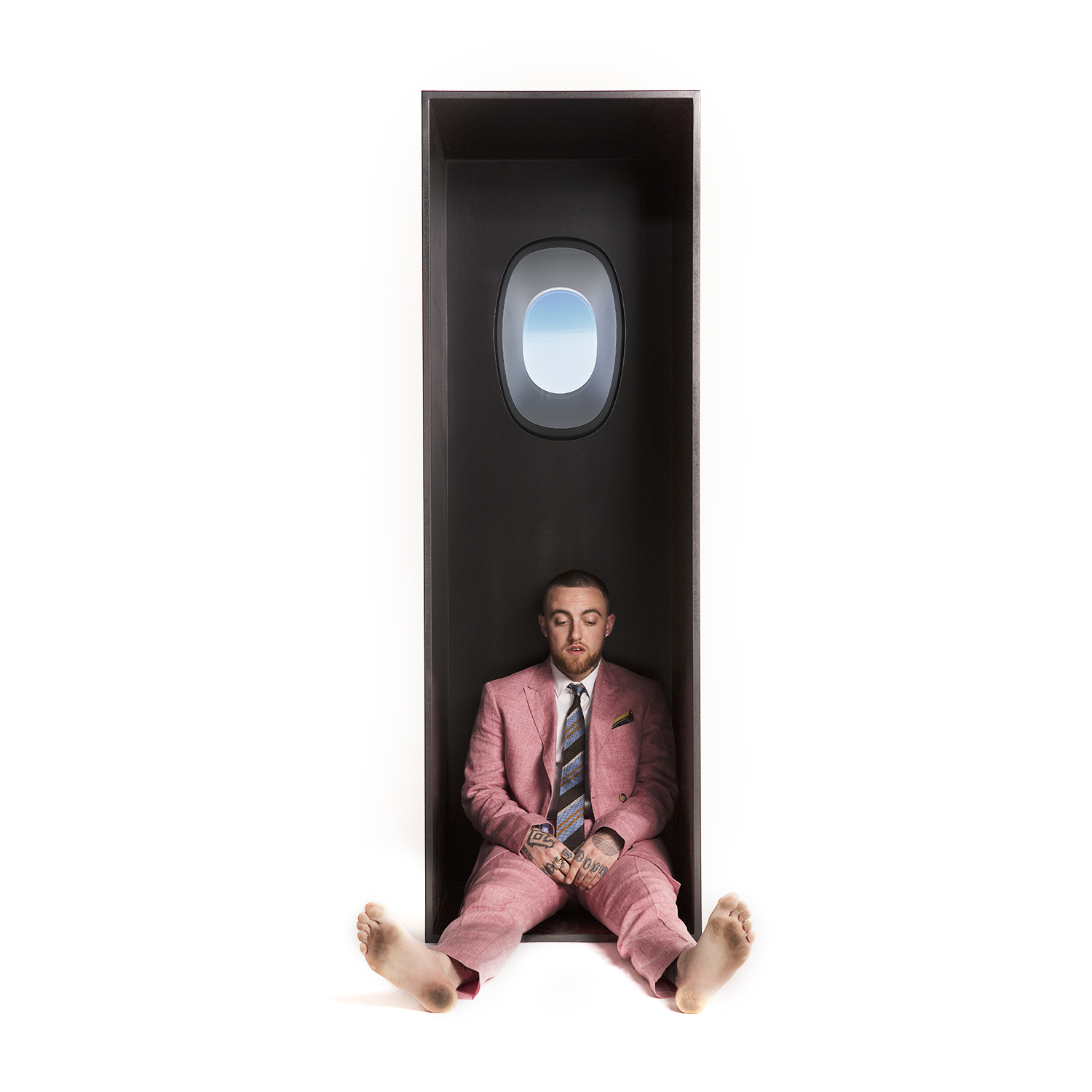 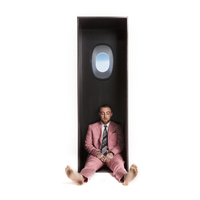 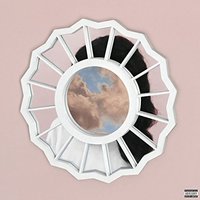 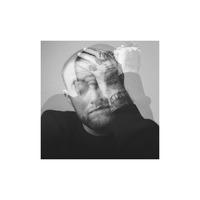 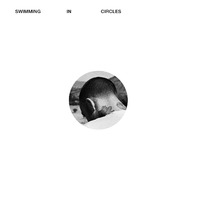 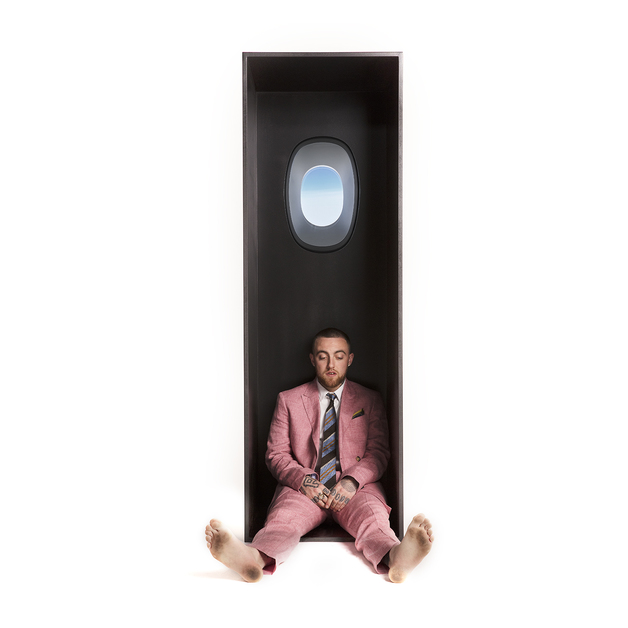 Swimming is the Pittsburgh-born rapper’s first release since 2016’s The Divine Feminine, which featured the hit single ‘Dang!’ with guest vocalist Anderson .Paak.

Miller’s 2015 album GO:OD AM featured guest collaborators such as Tyler, The Creator and Miguel, and hit platinum in New Zealand.

Swimming includes the previously-released track ‘Small Worlds’ and the recently released ‘Self Care’.

Born Malcolm McCormick, Mac Miller made his name through mixtapes and video-sharing websites. His K.I.D.S. mixtape became his breakthrough when it was released in 2010, earning attention from hip-hop blogs and landing Miller a recording contract.

Miller released his debut EP, On and On and Beyond, followed by his Billboard chart-topping debut album Blue Slide Park in 2011. His experimental sophomore album, Watching Movies with the Sound Off, followed in 2013. That album showcased then-emerging artists like Action Bronson, Earl Sweatshirt, and Flying Lotus.