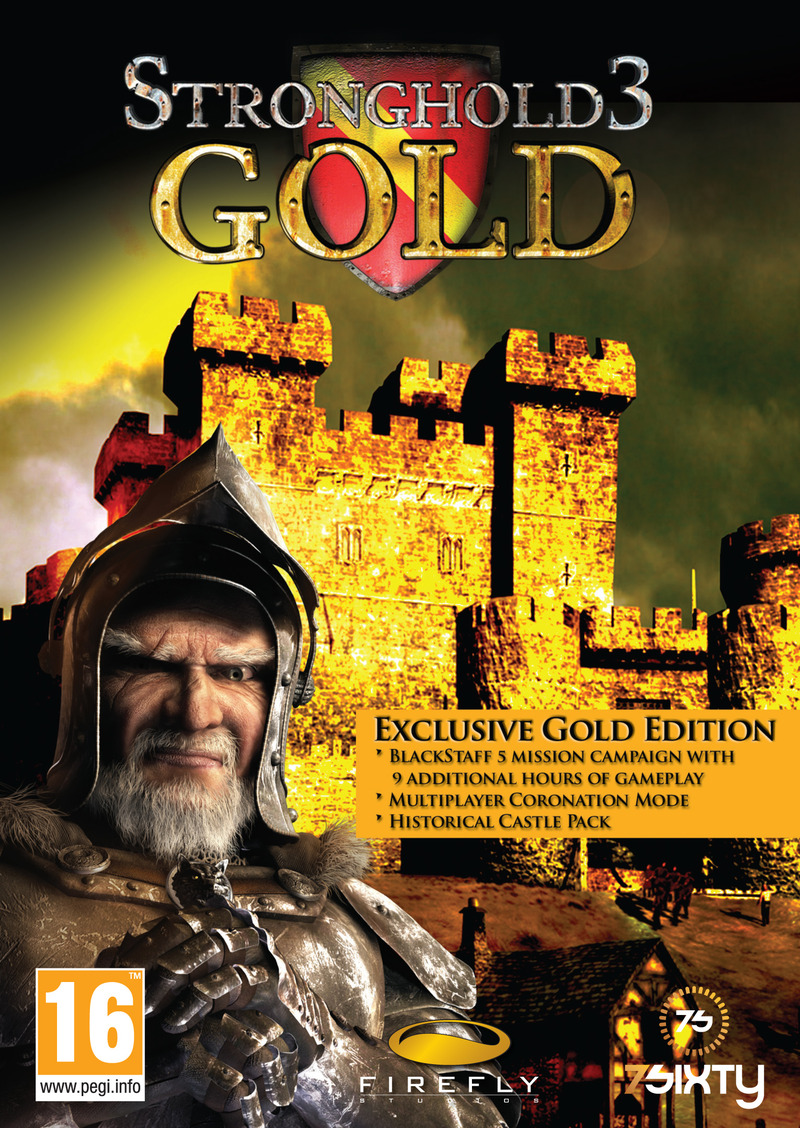 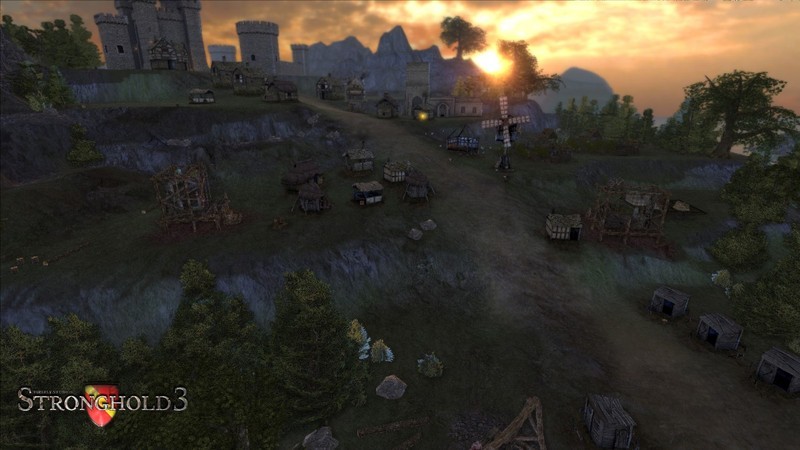 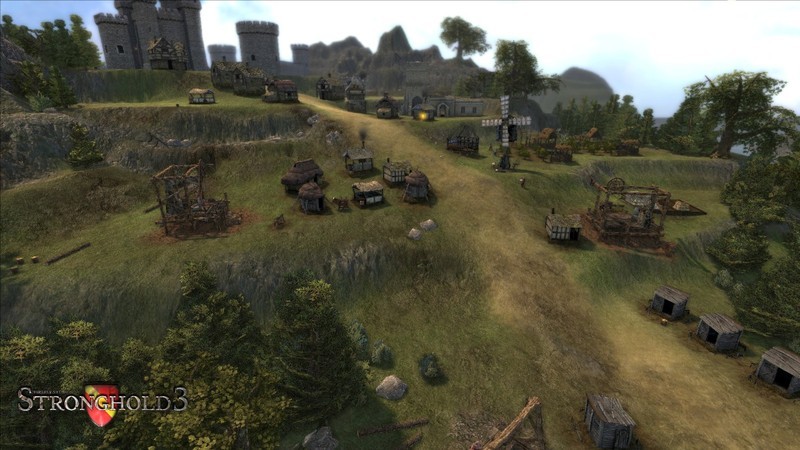 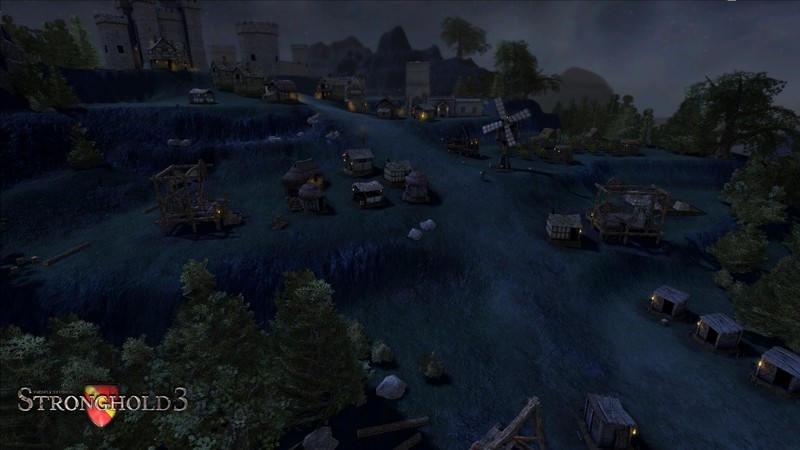 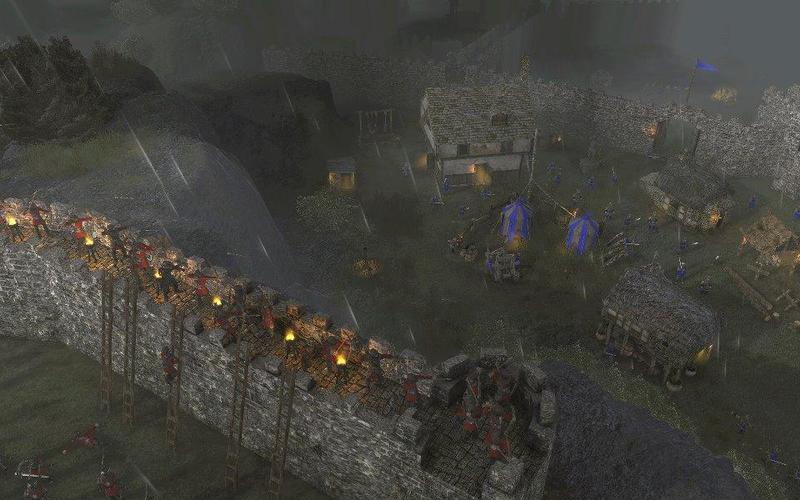 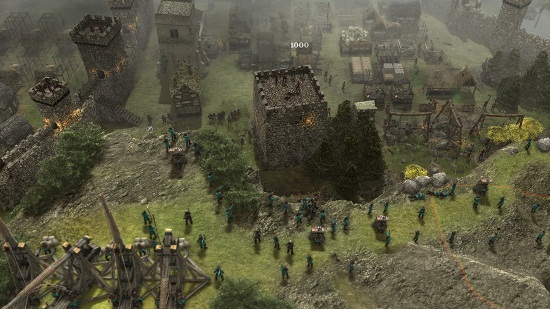 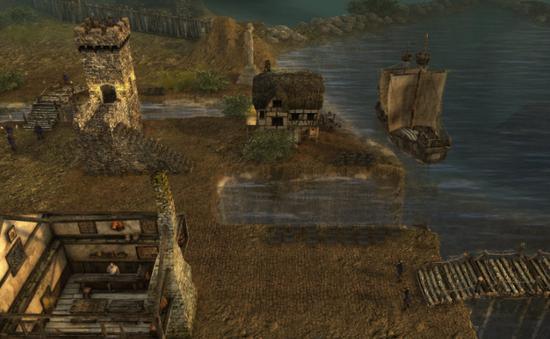 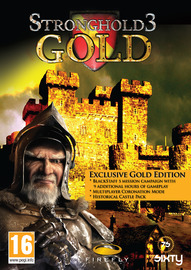 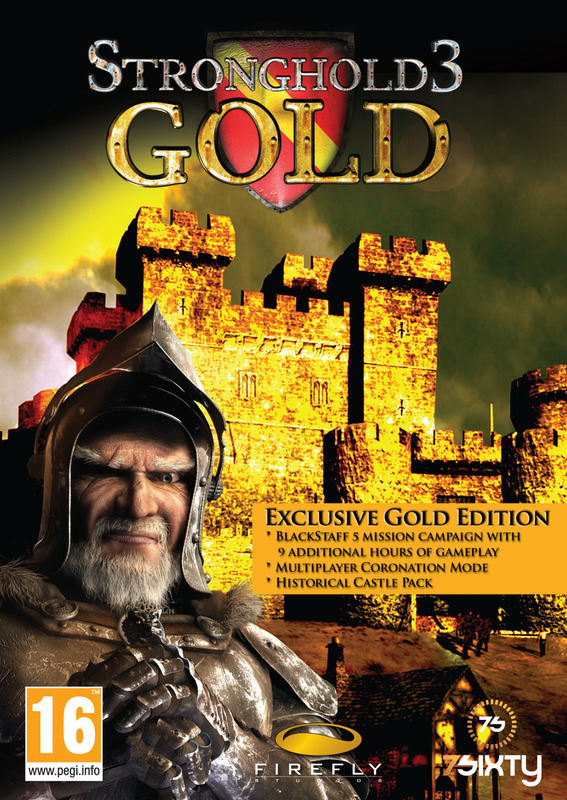 Despite my familiarity with Stronghold games I struggled through my initial playing because almost nothing is explained about the core functionality of the game. I accidentally figured out most of the new functionality. However, it is a good game once you know how to play it.

Terrible. Don't waste your money to buy it. I recommend to buy the previous StrongHold but this ah..... Very terrible.

Not as good as stronghold legends but still quite nice 3.5/5

The Stronghold 3: Gold Edition includes the

This is the third chapter in FireFly Studios's hit castle-sim and siege-warfare RTS franchise. In Stronghold 3, castle building – the foundation of the franchise – has been significantly improved, providing players with unprecedented control over the placement of buildings. This allows them to create their kingdom with a precision that compliments their carefully planned tactics. What's more, village planning is no longer confined to a grid system; players can now create castle walls that flow gracefully … until they’re blasted to pieces by the enemy.

On top of Stronghold 3's innovations in castle construction, night sieges have been introduced, opening up a range of new possibilities and tactics. Players will have to hunt enemy soldiers cloaked in darkness and carefully choose their weapons in order to survive the dark hours. A state-of-the-art graphics engine lets you view your buildings in stunning detail. From villagers going about their everyday lives, to soldiers preparing for war or people suffering from the plague, players are given a highly-detailed snapshot of medieval life.

Additionally, a refined physics engine with procedural destruction adds intensity and drama to siege warfare as you watch your castle – or that of your enemy – crumble into ruin before your eyes.