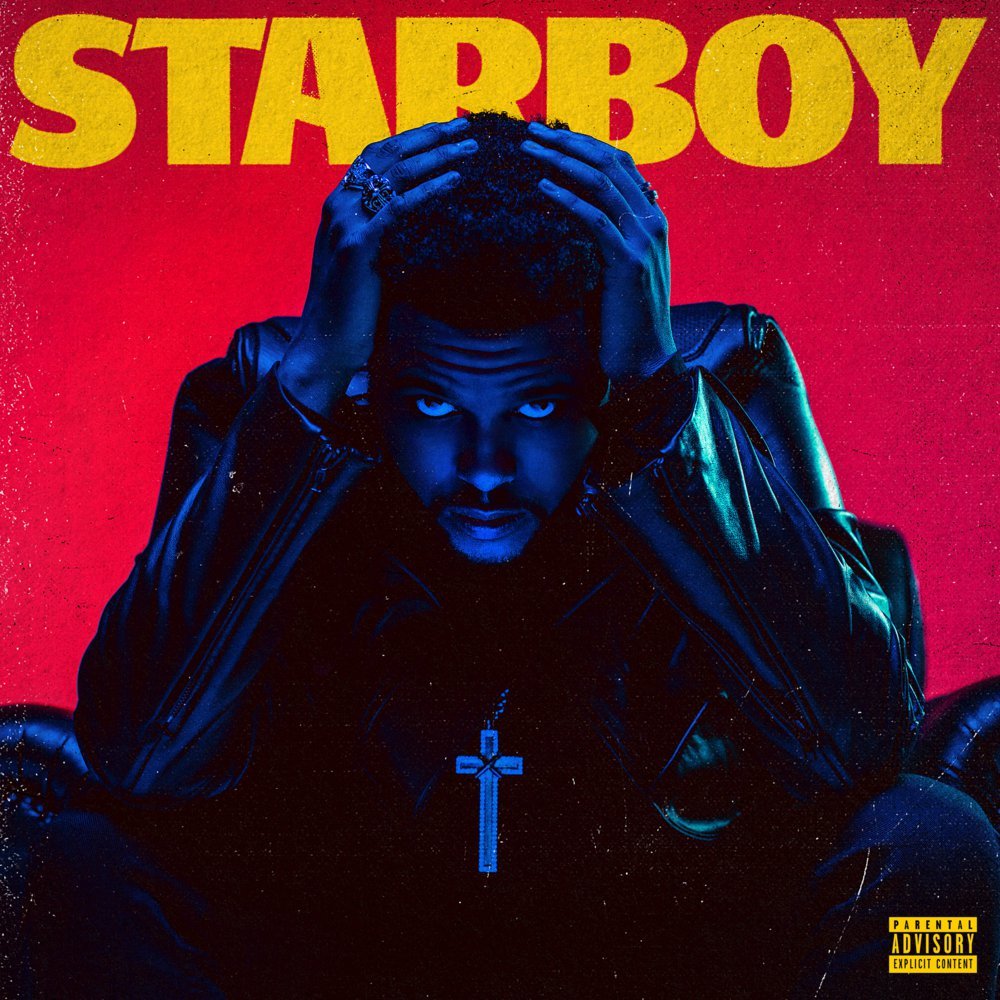 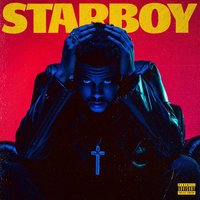 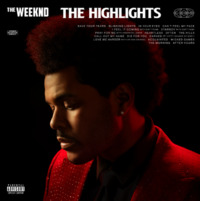 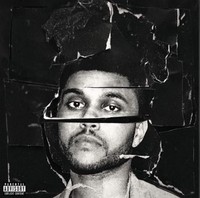 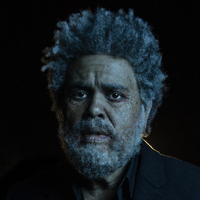 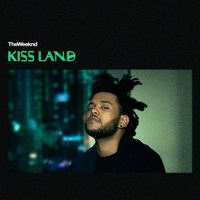 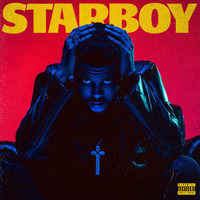 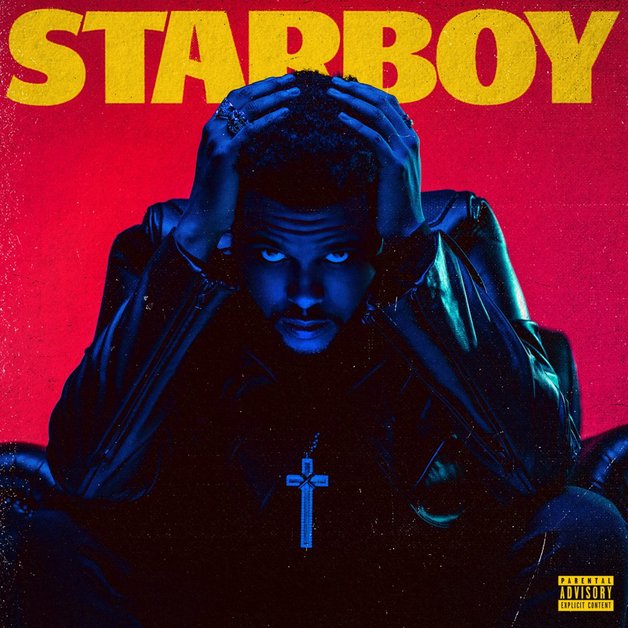 THE WEEKND's follow up to last year’s Grammy-Award winning, triple-platinum Beauty Behind The Madness, Starboy is finally here!

The Weeknd’s last album, 2015’s Beauty Behind The Madness recently received an RIAA triple-platinum certification for cumulative sales in excess of 3 million. Off one album, he received 16 RIAA certifications from tracks alone with “The Hills” [7×-platinum], “Can’t Feel My Face” [5×-platinum], “Often” [2×-platinum], “In The Night” [platinum], and “Acquainted” [platinum]. Upon its debut, the record held #1 on the Billboard Top 200 for three consecutive weeks. Throughout this incredible journey, THE WEEKND became the “First Male to Simultaneously Top Billboard’s Hot 100, Top 200, and Artist 100,” the “First Artist to Ever Simultaneously Hold Top 3 Slots on Billboard’s R&B Chart,” and the “First Artist Ever Recorded By Mediabase to Cross 300 Million in Audience Within One Week.”

Fans, critics, and the industry at large have recognised this inimitable talent. He took home two GRAMMY Awards® [“Best Urban Contemporary Album” for Beauty Behind The Madness and “Best R&B Performance” for “Earned It (Fifty Shades of Grey)”] out of seven nominations. He won eight Billboard Music Awards including “Top 100 Artist,” “Top R&B Artist,” “Top R&B Album” for Beauty Behind The Madness, “Top R&B Song” for “The Hills,” “Top Song Sales,” “Top Radio Songs,” “Top Streaming Songs,” and “Top Streaming Song (Audio)” for “The Hills.” “Earned It (Fifty Shades of Grey)” even garnered THE WEEKND his first ever Academy Award® nomination in the category of “Best Original Song.”