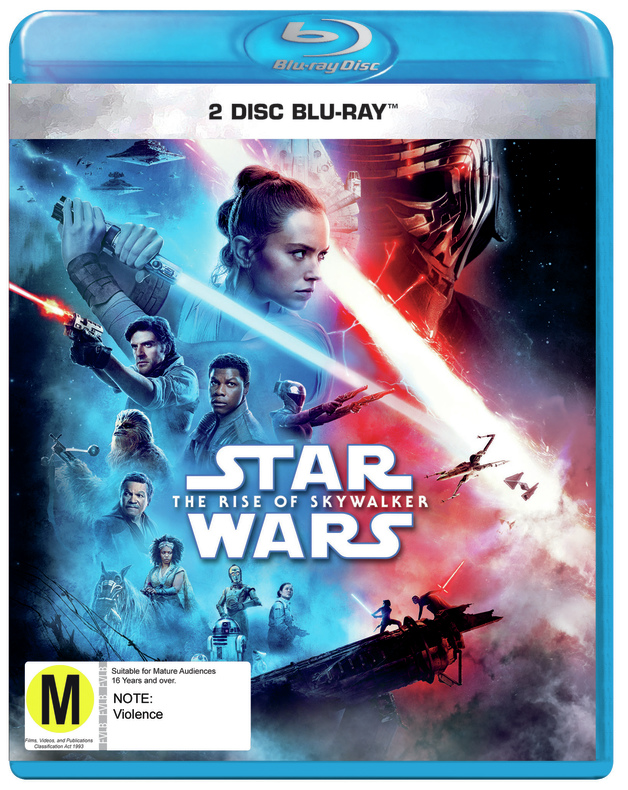 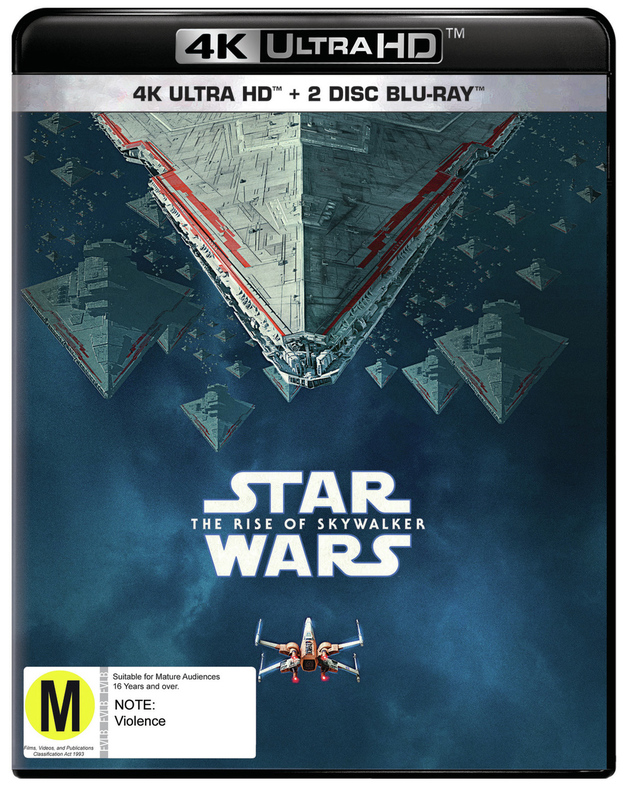 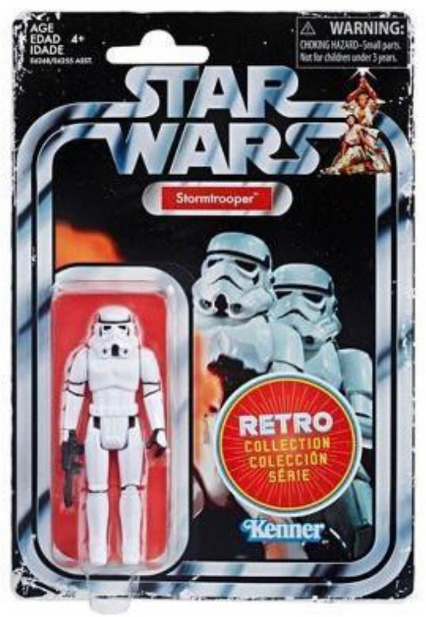 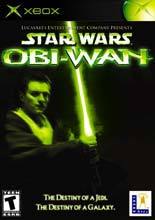 Due to COVID-19, we're unable to accept new orders at this time. Learn more...
In Star Wars Obi-Wan, you'll call upon the Force and your powerful lightsaber as you face a mysterious new enemy, an assassin droid project and a devious plot that could dramatically shift the balance of power in the universe. Fight your way through an underworld trail of munitions dealers and crime lords-from the lowest depths of Coruscant and dusty Tatooine to the lush city of Theed. The Force is in your hands.

Join the legendary Jedi Knight Obi-Wan Kenobi as he takes on the worst scum and villainy the galaxy has to offer in level after level of fast-paced action.

The power of a legend is yours as you wield Obi-Wan's considerable Force powers, Jedi agility and lightsaber in 15+ action-packed levels.