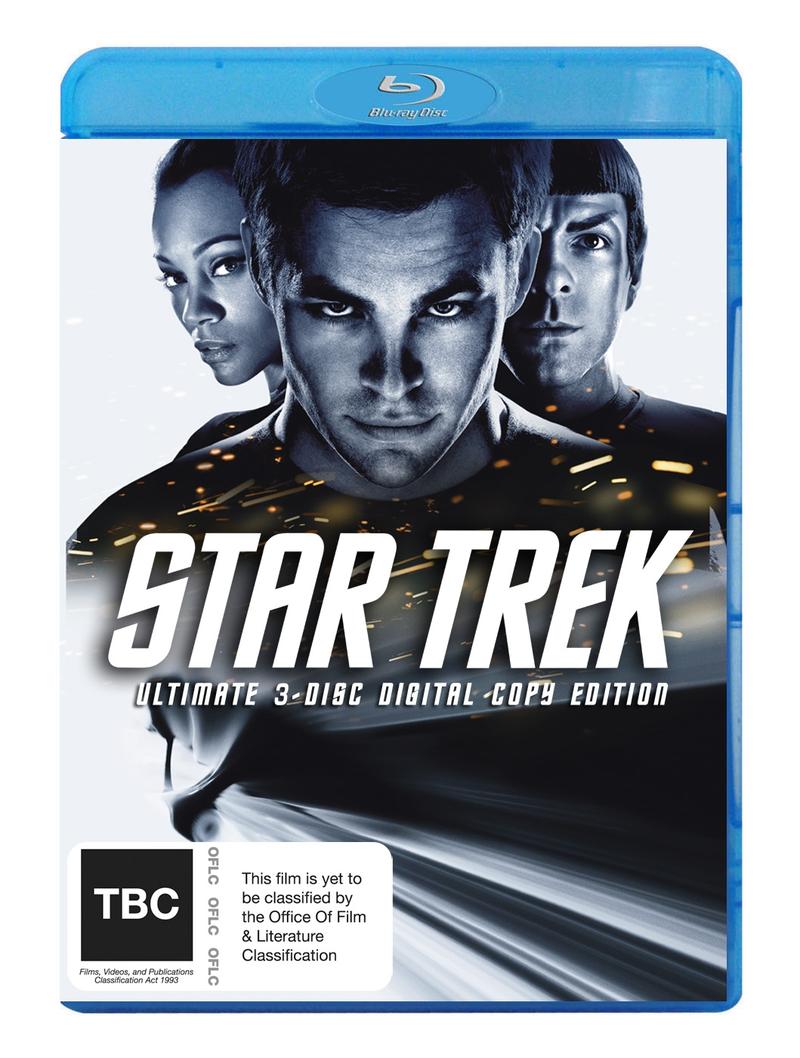 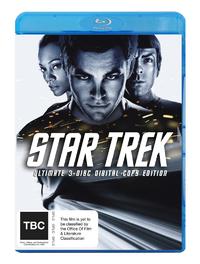 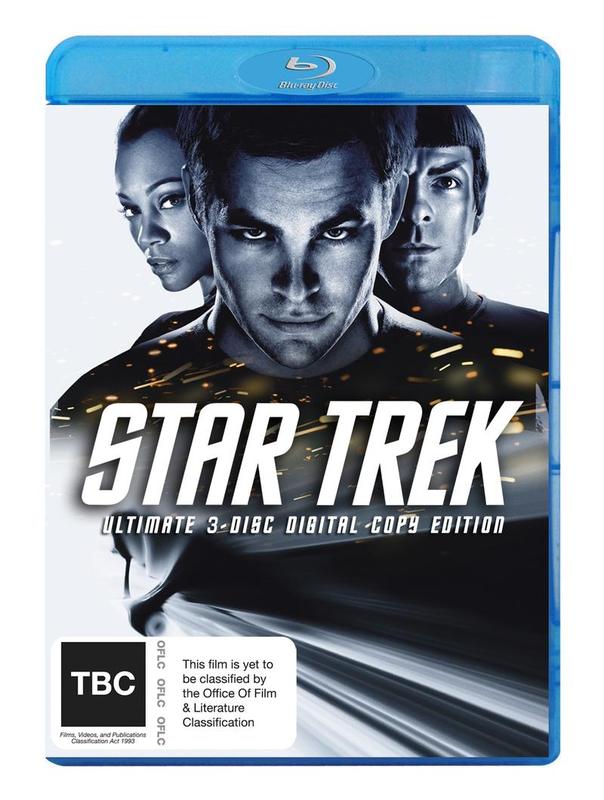 Weather you love or hate Star Trek, Star Trek XI is a movie that is great for any fan of the original series and all the new comers and former haters. Written and Directed by J.J. Abrams he brings the epicness and drama of a movie to a whole new level and having it on blu ray makes it all the better with all the bright colours and lens flares it really becomes something you want to watch over and over again.

The only thing i think i found bad with this movie is that i can't seem to find any new movies out giving me a wow factor anymore.

Recommend to anyone wanting a block buster for christmas

Despite the movie being a fantastic reboot of the franchise, the nods towards the original series is fantastic.

The cast did a great job of keeping the quirks and mannerisms that we love from the 60's into the new franchise.

The quality of Picture and Sound is amazing, but JJ Abrams use of Lens flairs can get a little over the top in places.

The dark scenes show no banding and the light scenes, do not bloom.

Overall, a recommended purchase to show off your BD Player.

Fusing both elements of new and old, the reboot of the Star Trek series manages to hit all the right notes, with great action, drama, acting, storytelling and an excellent musical score to boot. Even if you aren't a fan of the old series, give this film a go, it's an awesome experience and looks even better in Blu-ray.

The Blu Ray release of Star Trek includes a free Digital copy of the movie.

The greatest adventure of all time begins with Star Trek, the incredible story of a young crew's maiden voyage onboard the most advanced starship ever created: the U.S.S. Enterprise.

On a journey filled with action, comedy and cosmic peril, the new recruits must find a way to stop an evil being(Eric Bana) whose mission of vengeance threatens all of mankind. The fate of the galaxy rests in the hands of bitter rivals. One, James T. Kirk (Chris Pine), is a delinquent, thrill-seeking Iowa farm boy.

The other, Spock (Zachary Quinto), was raised in a logic-based society that rejects all emotion. As fiery instinct clashes with calm reason, their unlikely but powerful partnership is the only thing capable of leading their crew through unimaginable danger, boldly going where no one has gone before!

Comments: I will combine shipping costs so please purchase some other items. I will refund any extra shipping charges that have been paid. Thanks. PS:- Code has probably expired.