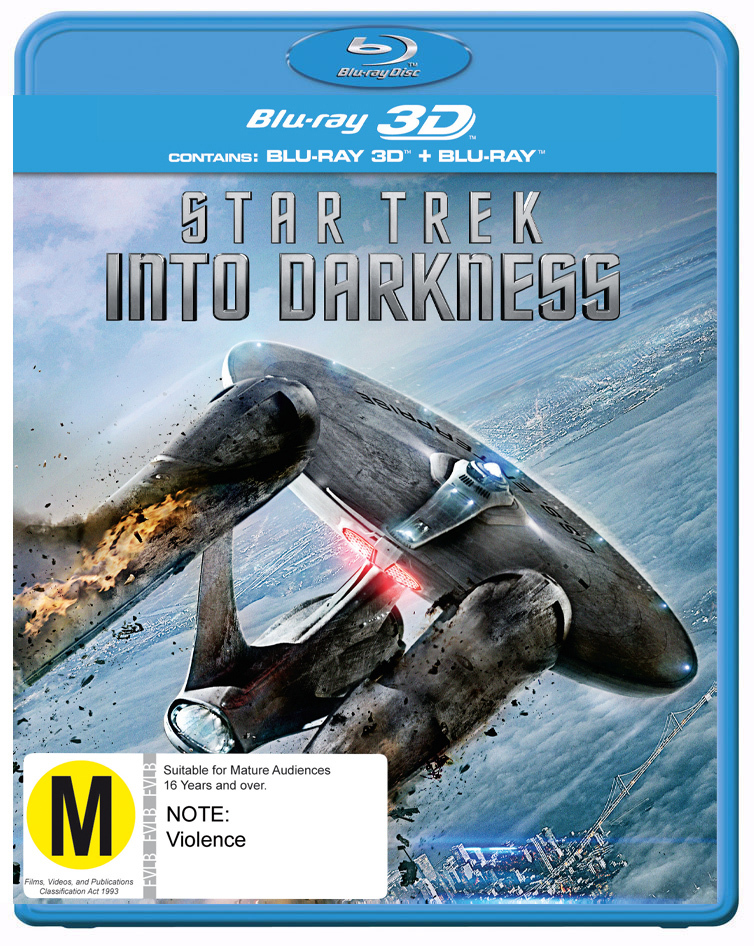 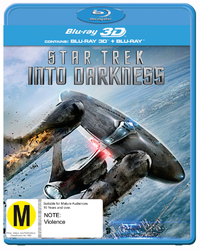 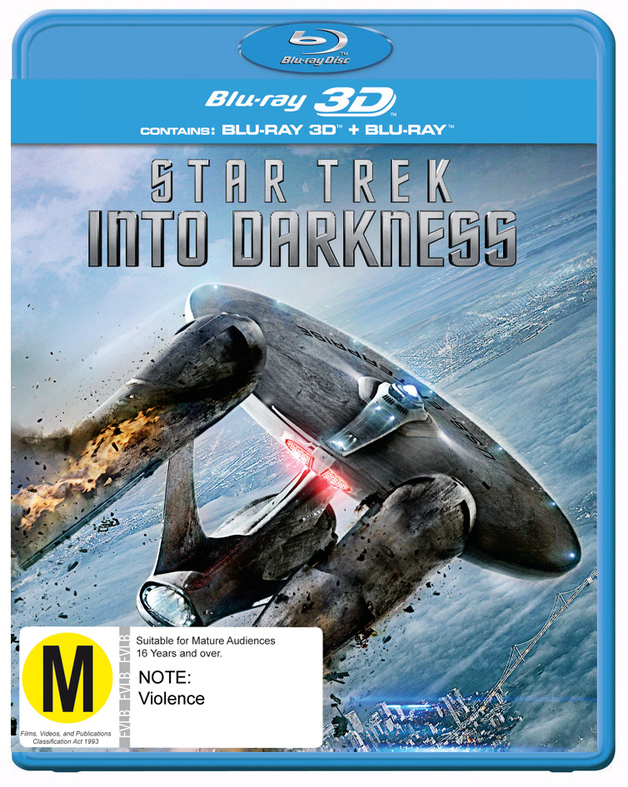 Very watchable in 3d with some good filming story is trite and predictable . Special effects and a extra effort to exploit 3d make it a keeper

Okay, so place yourself in JJ's shoes here, the year is 2013, you've been tasked with recreating one of the most iconic franchises of modern cinema history and you've had a roaring success with the first iteration; where to from here-

Well, If I put myself in his shoes, this is the film I would have wanted to make; I think the story is an epic one, however if you are comparing to and want the original Wrath of Khan; this is not it. This is the reboot, and it has a different story line painting Khan in a much different manner, yet he and Kirk could almost be two sides of the same coin, which I feel was the intent as he is painted as Kirk's most dangerous adversary.

I go into these reboots with an open mind, and I wasn't disappointed at all; I have this on blu having purchased the first day it came out, and it is a joy to watch in all it's HD glory! An epic story for a new age of Trek. I feel this continues the trend of the original reboot, and will continue to bring more fans to the franchise! Simply put, I can't wait to see where the franchise goes now, with the undercurrents of this film hinting at the impending Klingon war, which alternate universe or not, I think will have to come!

An epic story, well told, and a beautiful new universe for Trek to explore, seek out new life and new civilisations, and to boldly go where only this franchise has gone before!

Pioneering director J.J. Abrams delivers an explosive action thriller that takes ‘Star Trek Into Darkness.’ When the crew of the Enterprise is called back home, they find an unstoppable force of terror from within their own organization has detonated the fleet and everything it stands for, leaving our world in a state of crisis.

With a personal score to settle, Captain Kirk leads a manhunt to a war-zone world to capture a one man weapon of mass destruction. As our heroes are propelled into an epic chess game of life and death, love will be challenged, friendships will be torn apart, and sacrifices must be made for the only family Kirk has left: his crew.