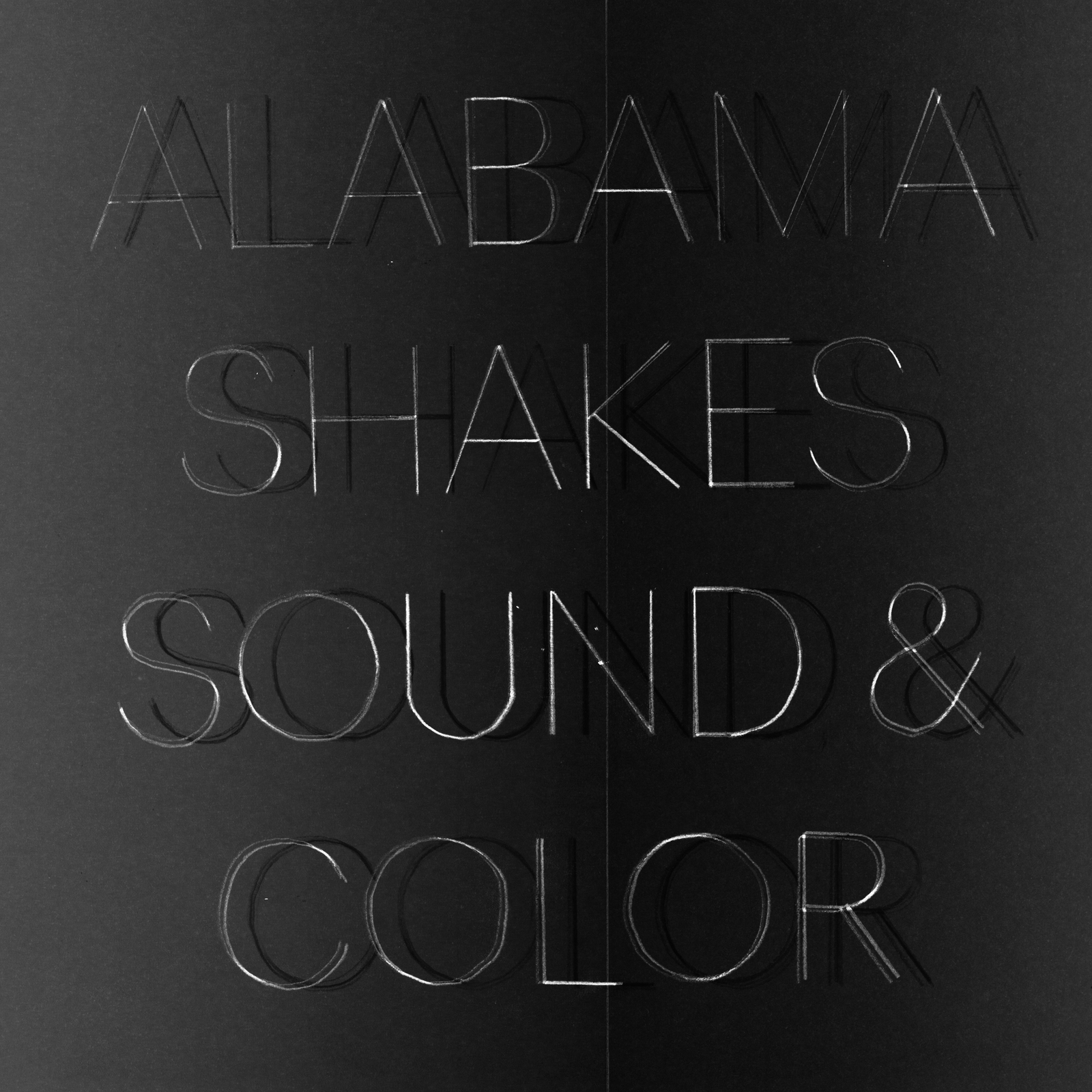 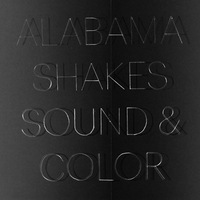 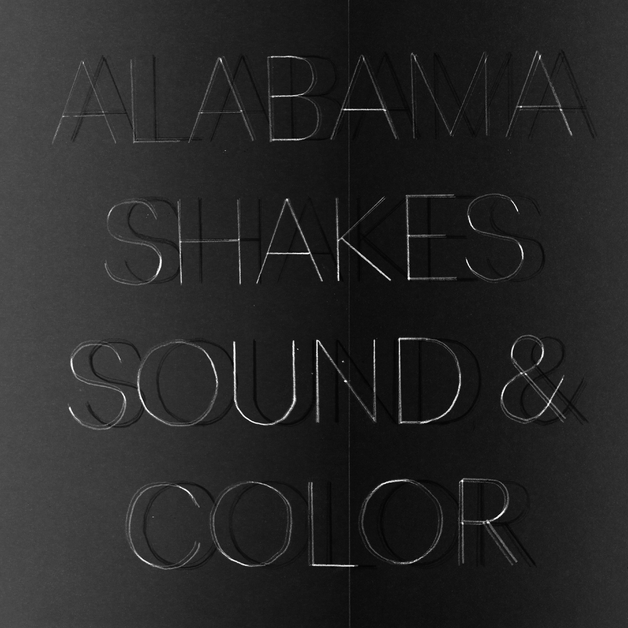 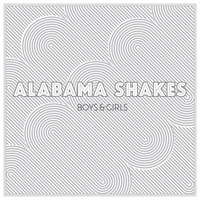 Since the release of the Athens, Alabama group’s critically acclaimed 2012 album‘Boys & Girls’ which has sold over a million copies worldwide, the band have been nominated for a Brit and Q Award, contributed music to the Oscar-winning films ‘Twelve Years A Slave’, ‘Dallas Buyers Club’ and ‘Silver Linings Playbook’, performed at The White House alongside Mavis Staples and Justin Timberlake for Barack and Michelle Obama, and become one of the most celebrated live acts in the world having delivered unforgettable performances everywhere from Jools Holland to the main stages of festivals including Glastonbury. They have also just been announced as the Friday night headliners of this 2015’s Great Escape Festival.

‘Sound & Color’ demonstrates the tremendous strides made by a group of twenty-something musicians who had only been playing together for a few months when they recorded their first album. From the gently swaying, chiming title song to the garage-rock freak-out on “The Greatest” to the psychedelic space jam “Gemini,”Alabama Shakes build on the soulful blues-rock base and map a surprising, innovative new direction.

“We took our time to write this record, and I’m really glad we did,” says lead singer/guitarist Brittany Howard. “We were able to sit down and think about what’s exciting to us. This record is full of genre-bending songs.”