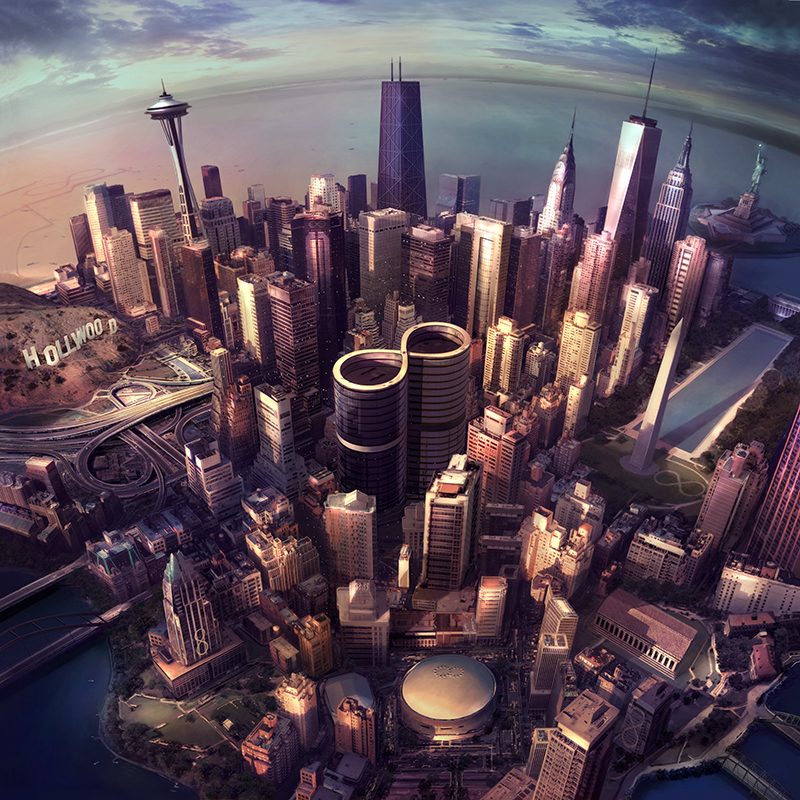 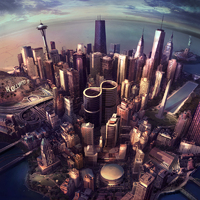 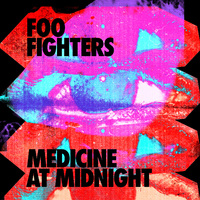 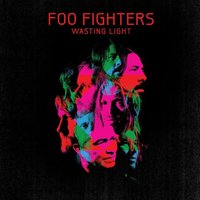 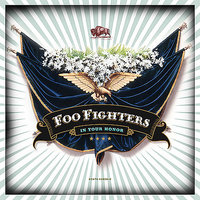 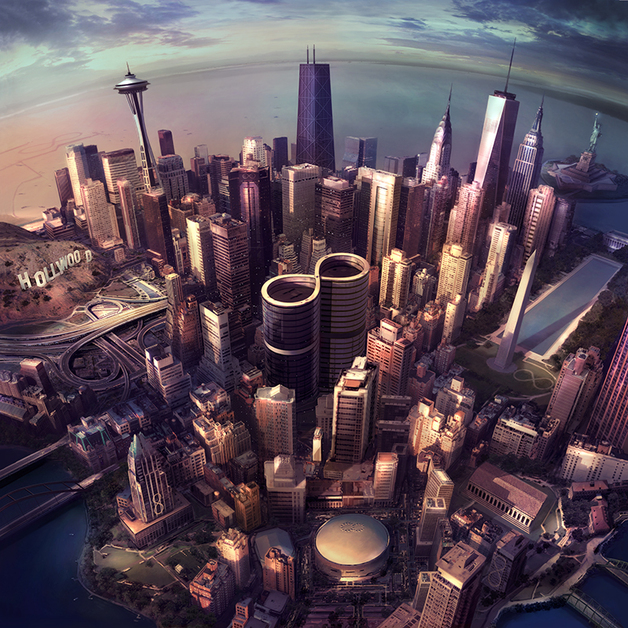 My favourite Foos album thus far.Get it! Play it LOUD!

Another solid offering. Just what you would expect from the Foo Fighters

Produced by Butch Vig and Foo Fighters and being released in the U.S. on Roswell Records/RCA Records,Sonic Highways clocks in at just over 44 minutes.

Though not a soundtrack album by any stretch, Sonic Highways shares its title with the Dave Grohl-directed eight-episode HBO series described by Grohl as a love letter to the history of American music. For the album and series, Grohl, Taylor Hawkins, Nate Mendel, Chris Shiflett and Pat Smear wrote and recorded one song in each of these eight cities, delving into the local musical currents: how each region shaped these musicians in their formative years, and in turn the impact those people had on the cultural fabric of their hometowns. All songs feature local legends sitting in, with every lyric written in an unprecedented experimental style: Dave held off on putting down words until the last day of each session, so as to be inspired by the experiences, interviews for the series, and other local personalities who became part of the process.

“This album is instantly recognizable as a Foo Fighters record, but there's something deeper and more musical to it. I think that these cities and these people influenced us to stretch out and explore new territory, without losing our ‘sound'.”—Dave Grohl

Review
Nobody ever would've thought the Foo Fighters were gearing up for a hiatus following the vibrant 2011 LP Wasting Light, but the group announced just that in 2012. It was a short-lived break, but during that time-off, lead Foo Dave Grohl filmed an ode to the classic Los Angeles recording studio Sound City, which in turn inspired the group's 2014 album, Sonic Highways. Constructed as an aural travelog through the great rock & roll cities of America – a journey that was documented on an accompanying HBO mini-series of the same name – Sonic Highways picks up the thread left dangling from Sound City: Real to Reel; it celebrates not the coiled fury of underground rock exploding into the mainstream, the way the '90s-happy Wasting Light did, but rather the classic rock that unites the U.S. from coast to coast. No matter the cameo here – and there are plenty of guests, all consciously different from the next, all bending to the needs of their hosts – the common denominator is the pumping amps, sky-scraping riffs, and sugary melodies that so identify the sound of arena rock at its pre-MTV peak. There are a few unexpected wrinkles, as when Ben Gibbard comes aboard to give “Subterranean” a canned electronic pulse and Tony Visconti eases the closing “I Am a River” into a nearly eight-minute epic, but the brief eight-song album just winds up sounding like nothing else but the Foo Fighters at their biggest, burliest, and loudest. They've become the self-proclaimed torch barriers for real rock, championing the music's history but also blessedly connecting the '70s mainstream and '80s underground so it's all one big nation ruled by six-strings. That the mainstream inevitably edges out the underground on Sonic Highways is perhaps inevitable – it is the common rock language, after all – but even if there's a lingering predictability in the paths the Foo Fighters follow on Sonic Highways, they nevertheless know how to make this familiar journey pleasurable. Stephen Thomas Erlewine – Allmusic.com